Aqua ViTea preps for growth with expanded slate of executives 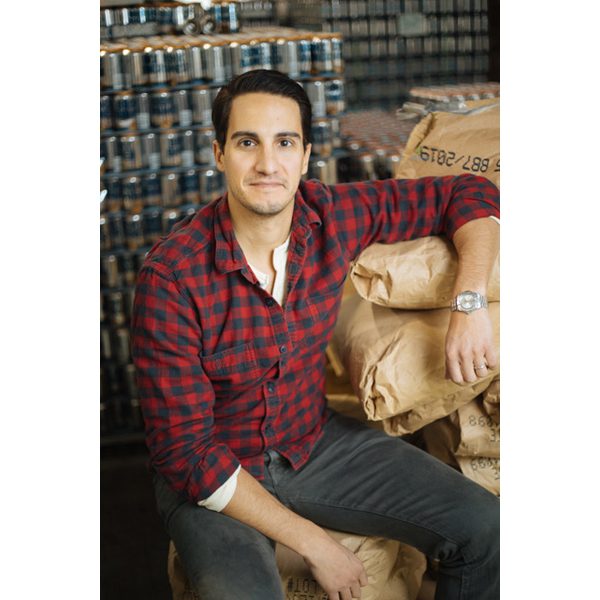 Aqua ViTea preps for growth with expanded slate of executives

MIDDLEBURY — Aqua ViTea, the Middlebury maker of the fermented, tea-based beverage kombucha, has just hired a slate of new executives to help it substantially grow its business.
Hailing from nationally recognized consumer good brands including Heineken International, Red Bull North America, Unreal and more, Aqua ViTea said its new hires will build out the brand’s distribution partnerships and expand its retail presence. An important target for that growth is to expand sales of its alcoholic kombucha line, called AfterGlow, by bringing in a sales director dedicated to the product.
The goal is capitalize on the firm’s already booming sales, which are rising three times faster than the average for other kombucha makers, said Jeff Weaber, who founded Aqua ViTea Kombucha in his Salisbury home more than a decade ago.
The three new executive hires are: Chris Gallant, chief sales & marketing officer; Steve Konczal, chief financial officer; and Chip Nolin, chief operating officer. To capitalize on the fast-growing market of hard kombucha, the company hired Billy Keighley as sales director of its AfterGlow alcoholic kombucha line.
Aqua ViTea is already the largest kombucha brand on the East Coast, the company reports, and it aims to have an even higher profile nationally.
“We are focused on building our distribution partnerships, expanding our retail presence, and activating the brand in the market, especially as kombucha continues to gain popularity,” Weaber said in a press release. “Chris, Billy, Steve, and Chip have an outstanding reputation for taking both large and small brands to new heights, and I look forward to the impact they’ll have on Aqua ViTea’s success with their combined expertise.”

BACKGROUND
Chris Gallant joins Aqua ViTea as Chief Sales and Marketing Officer from KonaRed, a maker of premium Hawaiian coffee products, where he served as interim CEO before selling the company to a strategic acquirer earlier this year. With 15 years of food and beverage experience working in strategy, mergers & acquisitions, and marketing for brands including Heineken International and Red Bull North America, Gallant will lead the sales and marketing efforts for Aqua ViTea.
Steve Konczal will assume responsibility of Aqua ViTea’s finance operations. Over the past 10 years, he has invested in and served as a C-level executive in a number of highly innovative companies such as Lhasa Craft Beer, Graze, Lunch Bundles and Unreal Brands, where he guided multiple investments through to successful exits. Prior to that, he was the CFO for Heineken Americas, where he doubled revenues to $6 billion via organic growth and key strategic acquisitions.
Chip Nolin, Aqua ViTea’s newly appointed chief operating officer, is an experienced supply chain operations leader, specializing in high-growth companies. Known for his expertise in development, design, execution and scale of strategic programs, and solutions at consumer brands such as Commando and Seventh Generation, Nolin will be responsible for supply chain, production and logistics of both kombucha brands. Additionally, he will design and implement foundational business practices at Aqua ViTea to support the company’s aggressive growth plans.
Billy Keighley will oversee all retail and distribution relationships for AfterGlow Hard Kombucha. Over the last 17 years, he helped develop a high-performing sales and distribution network at Red Bull North America as the company more than doubled its sales across the United States.