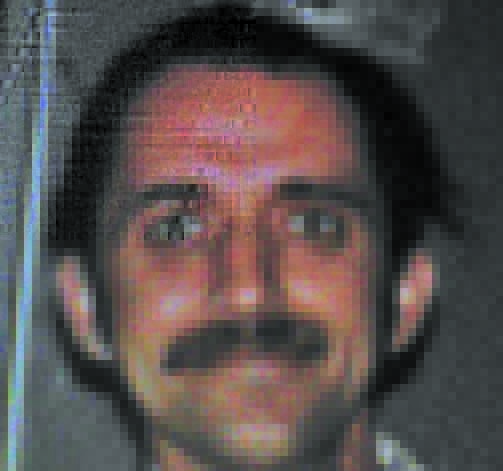 STARKSBORO — David K. Heath Sr., 63, died early Thursday morning, Dec. 3, 2020, at his residence after a courageous battle with cancer, surrounded by his loving family.
He was born April 27, 1957, in Burlington, the son of Floyd C. Heath Sr. and Beatrice M. (Tuttle) Heath.
David was a dairy farming hand working for the Clifford Family Farm. He enjoyed riding his four-wheeler, mowing his lawn, hunting, spending time with his grandchildren and was an avid Yankees fan.
David is survived by his loving wife Linda (Barrows) Heath of Starksboro; by his daughter Amber Barrows; by his son David K. Heath II; and by his grandchildren Zoey, Nevaeh, Shayla, Hope and Madeline. He is also survived by his siblings Charlene Phelps and her husband Norman of Starksboro; William J. Heath Sr. and his wife Anne of North Ferrisburgh; Richard A. Heath Sr. and his wife Helen of Fresno, Calif.; Diane Tomlinson and her husband Romaine of Orlando, Fla.; Darlene Clark of St. Johnsbury; Clifford C. Heath Sr. and his wife Kim of Starksboro; Brenda Ashley and her husband Roy of North Ferrisburgh; Debbie Mobbs and her husband Douglas of Richmond; Tina Heath and her husband Herbert of Barre; Raymond Heath of Burlington; Gary Heath and his wife Angela of Starksboro; and Kelly Heath and his companion Maureen of Ferrisburgh; and by aunts, uncle, numerous nieces, nephews and cousins.
A celebration of his life will be held at a later date.
Memorial contributions may be made to the Addison County Home Health and Hospice, P.O. Box 754, Middlebury, VT 05753.
Arrangements are under the direction of the Sanderson-Ducharme Funeral Home. Online condolences at sandersonfuneralservice.com. ◊