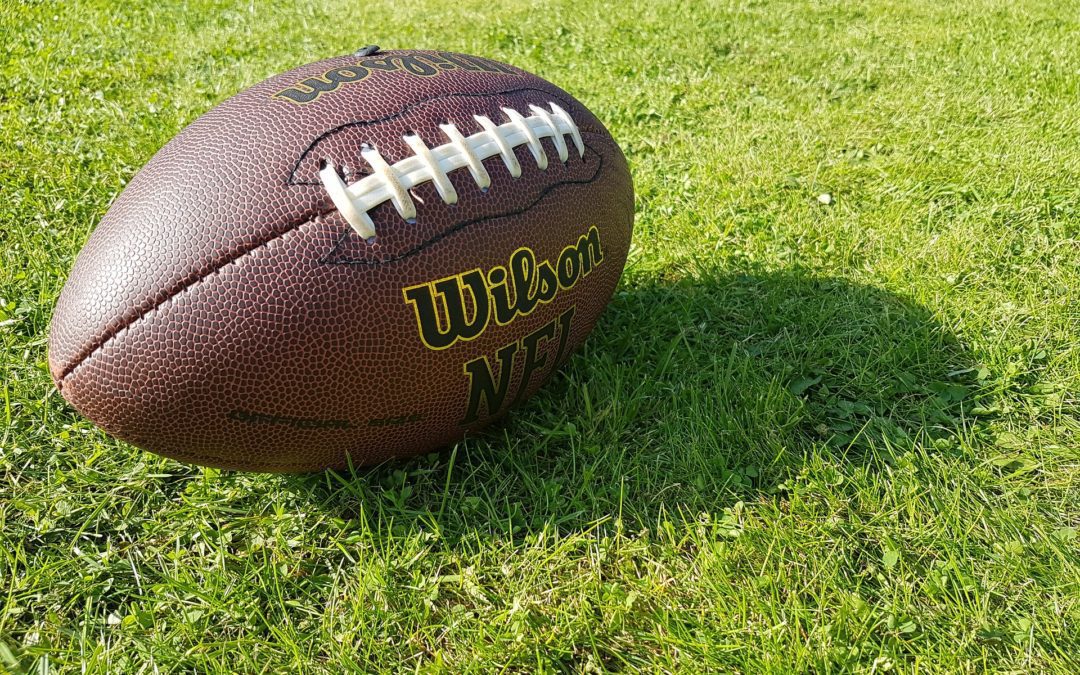 ESSEX JUNCTION — On Friday host Essex ended what was an encouraging fall for the Mount Abraham-Vergennes cooperative high school football program with a 55-20 victory in a Burlington Region first-round postseason match-up.
Hornet quarterback Sam Bowen sparked his 7v7 touch football team with five touchdown passes, and Essex took control in the second quarter after the Eagles played them tough early.
For the Eagles, Caleb Russell completed 15 of 26 passes for 249 yards and two TDs, while Adam Mansfield completed 13 of 33 for 126 yards and one score.
On the receiving end, contributing were Noah Gargano (six catches for 74 yards), Mansfield (five catches for 135 yards), Beau Carpenter (three catches for 40 yards) and Joey Hemingway (four catches for 40 yards). Collin Dupoise and Jameson Couture caught touchdown passes.
Mount Abe had compiled a 4-4 regular season record against a Burlington Region schedule heavy with D-I teams. Offensive coordinator Joe Russell, who oversaw the team for the past couple weeks while Coach Jeff Stein had to tend to an out-of-state matter, called the season “one to remember.”
“(It was) not the traditional football that we’re all used to, but nonetheless the players were competitive week in and week out,” Russell said.
Russell noted both Mansfield and Caleb Russell threw for more than 1,000 yards, while multiple players exceeded 500 yards receiving.
Key players do graduate, he added, but five starters will return on each side of the ball.
“We look to reload and continue our path in the upward direction,” Russell said.