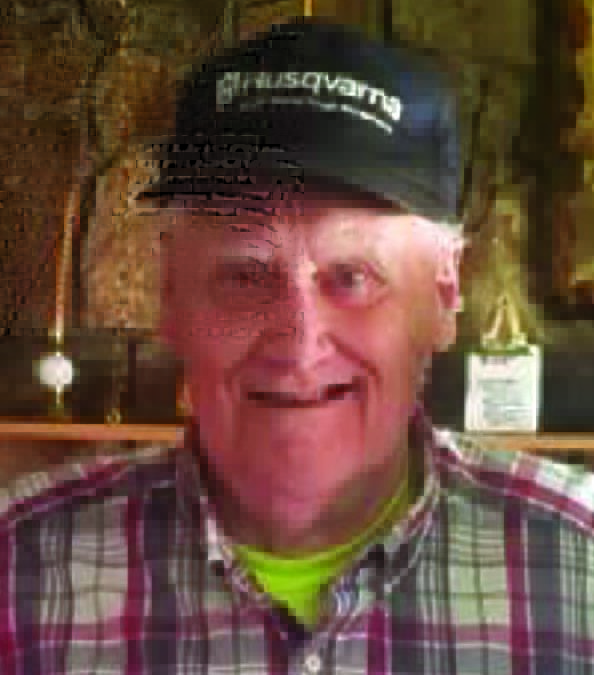 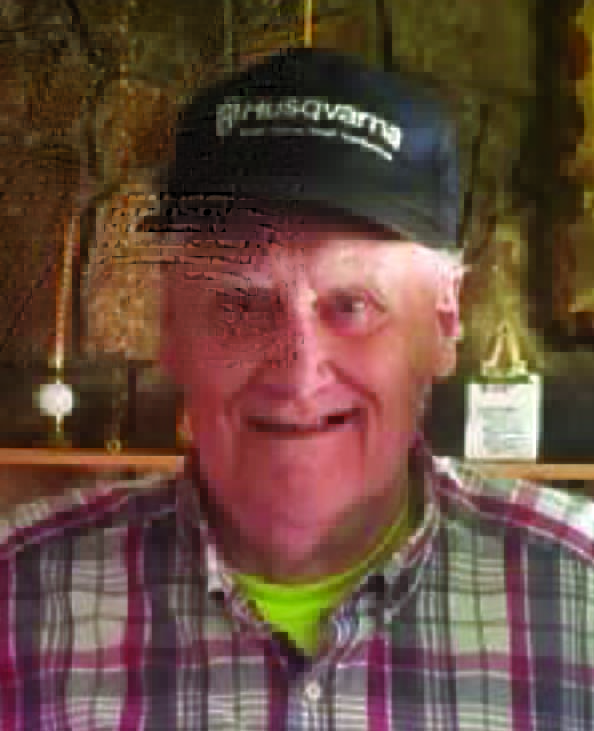 RIPTON — Homer L. Jackson of Ripton died peacefully at home surrounded by his family Oct. 24, 2020, at the age of 77.
He was born March 15, 1943, to Eunice Strayhus in Brandon. In 1965 he married Geraldine (Vassau) Jackson at St. Mary’s Catholic Church. Homer lived in Vermont and raised his family here. He started a career of truck driving for many years. Before his retirement he worked for Nop Brothers and Son Farm. He enjoyed being outside and spending time with his family, which he loved so much. He enjoyed listening to classic Country music and watching Westerns on TV. Nothing made him happier then being at home in his chair.
He is survived by daughter Debra Alger and husband Mike; sons William Jackson, Kevin Jackson and companion Sara Thorpe, and Scott Jackson and wife Theresa; sisters Eileen Howland and Anna Holler; brother Robert Jackson; 10 grandchildren and 16 great-grandchildren, He was predeceased by his twin sister Hazel Jackson, brother Perley Jackson, daughter-in-law Jackie Jackson and great-granddaughter Ava Butler.
An outdoor memorial service will be held Saturday, Oct. 31, at 1 p.m, at 555 Maiden Lane in Ripton. In lieu of flowers, contributions can be made to the American Heart Association.◊