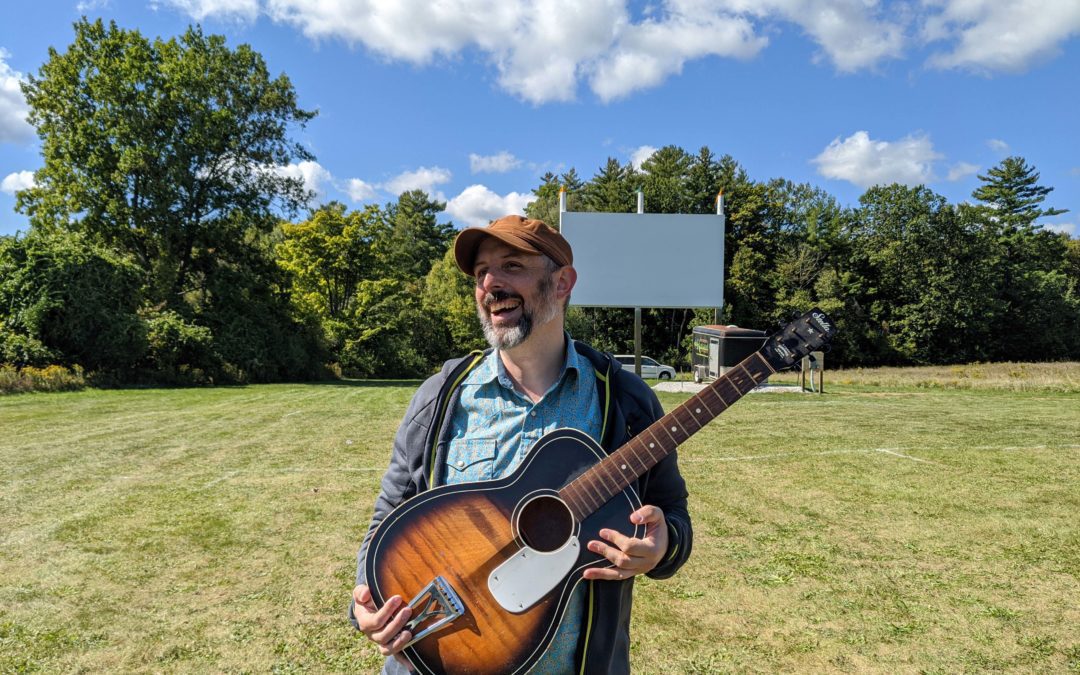 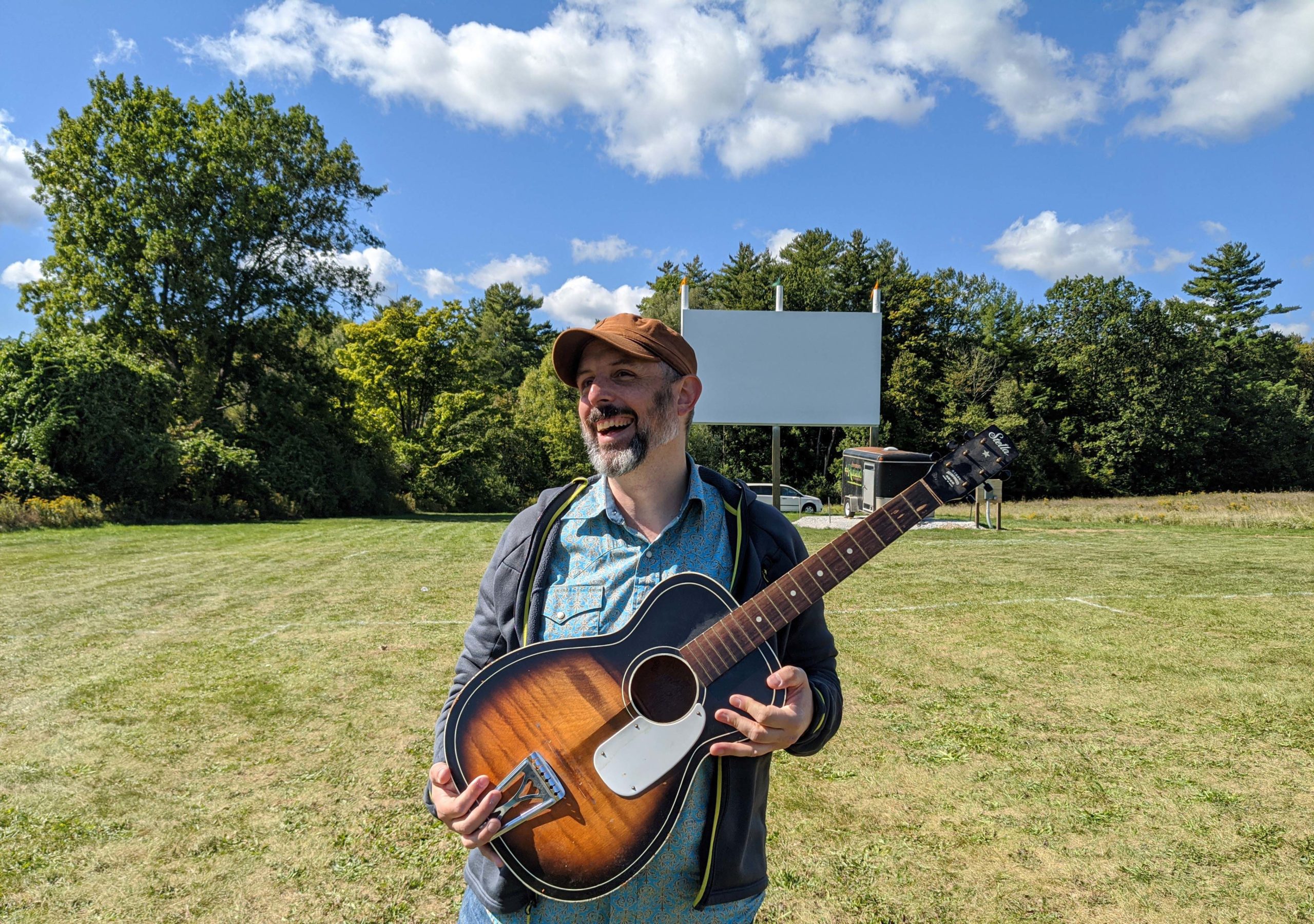 BRANDON — “Chasing Echoes” is Phil Henry’s first studio album in five years. Come hear the new release at the Jack McKernon Drive-in at Estabrook Field in Brandon on Sunday, Oct. 18, at 2 p.m. Richard Ruane and Beth Duquette will open for Henry.
The new album features 16 new recordings, largely built around his performing band, Phil Henry and the News Feed. Although the compositions are still drafted in Henry’s folk and storytelling foundation, this recording showcases the dynamic energy of his live ensemble. Over 20 guest artists from around the country round out the project.
A celebration of an album’s release is also something Henry is not willing to let go of, despite the current challenges. In looking at options he landed on a drive-in music show experience in Brandon.
Tickets range from $30 — $75 and are available at eventbrite.com.