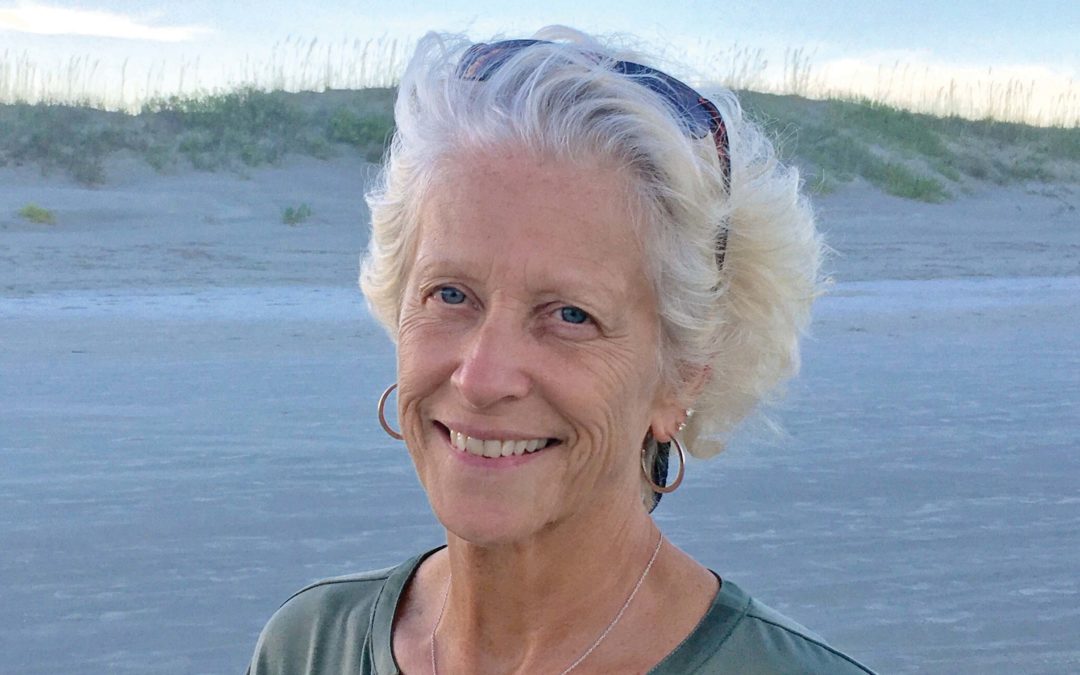 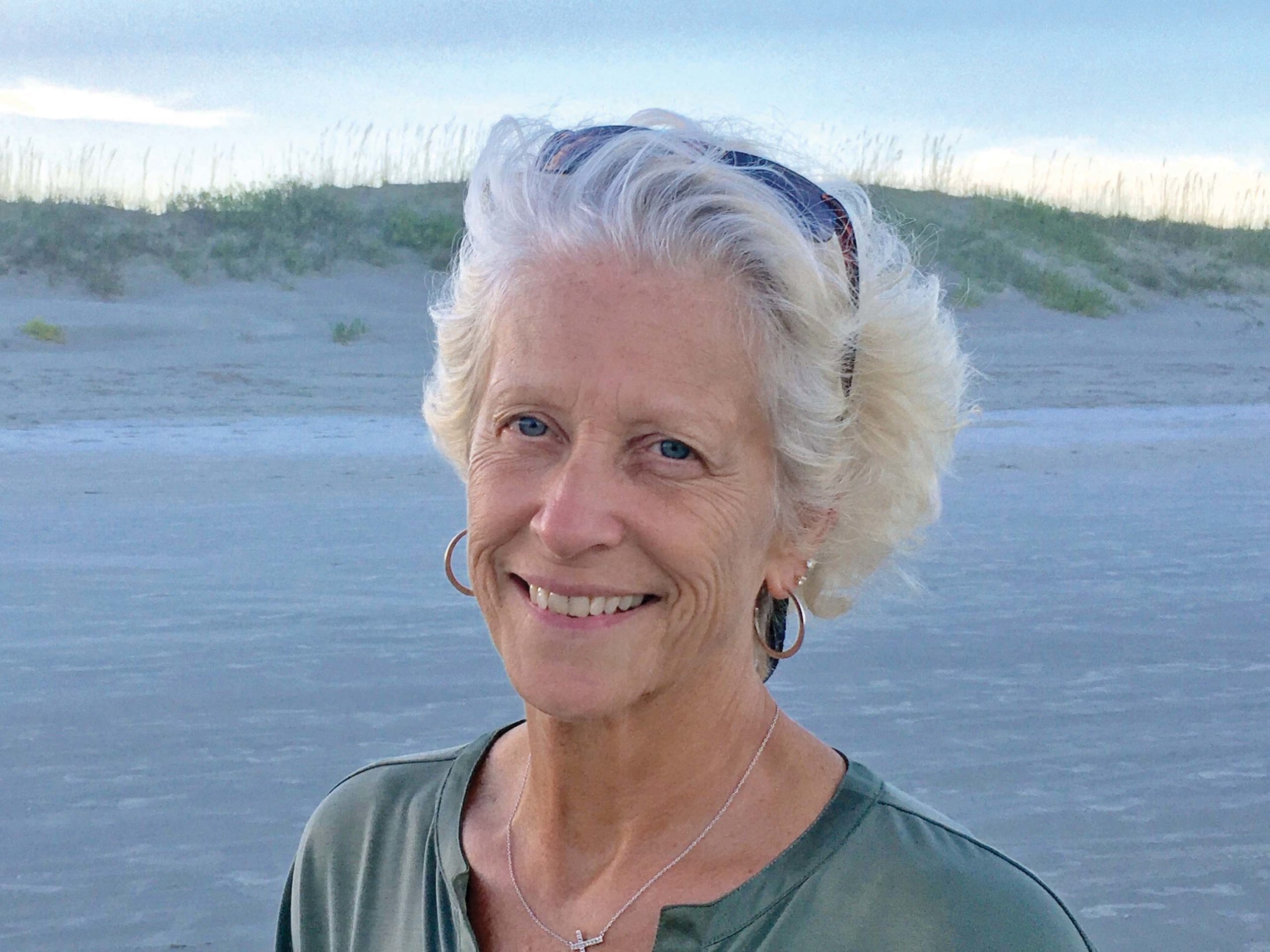 DONNA AUDET, WHO recently retired following a 40-year career as office manager for Porter Women’s Health in Middlebury, brought a special touch to her managerial responsibilities in a Middlebury medical practice.
By John Flowers

Donna ran a tight ship, and as the captain of that ship, she set the tone for how things were going to run — very professional but equally warm and embracing. In an office of over 20 women, it was a well-oiled machine with very little drama.
— Dr. Jodi Brown

MIDDLEBURY — Donna Audet was working at Burlington Savings Bank in Middlebury in September of 1980 when she received a call from the late Dr. Alan Ayer, who had taken her through her first pregnancy just six months earlier. Ayer this time wasn’t calling to check up on Audet’s child.
“He asked me if I might be interested in coming to work for him,” Audet recalled.
She didn’t have to be asked twice. Audet gave her notice at the bank and began working for Ayer on Oct. 1, 1980, running the front desk and scheduling patient appointments.
And the rest is history. A lot of it.
Jimmy Carter was in the last year of his presidency, and the U.S. men’s hockey team had only eight months prior stunned the Soviet Union at the Olympic Games in Lake Placid.
The physicians’ building on Porter Medical Center campus was still under construction. Ayer and Dr. James “Chip” Malcolm were part owners of the new structure, and initially ran separate practices at the facility before joining forces as “Addison Associates” in 1982. Porter Medical Center would eventually acquire Addison Associates in 2007.
“We started altogether on the same platform and worked in unison to create a practice that was not only serving women in Addison County, but a perimeter that would grow into Chittenden and Rutland counties, Warren and New York state,” Audet said. “It was really impressive.”
Addison Associates became more than a team; it was like family, according to Audet. Ayer and Malcolm had nurses that would stay with them for 25-plus years, she noted. And Audet would emerge as the much-respected organizational backbone of the practice, which continued to grow and adopted the name “Porter Women’s Health” around five years ago.
“The longevity piece of it started from the beginning,” she said.
As the practice grew to more than 6,000 total patients, so did Audet’s duties. She retired this past spring as “operations manager.”
“It became busier as time went on,” she said. “Health care is every changing, and women’s health is 24/7, whether you’re in the office, or dealing with women who need surgeries at the hospital.”
With proficiency and seniority came respect. Practitioners often used Audet as a sounding board.
“The thing that was most important to me, as new people came into the office and the office continued to grow, was we all had to have respect for each other,” she said. “That was the first and foremost thing — it was a requirement, and it held true. I think that helped put out a positive tone to the patients and the community about the practice.”
Some patients would later become friends. Audet had a way of dealing with people that instilled goodwill, according to those who toiled with her.
“When you see folks often, especially following up on a pregnancy, there’s a lot of times where the anxiety is elevated,” she said. “Being able to offer general reassurance throughout is important. Sometimes it’s a few-words conversation and sometimes it’s ongoing. That was what was so great for me; knowing we all delivered the same message … The quality of care across the board was equal to all.”
She saw many babies. During the course of 40 years, Audet welcomed three generations of some Addison County families into the office.
“You deliver their babies and they grow, and you get into the next generation,” she said. “It’s wonderful to see families grow. It’s really quite wonderful.”

TIME AND CHANGE
Audet has seen a lot of changes through the years, in both medical technology and standard procedures in the care of expectant women.
When she first started, patient information was pretty much confined to paper and hand-held patient charts. One of her last big tasks before retirement was helping Porter Women’s Health transition to a new Epic electronic medical records system.
“That was probably the biggest challenge — probably because there was so much training,” Audet said.
Obstetric techniques and testing have also evolved through the years, she noted. Surgeries tend to be more laparoscopic than open. There’s more lab work, and diagnostic ultrasounds have become part of the care package. The ultrasounds are in part liability-driven, but have also become expected by clients, Audet said.
“It seems like there’s more intervention now than there used to be,” she said. “And many times, it’s because if you have the technology at your fingertips, folks are anxious to find out as much as they can.”
With many days of hard work now in her rearview mirror, Audet is ready to enjoy retirement. She and her husband, Rene, are preparing to relocate to North Carolina, where they’ll get a break from Vermont winters. They’ll be closer geographically to their two grown children and grandchild, and they’ll get a chance to bike, golf and hike year-round.
“Forty years seemed like a good mile marker,” Audet said of her career.
What will she miss most about working at Porter Women’s Health?
“The camaraderie and women in that office,” she said unhesitatingly. “It’s a very special place.”