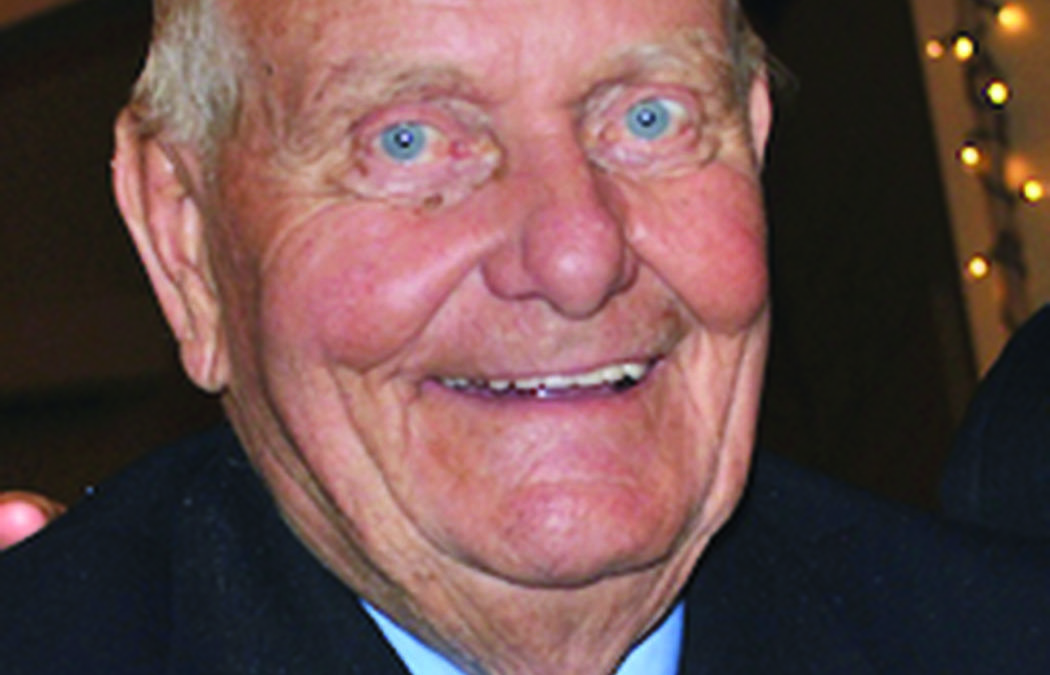 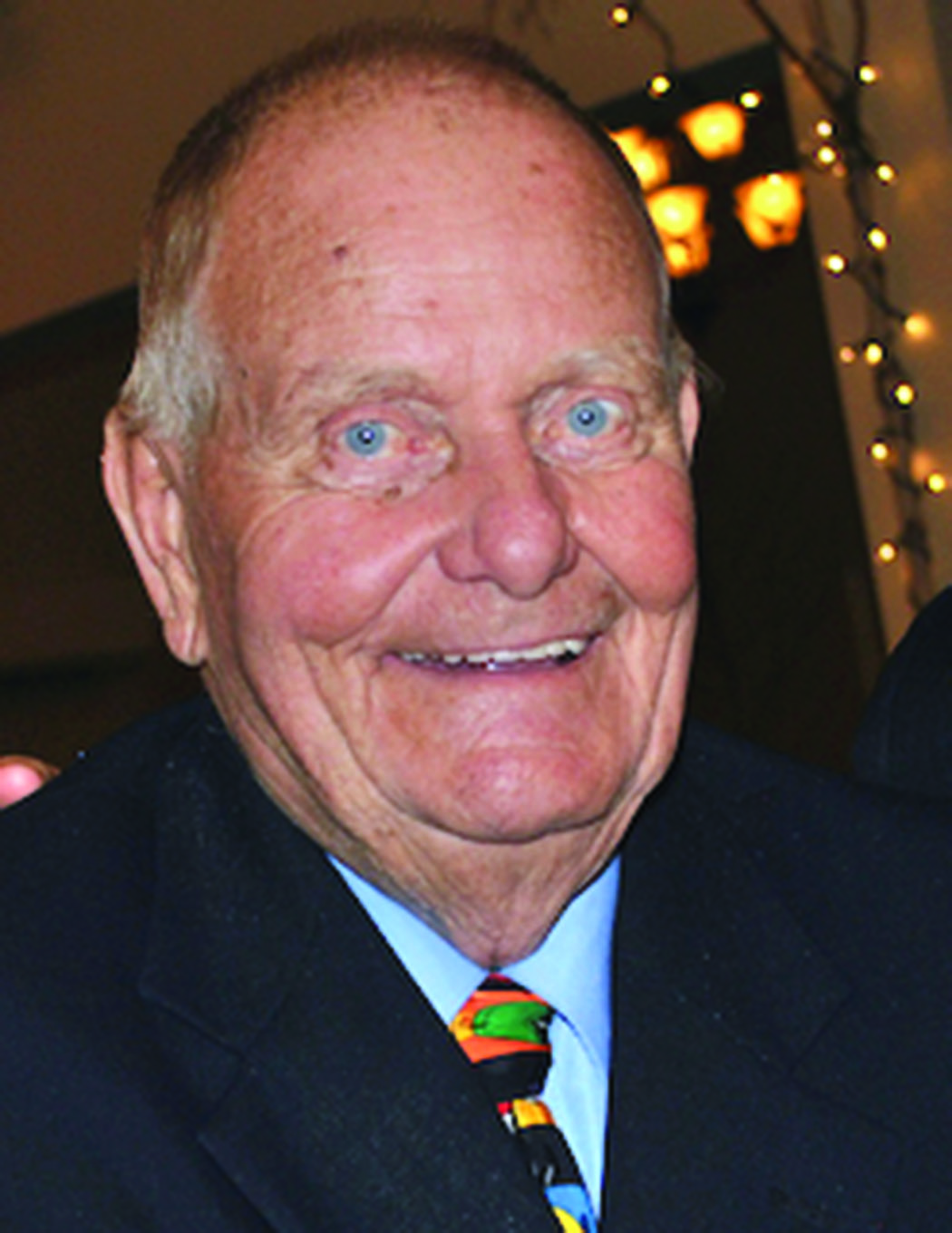 FRUITLAND PARK, Fla. — Kenneth Maxwell Drew Jr. passed away on Tuesday, Aug. 25, 2020, after a courageous battle with cancer and complications related to COVID-19. He was 84 years old.
He was born to Gladys Shattuck and Kenneth (Ted) Maxwell Drew Sr. on June 25,1936, in Burlington, Vt. He attended Vergennes High School and earned the rank of Eagle Scout and the Bronze Palm in the Boys Scouts of America.
Kenny enlisted in the Navy on June 20, 1954, and served on the Destroyer U.S.S. Warrington, DD-843, as an Electronics Technician. He served on the Vergennes Police Department and on the Vergennes City Council. He was a proud member of the Cairo Northern Clowns within the Cairo Shrine, Dorchester Lodge 1. He was the owner and operator of Drew Brothers garage in Vergennes for many years.
He is survived by the mother of their children, Suzanne (DeWispelaer) Foss, wife of Don Foss, of Williston, Vt. He is the loving father of daughter Dana Wagner and son-in-law John Wagner, Westford, Vt.; son Del Drew and daughter-in-law Nancy Drew, Hingham, Mass.; proud grandfather of Jack Wagner, Burlington, Vt.; Joseph Wagner and wife Amanda Wagner, Huntington, Vt.; Andrew Wagner, Indianapolis, Ind.; Katelyn Drew, Molly Drew and Dylan Drew, Hingham, Mass; nieces and nephews Roy and Judy Gordon of Fla.; Drew Gordon of Vergennes, Vt.; Myra Gordon of Grande Isle, Vt., Linda and Joe Craig of Sheldon, Vt.; Lucy Gordon and Joe Weirtz of N.H.; Norman and Rita Gordon of Westford, Vt.; and many grandnieces and grandnephews.
He was predeceased by his sister Barbara Gordon of Grande Isle, Vt., and life partner Anne (Langeway) Baldwin of Raphine, Va.
In his younger years, Kenny was an avid bird and deer hunter and fisherman and enjoyed snowmobiling. He loved being and working outdoors and always enjoyed spending time with family and friends and having fun.
In his later years, Kenny moved to Florida to share a home in a senior community with good friend Brenda Murray and to enjoy the Florida lifestyle. There he made many new friends. He continued to visit his family and friends in New England.
At a later date to be determined his remains will be buried in the Vermont National Cemetery in Randolph Center, and a Memorial service will both occur. Donations can be made in his memory to either the Cairo Shriners of Rutland, VT, or the VA Medical Center, Malcolm Randall VAMC, Voluntary Service 135, 1601 SW Archer Rd. Gainesville, FL 32608.◊