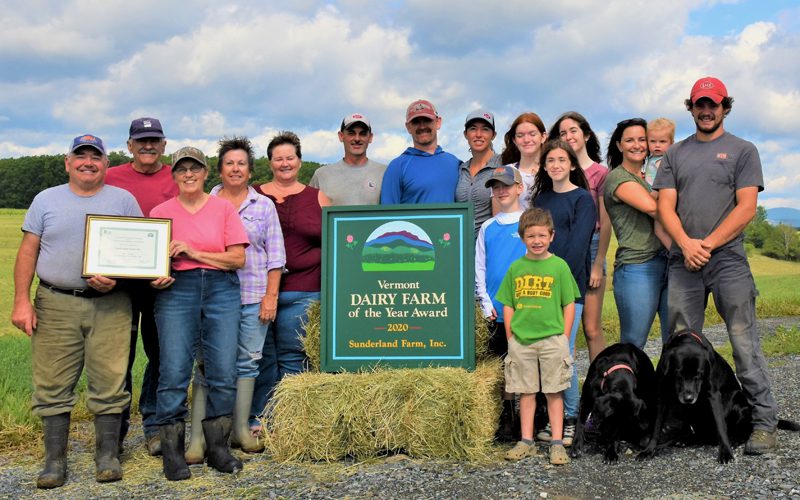 “Sunderland Farm will continue to succeed in the future because they tackle everyday problems with conviction and enthusiasm. That positive attitude can make all the difference in the world between success and failure.”
— Tony Kitsos, UVM Extension