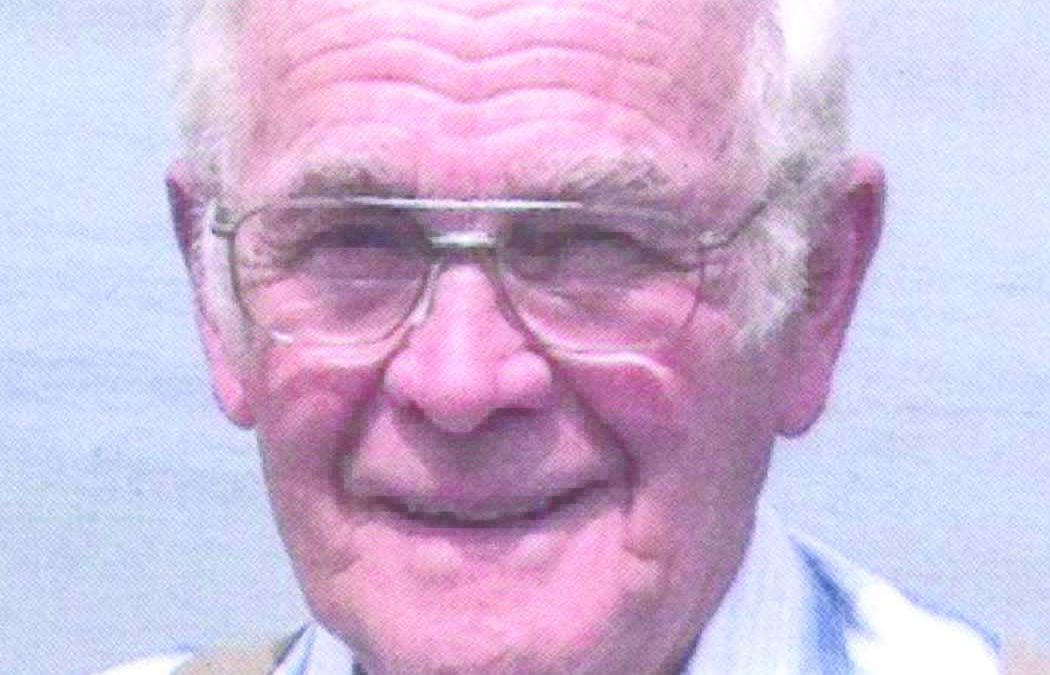 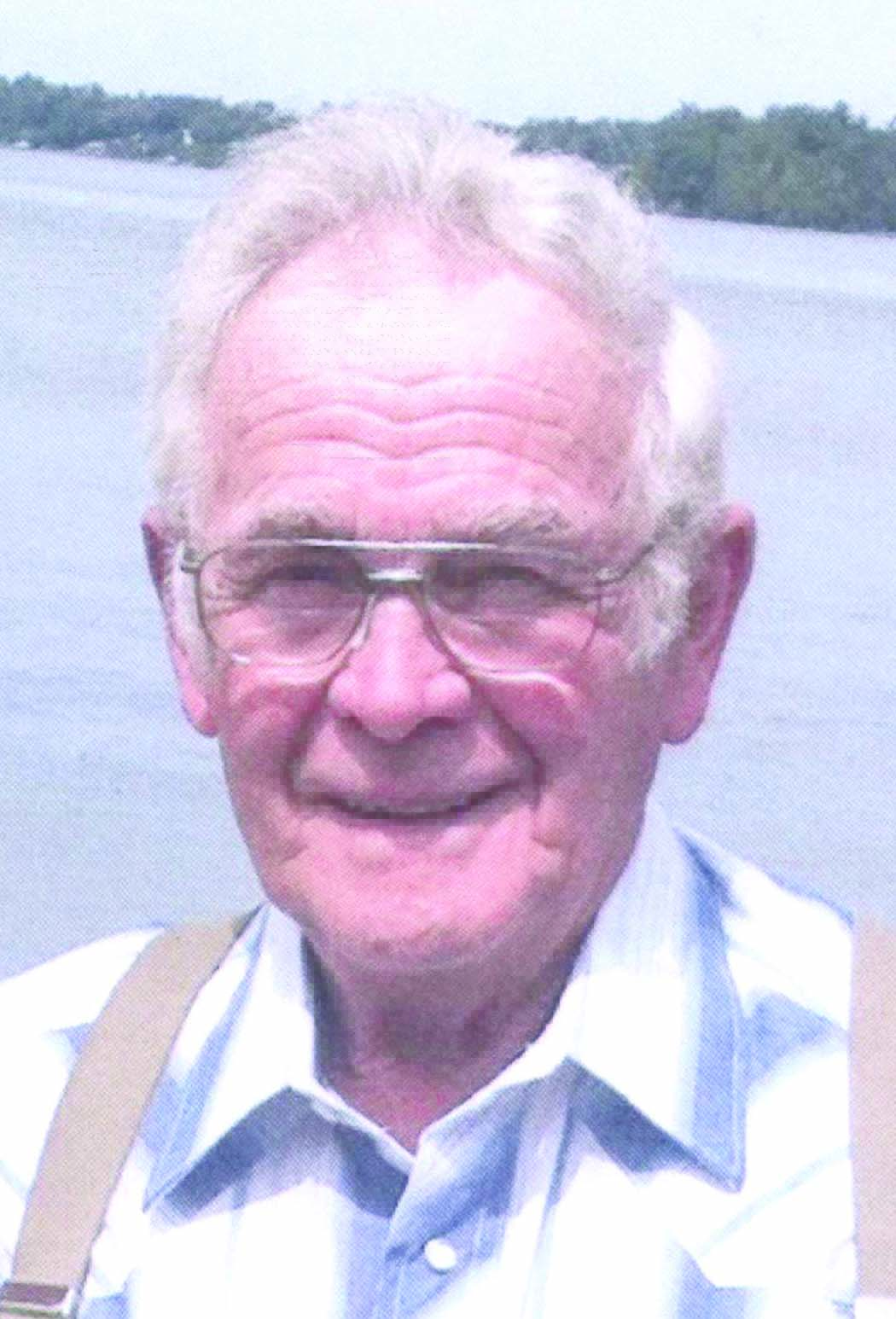 ADDISON — On Aug. 11, 2020, the Lord took to his heavenly home, Sidney Dykema, 86. He was born Dec. 2, 1933, in Westeremden, Groningan, the Netherlands.
In 1948 his family immigrated to the U.S.A. to Montana, where they resided for five years before moving to New Jersey to start farming. In 1955 he was drafted into the Army and served there until 1957. In 1959 Sid married Ann Vander Wey. They celebrated their 61st wedding anniversary on April 10, 2020.
He continued farming with his father  until 1972. In 1973 the farm in Addison, Vt., was purchased. He continued farming there until his retirement in 1998. He operated the VT Farmers Co-op for 11 years. After retirement he continued to work with his son Ray in his custom work business. He found great enjoyment in working the fields for various farmers. Also, he loved to help Ray with his beef operation, and help him make day-to-day decisions, which continued to the end of his life. He had a passion for reading, whether it was Christian novels or history books, and he would not miss reading his farm magazines.
There is great comfort in knowing that he is now rejoicing in the presence of his Lord, Jesus Christ. But he will be greatly missed by his wife Ann; his son John and wife Susie (Carrie and Jeff, Jessica, Alisha, Hunter and Olivia); daughter Joanne and husband Bill Smits (Willy, Derick and Megan, and Jay); daughter Anita and husband Dusty Huestis (Anna and Jeremy, Theresa and Drew, Eric and Samantha, and Morgan); and his son Ray. He was blessed with eight great-grandchildren. He is survived by one brother and two sisters. He was predeceased by a younger brother.
Sid was a member of the Victory Baptist Church in Vergennes. He was a true prayer warrior for his whole family.
Private burial will be take place on Friday, Aug. 14, at 12:30 p.m. at the Grandview Cemetery in Addison. A service of celebration of his life to be held at 2 p.m. at the Victory Baptist Church, with refreshments afterwards to give opportunity to meet the family.
Live-streaming of the service will be provided at this website:  victoryvt.org/sermons. Funeral arrangements are made by the Brown-McClay Funeral Home in Vergennes.
A special thank you from the family to Stephanie Stoddard from Addison County Hospice for her heartfelt and excellent care of Sid.◊