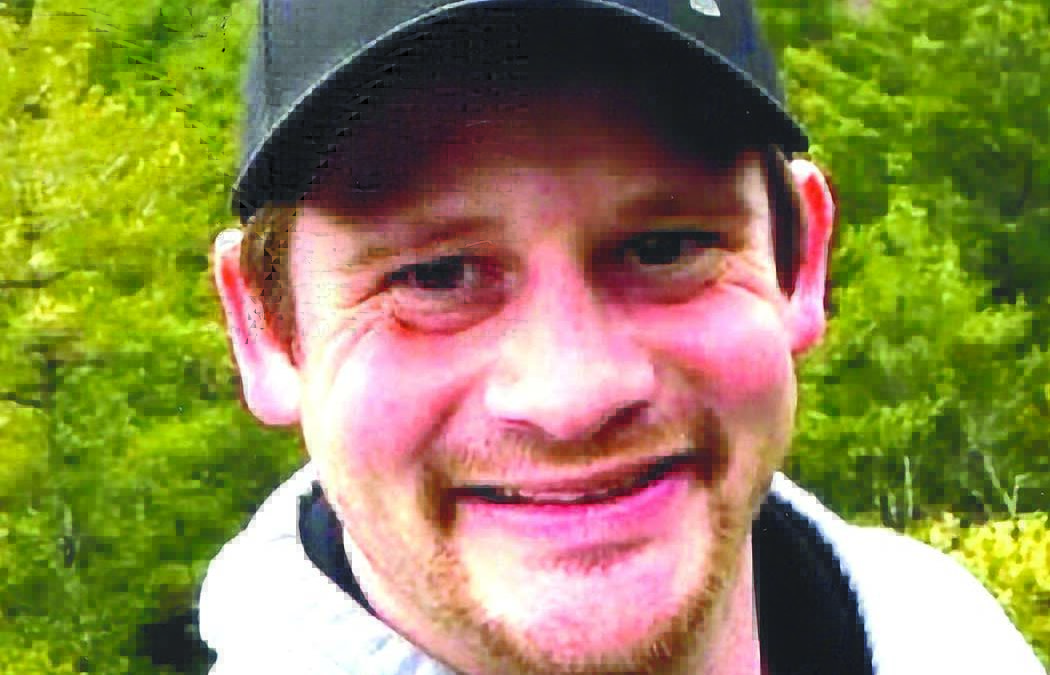 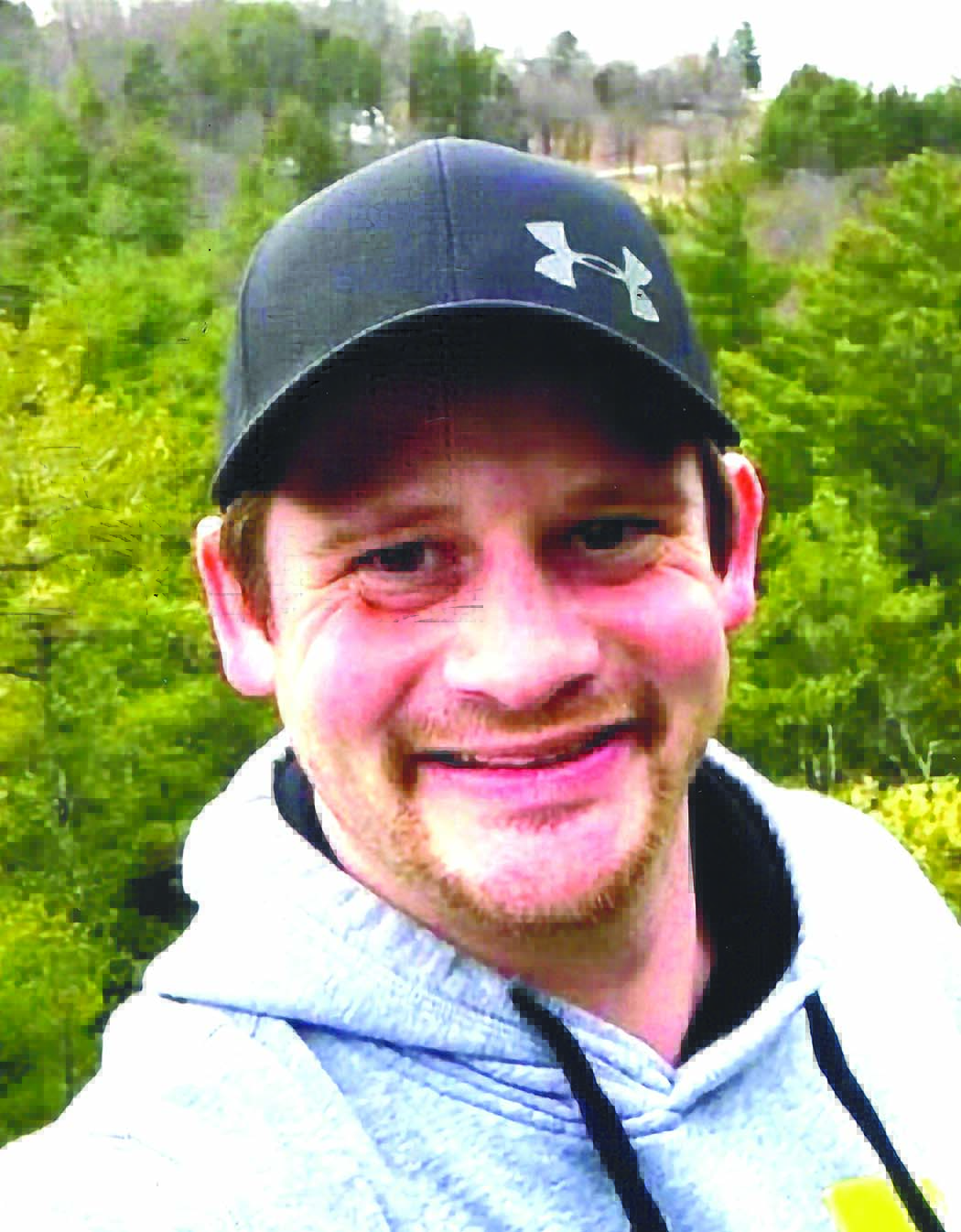 SALISBURY — Michael Joseph Lepore-Capek-Piper, age 33, passed away Thursday, July 23, 2020, at his home in Salisbury.
Michael was born in Middlebury on Sept. 22, 1986. He grew up in Forest Dale, where he received his early education at Neshobe Elementary School. He moved with his family to Salisbury and was a member of the Middlebury Union High School class of 2004. Following his education, he has worked in the restaurant business, as a prep cook for Applebee’s, McDonalds and more recently Green Pepper’s. He enjoyed playing video games, hiking and campfires with family and friends. His kindness and smile will be missed by all who knew him.
Surviving is his mother and father; Patty and Clifford Piper, III of Salisbury and his sister, Amanda Piper of Middlebury.
A private gathering of remembrance will take place at a later date in Pine Hill Cemetery in Brandon.
Arrangements are under the direction of the Miller & Ketcham Funeral Home in Brandon.◊