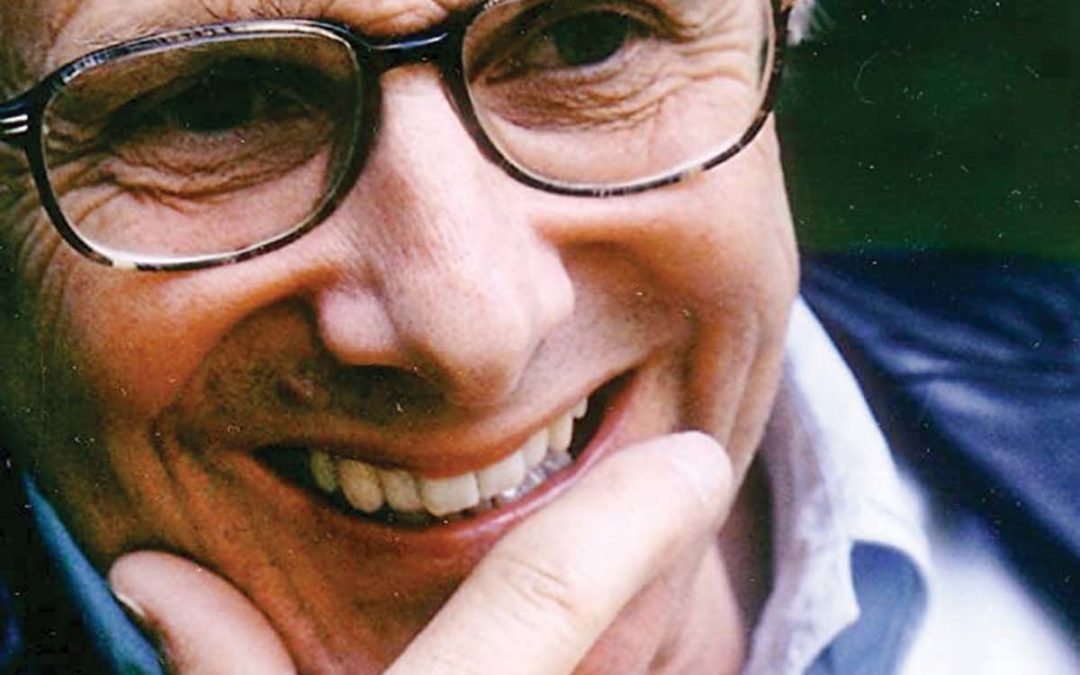 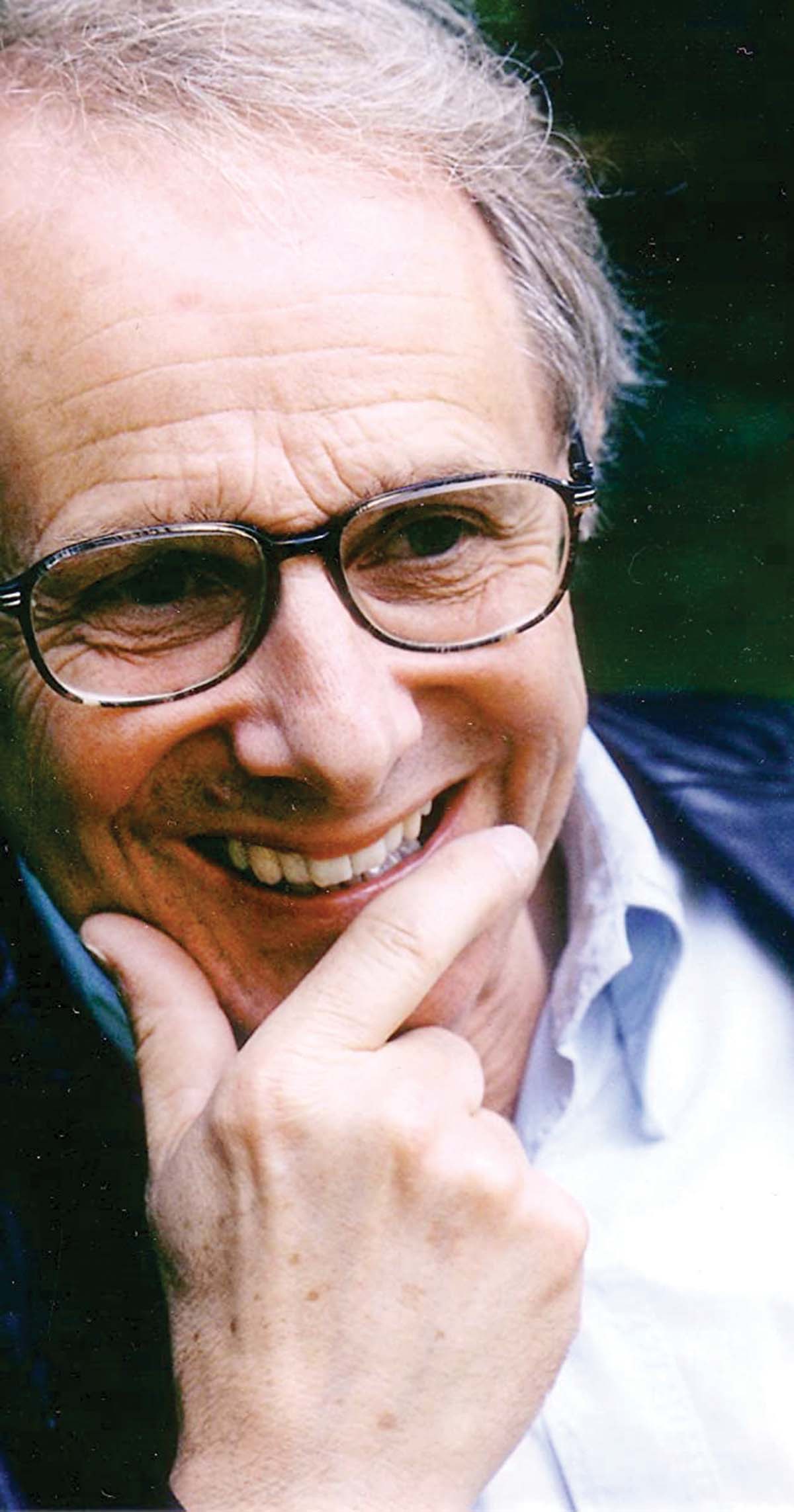 MIDDLEBURY — The Middlebury New Filmmakers Festival (MNFF) has announced that legendary British filmmaker Ken Loach has been named its 2020 Honoree for Sustained Excellence in Narrative Feature Filmmaking. The honor celebrates Loach’s courage in making films that go beyond the surface to capture complex and unguarded moments of lived experience and social engagement.
As part of its presentation of films at MNFF6: ONLINE, the Festival will screen two of Loach’s films, his most recent picture, “Sorry We Missed You,” (2019) that tells the story of a British gig economy delivery driver who faces impossible complications to his work, and “The Wind That Shakes the Barley,” (2006) that stunningly depicts two brothers in conflict during the political struggles in Ireland in the 1920s. The film set and continues to hold the record as the highest grossing Irish-made independent film upon its release. Loach will also be the guest of Jay Craven, MNFF Artistic Director, in an extensive recorded Q&A at the festival.
Loach has amassed 55 directing credits over the course of his career, among them “I,” “Daniel Blake,” “Land and Freedom,” “Kes,” “Raining Stones,” “Bread and Roses,” “Carla’s Song,” “Sweet Sixteen” and “My Name Is Joe.” He is known for a social realist style that explores the personal impact of working-class characters caught in complex dynamics with authorities at work or in government. He argues that working peoples’ lives are inherently dramatic — and cites three films he saw, early on, that influenced him: Vittorio de Sica’s “Bicycle Thieves,” Milos Foreman’s “Loves of a Blonde” and Gilo Pontecorvo’s “The Battle of Algiers.”
In addition, Loach has seen a record 13 of his films play at the Cannes International Festival of Film, where he has won 16 awards, including the prestigious Palm d’Or twice. He has also won eight Berlin International Film Festival honors, three French Césars and three British Academy Awards. In 1977, Loach turned down Queen Elizabeth’s invitation to be knighted as an Officer of the British Empire (OBE), saying he did “not want to join when you look at the villains who’ve gotten it.”
“We are thrilled to be honoring Ken Loach at this year’s online festival,” said Craven. “He is widely recognized as one of the world’s great directors — and is especially deft at rendering complex and compassionate portrayals of ordinary people facing stiff odds in everyday life and work.  His newest film, ‘Sorry to Miss You,’ is especially resonant during the current pandemic for its examination of the impossible pressures of essential workers up against deadlines and clock watchers.” Lloyd Komesar, MNFF Producer, added that “as we build our program for MNFF6: ONLINE, having films from a master filmmaker like Ken Loach gives us a lot to be excited about. What a privilege for MNFF to celebrate him as an Honoree.”
MNFF6: ONLINE will be held Aug. 27-Sept. 3 on mobile phones, laptops, iPads and big screen televisions connected to Apple TV and Roku boxes. Festival passes and individual tickets are slated to go on sale Aug. 1 on the festival’s website, middfilmfest.org, along with descriptions of all the films. Updates will be published in the MNFF e-newsletter (sign up at middfilmfest.org/updates) and on the Festival’s Facebook, Instagram and Twitter pages in the weeks ahead.