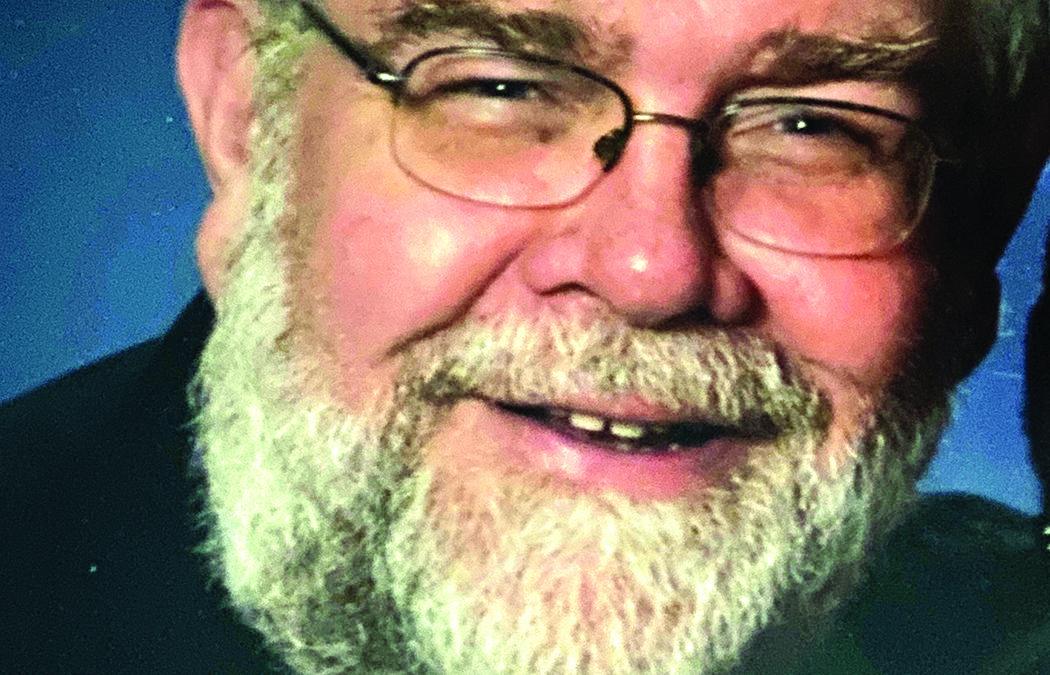 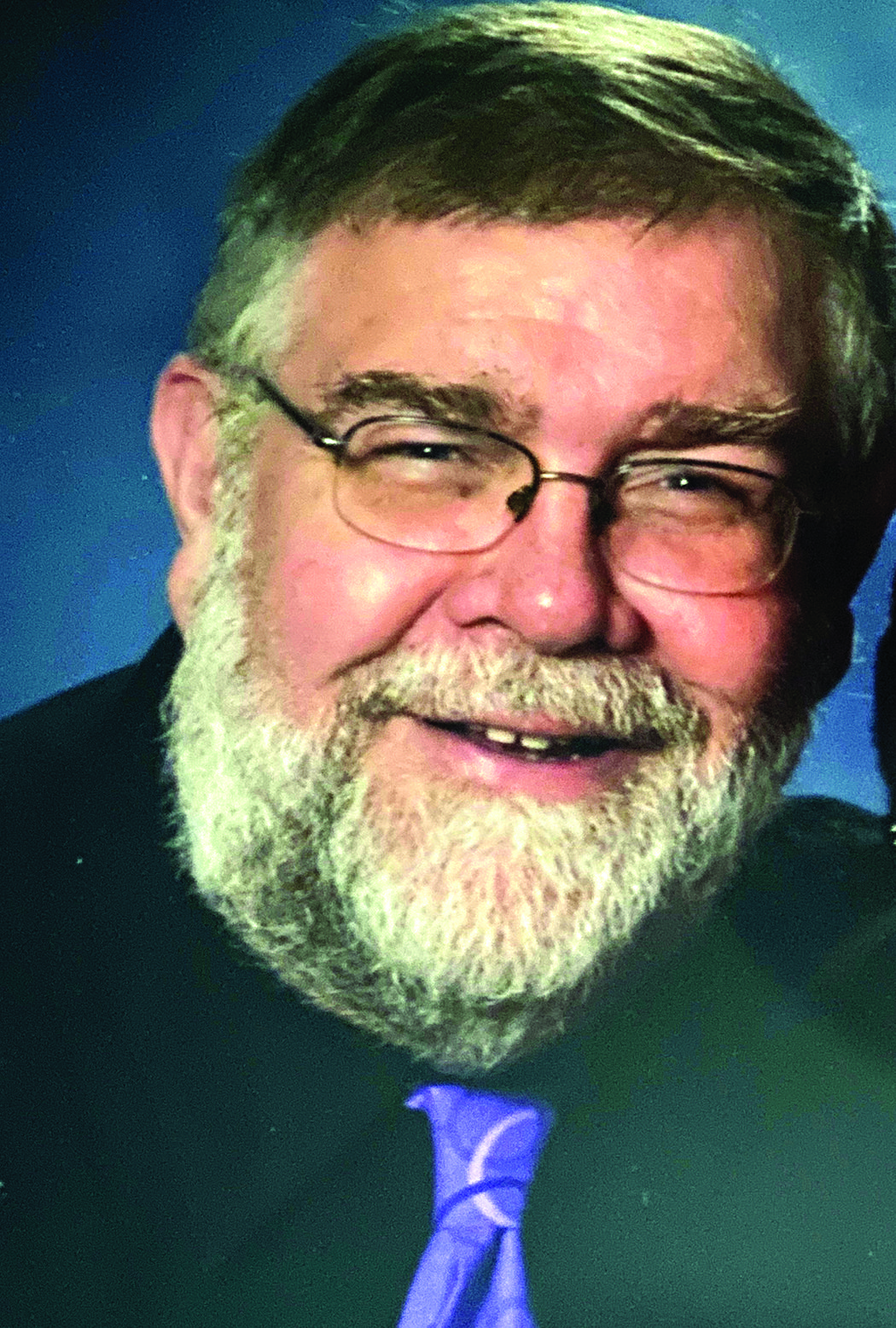 MIDDLEBURY — James “Jim” Douglas Wright, 64, died unexpectedly in his home on Thursday, July 2, 2020.
Jim claimed to be a lifelong Vermonter, however in truth he was born in Erie, Pa., to S. David and Alice Lynette (Miller) Wright. He moved to Middlebury, Vt., with his five brothers and sisters when he was 9 years old. His early years were spent working on his family’s dairy farm with their Jersey cows and he would be offended if you assumed any other breed.
After graduating from MUHS in 1974, Jim thought it was time for a change and ventured west to Wisconsin to attend Northland College. However, Vermont called him home and he finished his degree in Business Administration from UVM in 1980. Jim often tried to leave Vermont, like the quick stint he spent in Maine after college, but the Green Mountain State was ultimately where he wanted to stay. Having gotten older he knew it was time to settle down, which is when he met his beloved wife, Louise.
Louise and Jim originated the idea of online dating, they met when Louise put an ad in the Burlington Free Press that Jim swiftly answered. Before they knew it they had five children. Jim was the ultimate stay-at-home dad, shuffling kids to various activities and sitting on the Addison County School Board as well as volunteering at their schools. If he wasn’t with his kids — which wasn’t often — Jim could be found onstage with the Middlebury Community Players, singing with the Vermont Symphony Orchestra or with the Middlebury Community Chorus. He spent nearly 50 years with the Middlebury Congregational Church Choir — shuffling between tenor and bass. Jim’s presence with the church spread past the choir.
He was most proud of the thousands of meals he served to some of Vermont’s most vulnerable at the Friday night Community Suppers. Jim loved helping all people. Whether it be quilting for the Linus Project providing quilts to those sick in hospitals, helping organize food for the Charter House Coalition, or creating food boxes for Addison County residents with the SHARE Program. Jim’s desire to help extended to animals as well, spending several years rescuing pugs and eventually gaining a whole flock of chickens.
Jim’s life was so much like a quilt. All the blocks represented something individual — his children, his love of the community, his music, his wife, dozens and dozens of pies — but ultimately, Jim was the binding that held it all together.
Jim was predeceased by his parents, S. David and Alice Lynette (Miller) Wright, and brothers-in-law Larry Courser and Lawrence James Whalen. He is survived by his wife, Louise Whalen-Wright; daughter Carlie Alice; and sons Jonathan Bailey (wife Cho Garra), Michael Seaver (wife Karla Capurro Perez), Christopher James, and Seth Wallace; and granddaughter Gia Michaella, born only a few months ago. He is also survived by brothers S. David III (partner Brucie K. Donahue) and William (wife Laurie); sisters Deborah (husband Bruce Cowan), Rebecca and Nancy; along with many cousins, nieces and nephews. A graveside service was held on July 8, and a celebration of Jim’s life will be planned for a future date.
In lieu of flowers, please make donations to the Middlebury Congregational Church or the Charter House Coalition.◊