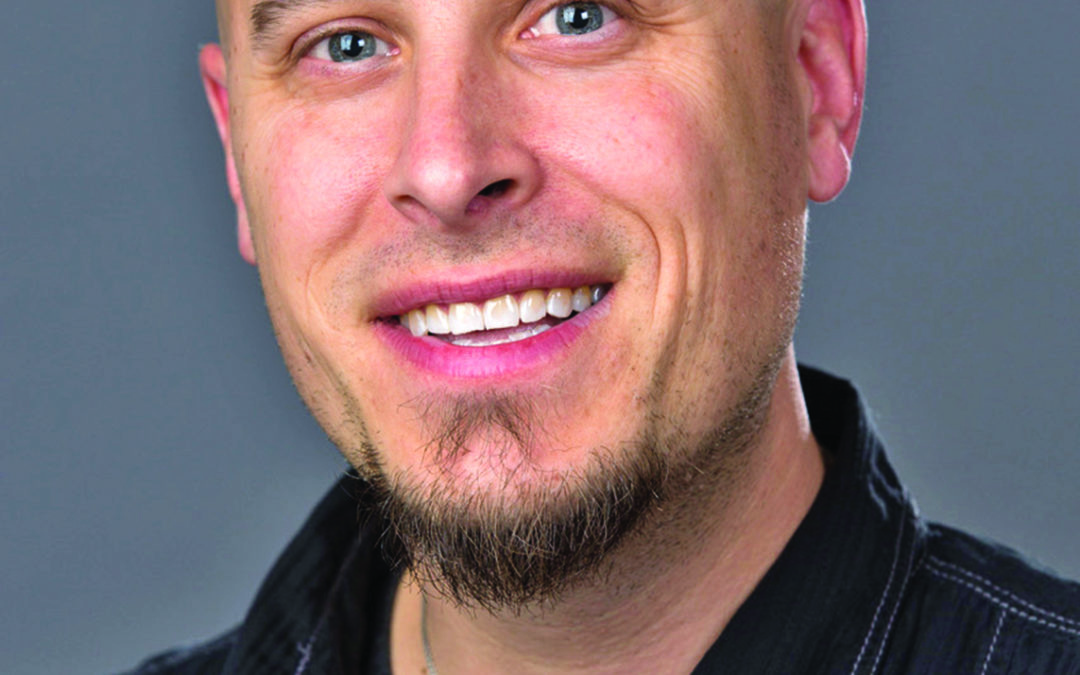 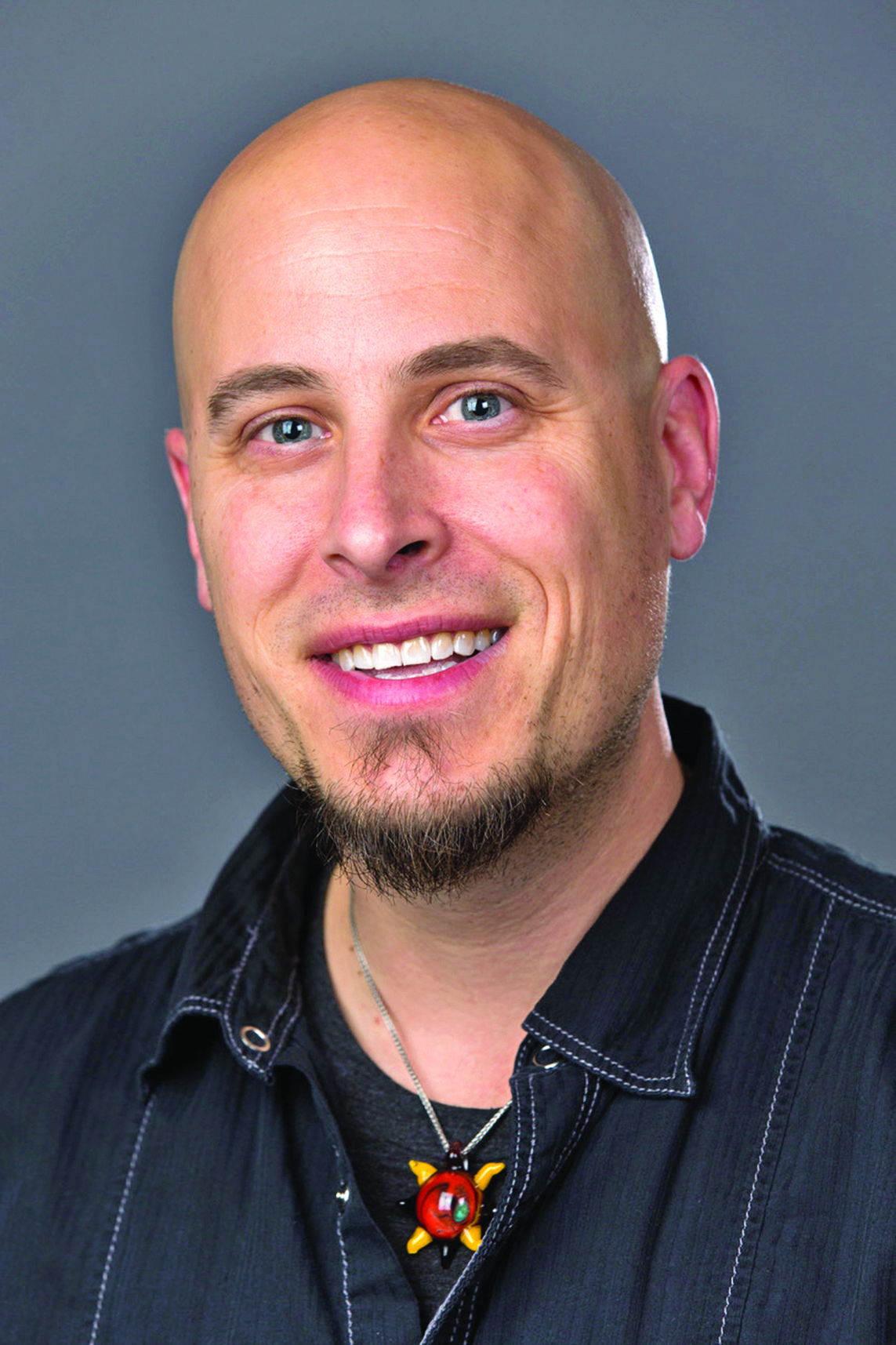 Even for me to be able to look back and see how it came together — songwriting is so weird.
— Clint Bierman

If you are from Vermont, and particularly Addison County, it is likely you’re familiar with The Grift and the members of this homegrown band: Clint Bierman, Peter Day, Jeff Vallone and Andrew Moroz.
Bierman and Day, leaders of the band, told the Independent they’ve been staying active lately, despite the lack of live performance opportunities during the COVID-19 pandemic.
To try to make up for the lost concerts, and to share the fruits of their creative labors, Day and, more recently, Bierman have turned to Patreon. The content generation and hosting website enables them to connect with their fans on a more personal level by sharing videos of Day and Bierman recording new tracks or just messing around. Usually fans need to pay some sort of subscription fee to see the content.
“The concept of Patreon is that it’s kind of like public radio, so people who believe in the mission, the mission of us as artists and creators, sign on to do a small monthly donation,” Day said. “They get the satisfaction of supporting an independent artist, but they also get exclusive content.”
Day, who took to Patreon April 1, can be seen strumming his guitar and thinking out loud while crafting new tunes or hopping up to quickly check on his young daughter.
Most people know that The Grift can rock a fun dance party, but they also create a lot of original tunes too.
“Clint has written a million songs and has this incredible cache of great music in his studio that not many people have gotten to hear, but now people can get videos of those new songs,” Day said.
Bierman is just getting started with Patreon: “It’s no walk in the park. I think about it all the time. It’s pretty fun, it gets you thinking in a creative way of how to blow people’s minds who are already your fans.”
Bierman described a recent Patreon project as an example:
“I just made a Patreon post where I wrote a song and broke it up into every single facet of how I wrote it, and filmed it, and so really seeing the process is so interesting. Even for me to be able to look back and see how it came together — songwriting is so weird.”
With the distancing imposed by the pandemic, Day said Patreon is allowing for some intimacy with audience members:
“You are really cultivating a closer relationship with these fans because they’re getting such a unique window into our creative process that no one else gets to see — it’s really cool.”
Bierman and Day agree they’d like to make Patreon a part of their daily routine, even when the quarantine lifts.
“I would definitely like to just keep going with it regardless of what comes,” said Day. “It’s really valuable for us, too, as artists.”
The band is beginning to book some smaller, socially distanced backyard shows, but are putting most of their efforts into Patreon for the time being. Fans can find Bierman and Day on their respective Patreon pages.
Day said Patreon is a continuation of an old tradition:
“It’s really the old school patron format in the modern age — believing in the art and the artists and giving them a platform to be able to continue their work without interruption.”

Share this story:
This article’s tags:
Polly Heminway, The Grift