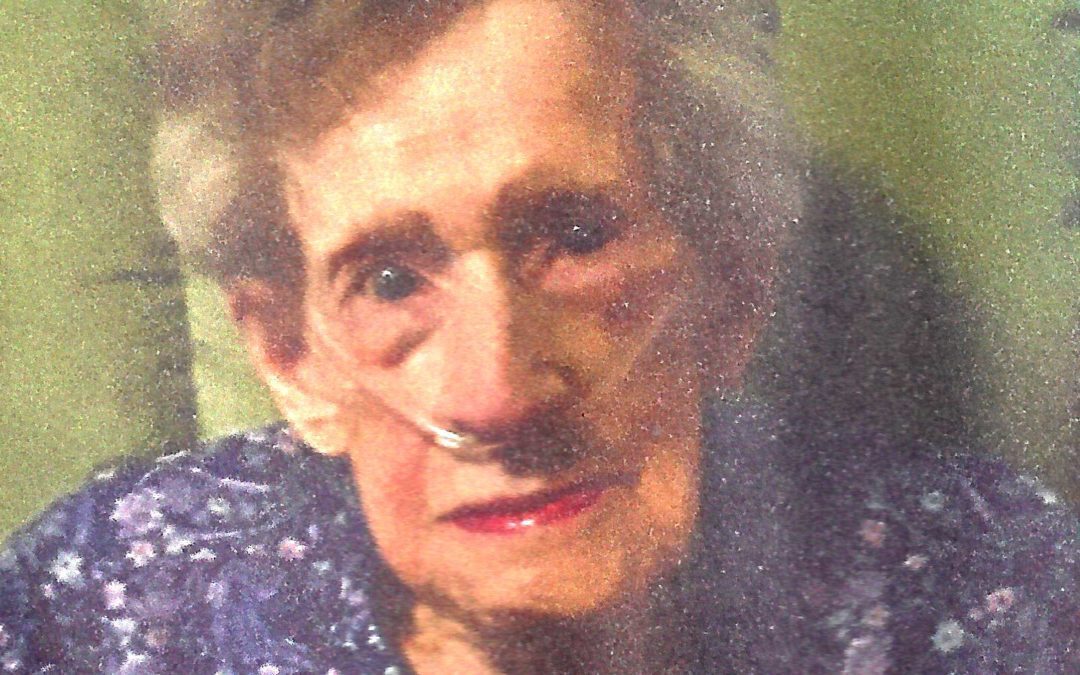 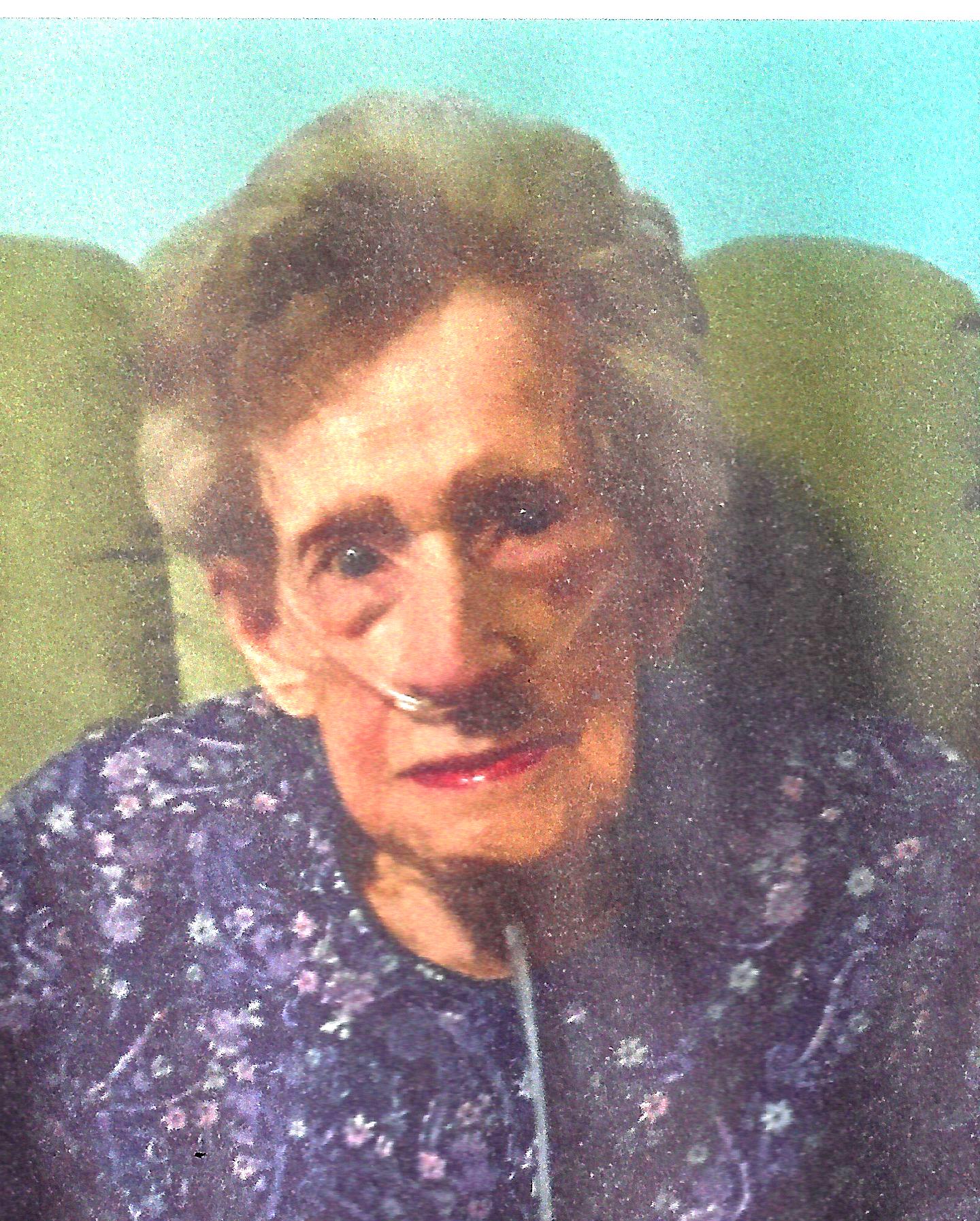 FOREST DALE — Nora (Reed) Johnson Sampson, age 95, passed away Saturday, June 6, 2020, at Wachusett Manor in Gardner, Mass.
Mrs. Sampson was born in Forest Dale on Nov. 24, 1924. She was the daughter of Carl and Flora (LaRock) Reed. She grew up in the Forest Dale and Brandon area, where she received her education. In her earlier years she worked at the Brandon Training School and later at Rollers by Baker in Forest Dale. She was preceded in death by her husband Norman Johnson Sr. in 1977. She later married James Sampson who also predeceased her in 1999. She has made her home with her daughter in Westminster, Mass., since 2005. She was a former communicant at Grace Episcopal Church in Forest Dale.
She is survived by her daughter Sharon Hayes and her husband David of Westminster, Mass., with whom she made her home. In addition to her husbands she was also predeceased by two sons, Norman “Butch” Johnson Jr. and Eric N. Johnson; four sisters, Audrey Parker, Blanche Knapp, Carolyn Hubbard and Edith Emilo; and seven brothers, Louis “Red” Reed, Carl Reed Jr., Harold Reed Sr., Floyd Reed, John Reed, Irving Reed and Carmi Reed.
The graveside committal service and burial will take place on Aug. 22, 2020, at 11 a.m., in the family lot at Forest Dale Cemetery.
Arrangements are under the direction of the Miller & Ketcham Funeral Home in Brandon.◊