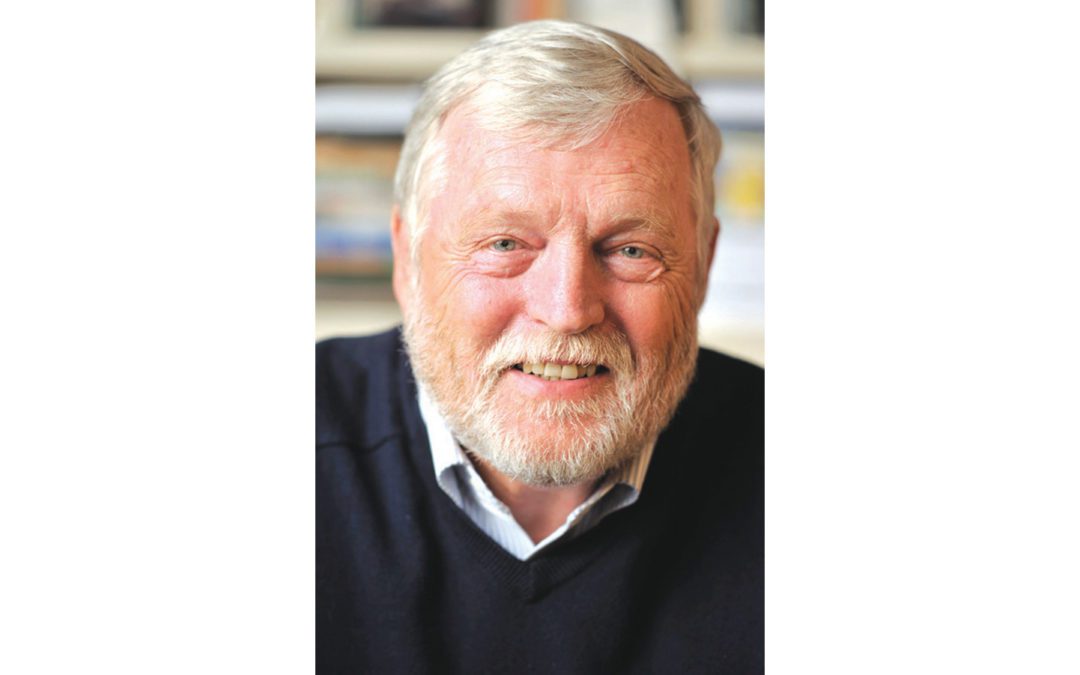 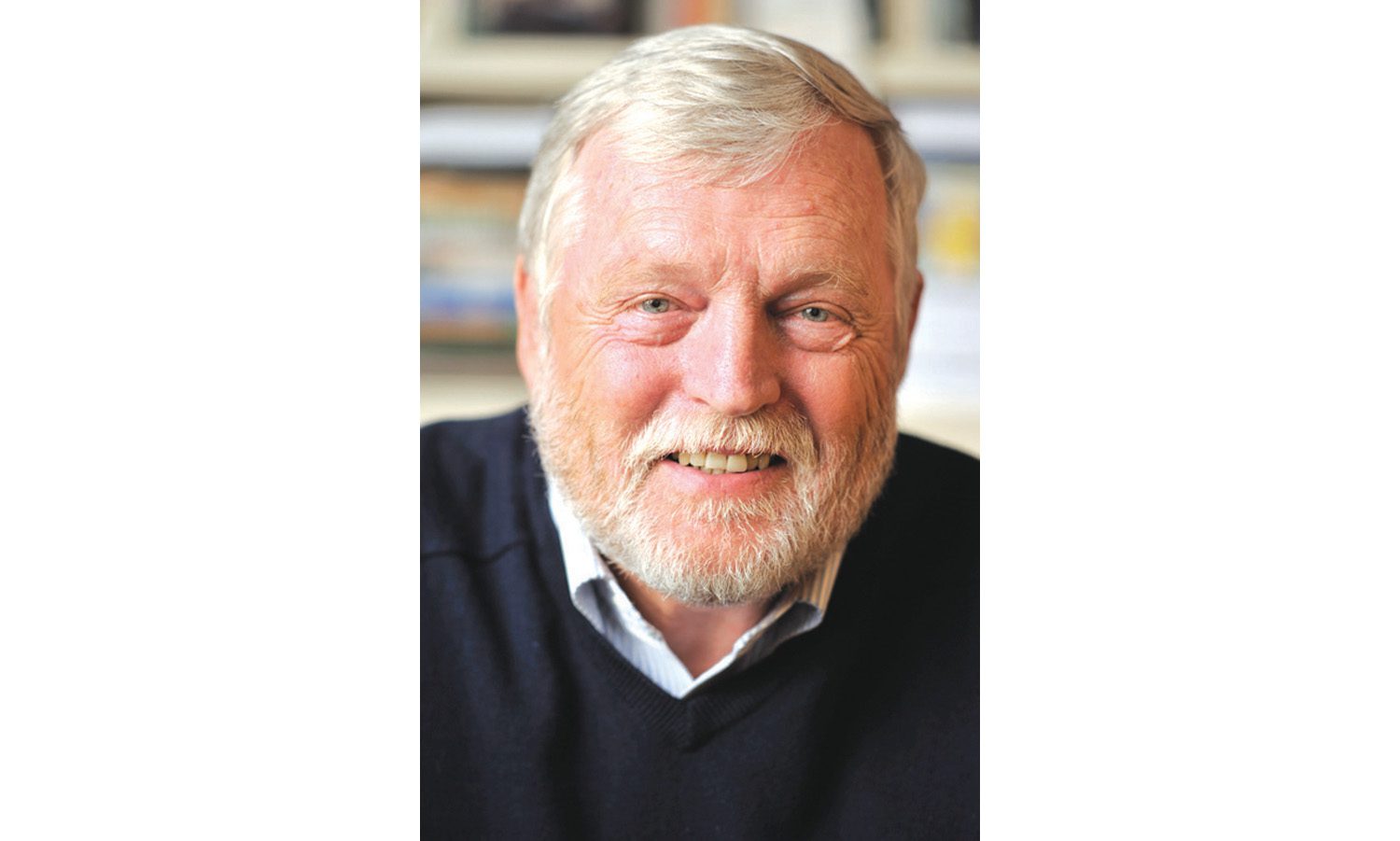 One of my heroes growing up was Joey O’Brien, a star athlete at Lewiston High School in Maine, three or four years older than I.
He was a gregarious Irish kid, full of bluster, who loved sports and was really good at them: All-State in football and basketball on state championship teams, and the league champion in the mile run in the spring.
His real name was not Joey O’Brien, but I’m writing about a real person. What was most appealing about Joey was the absolute joy he exhibited playing his games. He played with a smile on his face, exuberant. He was irresistible.
After high school, he attended college, but quit after the first year. Schoolwork didn’t interest him. He joined the Army — just missing Vietnam by a couple of years. He loved military life: he played basketball on Army teams, avoiding rough duty.
He returned home after the Army and had little trouble finding work. He married his high school girlfriend and had four kids in seven years. His problem was not getting jobs but keeping them. Increasingly, he spent his evenings in bars with other men, all too willing to talk over old times.
In his late 20s, he decided to become a sports official. He quickly established himself as a basketball official, a referee, and began to get some big high school games. He was good at it, decisive and confident. Then in one game, he appeared after having had one too many — he was drunk, and the home team’s principal told him at halftime to go home. Games were scarce after that.
When I lost track of Joey, he was divorced, estranged from his family, living by fits and starts. He hadn’t hit bottom, but it wasn’t far off. People still remembered though, and the recollection was usually currency enough for a drink.
That was a long time ago. So, what has provoked this bit of nostalgia?
A movie, actually: a movie I watched just last week, the latest Ben Affleck vehicle, “The Way Back.” It came out in early March so didn’t have a run in theaters. For me, it was required pandemic viewing. It keenly brought Joey O’Brien to mind.
Affleck plays Jack Cunningham, a construction worker, alcoholic, still a young man, who spends every night in a bar, usually needing help to get home. Along the way, we find out he is separated from his wife and is grieving the death of their son. Jack was a truly great high school basketball player, the highest scorer ever at Bishop Hayes High, a hero. Jack suffered from an abusive father and turned down a college basketball scholarship to punish his dad.
When the coach at Bishop Hayes is stricken with a heart attack, school head Father Devine asks Jack to be the interim coach. With trepidation, Jack accepts, and inherits a ragtag outfit with only one win. He instills discipline and makes strategic adjustments to match the abilities of his players, and sure enough, they win enough to qualify for the city championship. (The basketball sequences, and there are many of them, are really well done, important to me in a sports movie.)
Fear not, this not an urban “Hoosiers.” Jack has been fired for showing up at a practice drunk. The film could have easily descended into bathos, cliché, but doesn’t. It has nuance and complication, and ends on a subtly hopeful note. Perhaps Jack will find his way back.
The story of Jack Cunningham, and Joey O’Brien, is a familiar one — the ex-sports hero struggling to survive in the world after the cheering stops and the limelight fades, who now must find his way in a world not schemed for his special talents.
The epitaph for this figure was written by F. Scott Fitzgerald in “The Great Gatsby” when he wrote that Gatsby’s adversary, Tom Buchanan, a great college football player, was . . . “one of those men who reach such an acute limited excellence at 21 that everything afterward savors of anti-climax.”
And there’s Harry “Rabbit” Angstrom, the hero in John Updike’s “Rabbit Run” (and three subsequent Rabbit novels). He is “a son of the morning . . . tall, fair, and famous in his school days.” Eight years after his high school glory, Rabbit explains to an acquaintance, “I was great. It’s a fact. I mean I’m not much good for anything now, but I was good at that (basketball).”
After watching “The Way Back,” I am determined to find out what happened to Joey O’Brien. I started with a Google search, simply writing “Joseph O’Brien Maine” — and then I added “obituary,” just reasoning if that he were a few years older than I . . . well, you know, law of averages.
Bingo. Joey’s obit was the very first link.
He died at 75, just three years ago in 2017, in a nursing home, having lived most of his life in Mid-coast Maine, not far from Lewiston. He worked for over three decades in a large industrial operation there.
The obit is hardly comprehensive. He remarried (no date) and had two stepsons and is survived by wife, a stepson, his children from his earlier marriage, and grandchildren and great-grandchildren. He was a member of the Elks, the American Legion, and the local golf course.
I am keen to know more. I wonder what the quality of his adult life was. To what degree did he find his way back? As it turns out, I have a cousin who worked in the same plant as Joey. I’m trusting he can fill me in.
I hope it was a good life, and not a painfully extended anti-climax. I can think of no one who made sports look more fun than Joey O’Brien.