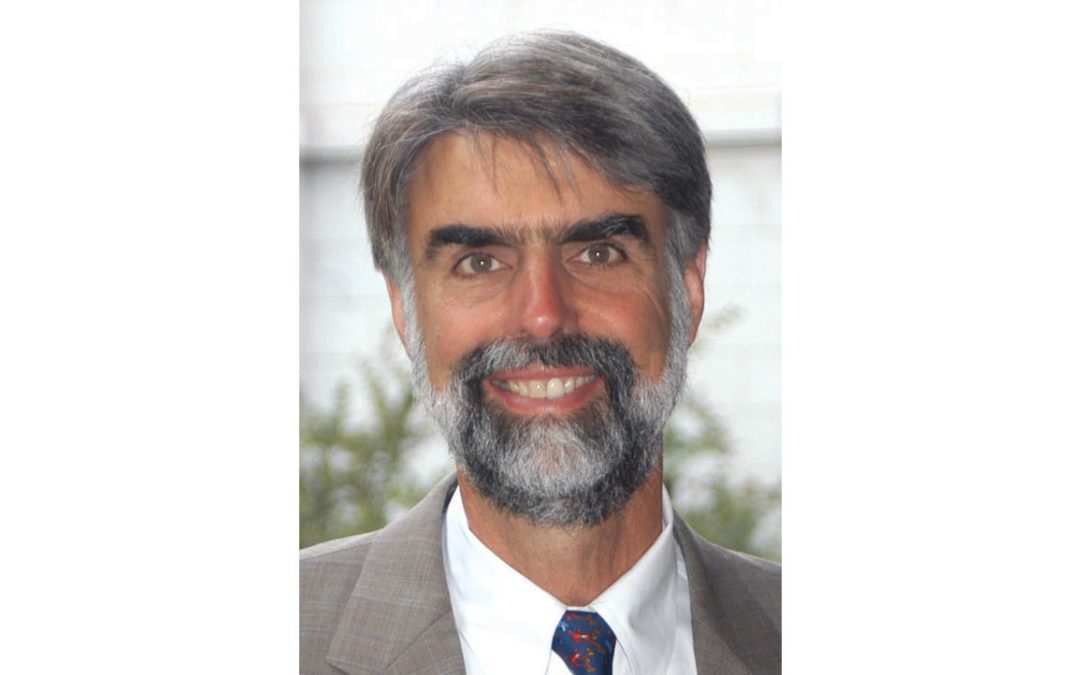 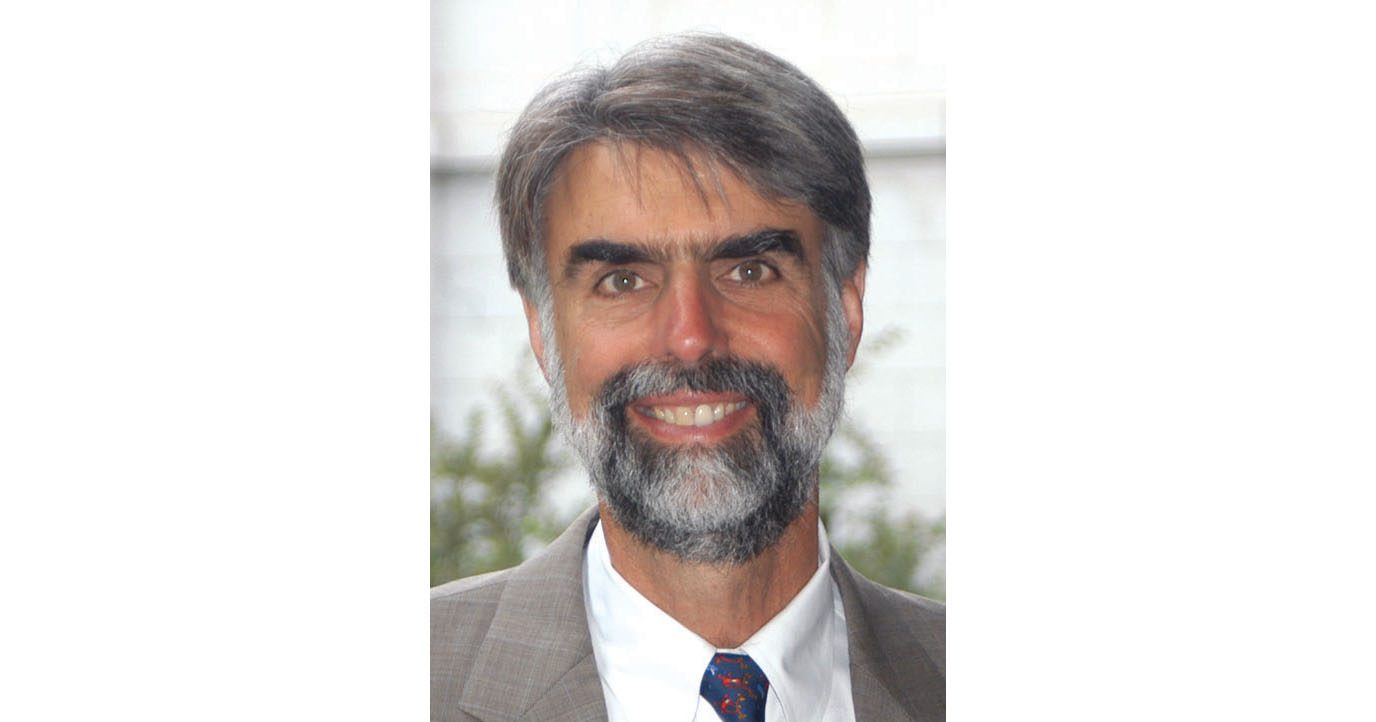 MONTPELIER — Vermont State Colleges System (VSCS) Chancellor Jeb Spaulding, who was embroiled in controversy last week over plans to close some colleges, on Tuesday announced his intention to resign from the post after more than five years leading the organization. Spaulding was set to formally submit his resignation to the Board of Trustees at a meeting on Wednesday evening.
Spaulding has led the organization through a time of significant challenges and disruption in higher education. These challenges have been intensified by the global COVID-19 pandemic, a VSC press releasesaid,causingmorestrainon organizational finances and leading the chancellor to make the recent controversial recommendation to close three VSCS campuses, which he withdrew last week.
“It is with a heavy heart, but firm resolve that I submit my resignation as chancellor of this incredible organization that I have been so privileged to lead,” said Spaulding. “Ensuring that every student, including those who are marginalized, non-traditional and from underserved and rural communities has the opportunity to attain an affordable post-secondary degree, certificate, or training must continue to be the focus.

“I realize that a fresh perspective and new leadership is necessary to move the VSCS forward in its mission. I will continue to do all I can to provide support in the transition and champion the system’s leaders as they work through the challenges ahead.” The board of trustees was due to consider next steps for leadership at its Wednesday evening meeting, which took place after the deadline for the Addison Independent. Plans were under consideration to appoint VSCS General Counsel Sophie Zdatny to lead the Vermont State Colleges System for a short period as interim chancellor, until a longer-term interim chancellor can be identified and selected. “We deeply appreciate Jeb’s extended career in service to Vermont and Vermonters. We at the Vermont State Colleges System have valued his contributions as our chancellor, and we wish him well as he charts his next course,” said Board of Trustees Chairman J. Churchill Hindes. “I also want to thank Sophie Zdatny for her willingness to step up during this transition. We want to assure the VSCS family and the broader Vermont community that we will seek out strong interim leadership to steady the organization and position it for sustainability in the years ahead.”