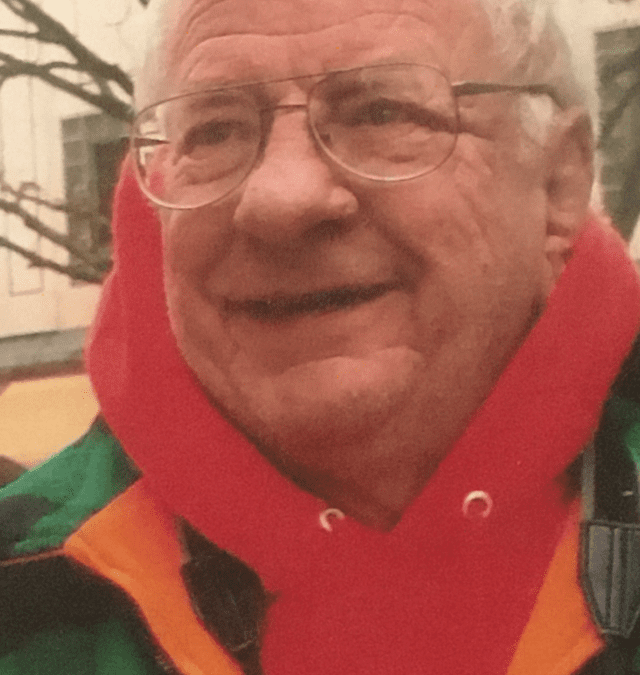 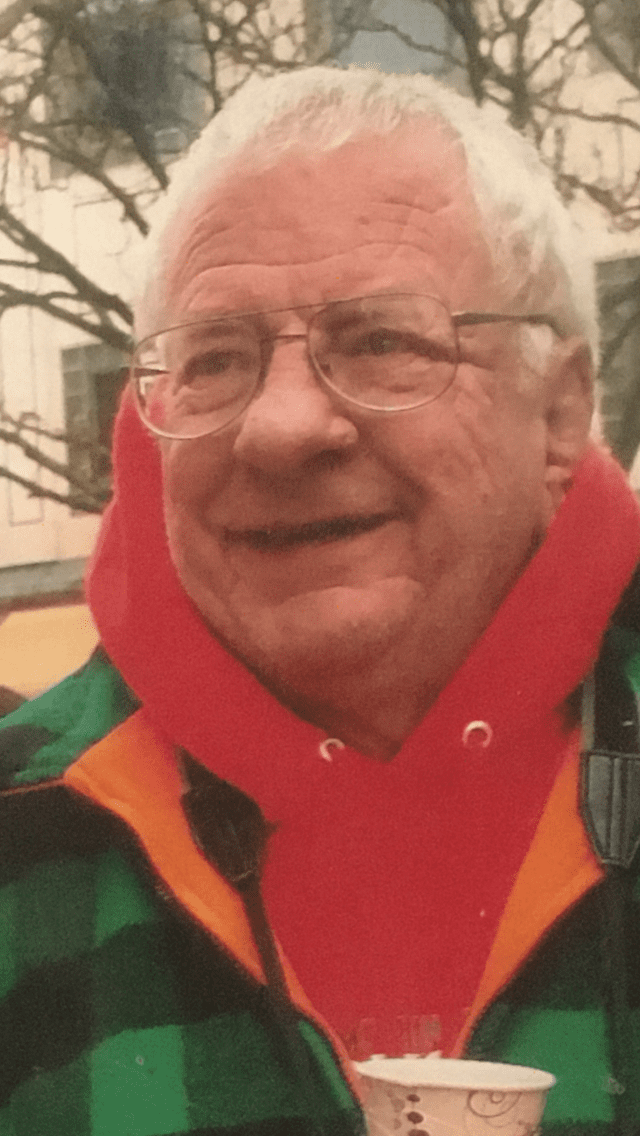 MONKTON — Leland “Terry” Cunningham, 76, died on Sunday, March 1, 2020 at his home in Monkton. He was born Feb. 18, 1944, the son of Robert Cunningham and Ruth McCleneghan Cunningham, in Pasadena, Calif. He and his wife Robin were married June 10, 1967, in Pasadena.
Terry was a proud member of the U.S. Marine Corps and the Los Angeles Police department. Terry’s career as a police officer offered many stories to his friends and family. He retired as a lieutenant and went on to found the leadership training program for the California Peace Officer Standard and Training. He will be remembered as an enthusiastic teacher and mentor to many officers.
Beyond the workplace, Terry had extensive contact and influence with kids — whether teaching them to water ski, engaging in intellectual conversation, or influencing them to be their best selves. He will always be remembered for his integrity, a word he often challenged in conversation with others.
In his second retirement he moved to Vermont to be close to his granddaughters Jessie and Sarah Johnson. Terry loved his kids, his kids’ kids, almost all kids, and dogs. He was at home on his boat, a golf course, a sport clay course, or on his front porch. He always had a story to tell, some about the seriousness of life and some about the quirks of humanity. He could be a curmudgeon but was always there to help anyone needing a hand or wise words of advice.
Terry was the proud father of his daughters Kristi and Sheri. He was predeceased by his parents, and by his brothers Chuck, Tim, and Pat. He leaves behind his wife Robin Cunningham; daughters and sons-in-law Kristi and Ethan Johnson of Hinesburg, Vt., and Sheri and Travis Rath of Felton, Calif.; and granddaughters Jessie and Sarah Johnson and Kendra Rath. He also leaves his brother Robert Cunningham of Orange County, Calif. The family would like to thank his caring neighbors, Alida and Rob Tow and family. Cheers to many hours of pontificating on the porch!
A memorial/celebration of Terry’s life will be held June 13 in Monkton, Vt. Details can be found at gregorycremation.com.◊