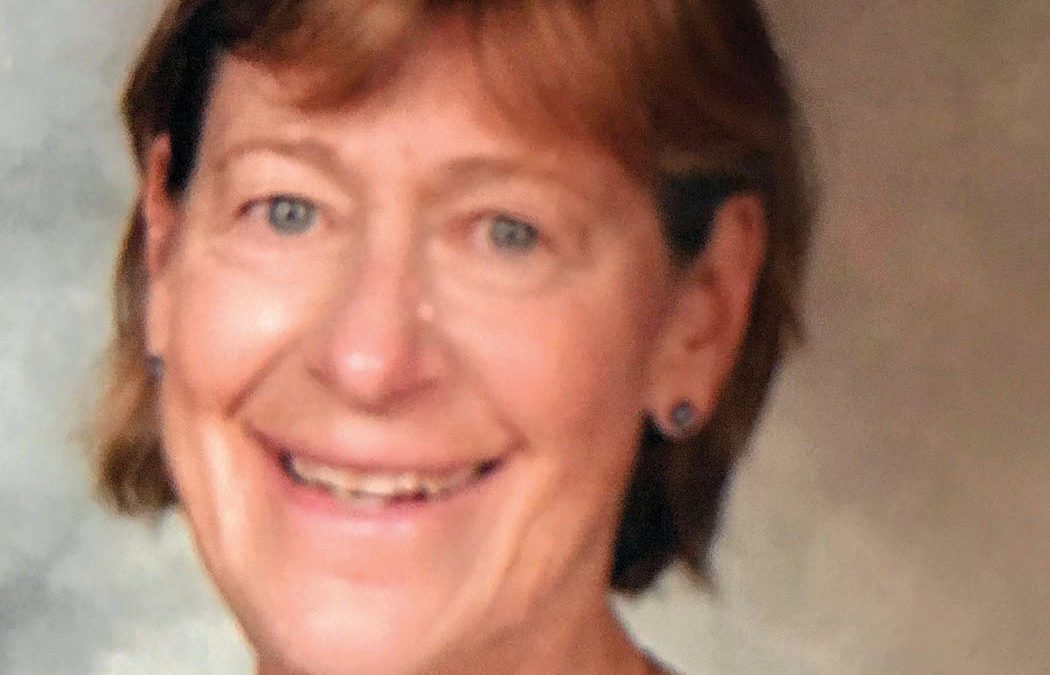 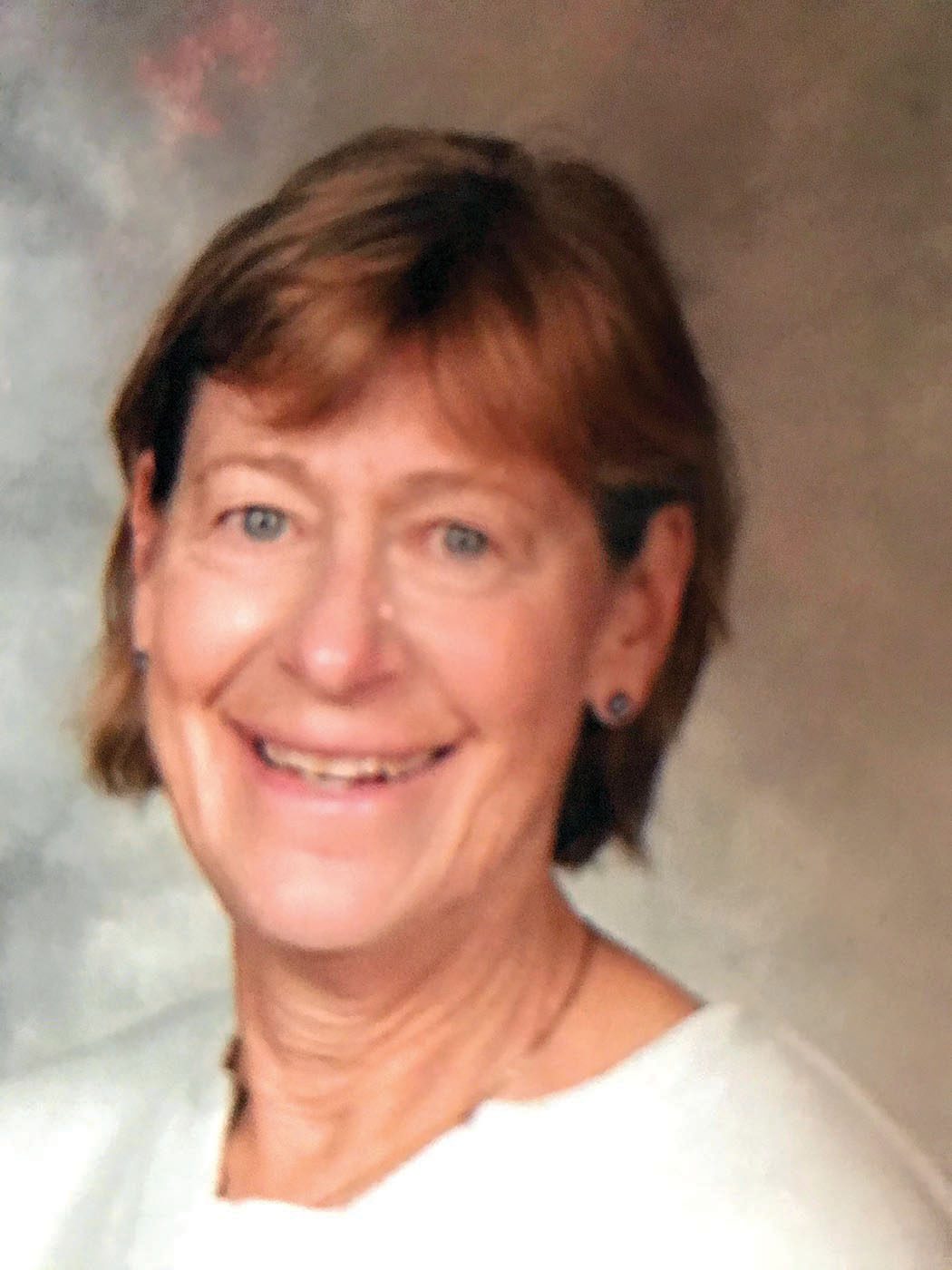 MIDDLEBURY — WomenSafe has announced that Mary Gill of Middlebury is the recipient of the 2020 Kimberly Krans Women Who Change the World Award. A celebration honoring Gill had been scheduled for March 24, but on Thursday WomenSafe announced that it had postponed the celebration out of an abundance of caution related to COVID-19 and for the safety and well-being of attendees. The celebraiton will be rescheduled
WomenSafe presents the award annually to a local woman whose outstanding work and achievements have benefited Addison County and its residents directly and indirectly in a variety of ways. The award ceremony is held in March as part of National Women’s History Month.
Gill is a Registered Nurse (RN) and Pediatric Nurse Practitioner with clinical interests in Child Health and Development, specifically focused on family support and preventative health education. From 1992-2016 she was the School Nurse at Mary Hogan Elementary School and from 2003-2014, she was the Coordinator of Student Health at the Addison Central Supervisory Union.
Currently Gill works as a nurse consultant for the Yellow House Therapeutic Community Home and as a child care wellness consultant at the Vermont Department of Health. Gill also worked on the following community health and wellness projects: Coordinator, Vermont Family Wellness Project, University of Vermont Child Psychiatry Pilot Project-Addison Central Supervisory Union; Addison County Farm to School Project (2009-2014); Middlebury Safe Routes to School Coalition (2007-2016); and Middlebury Interfaith-Summer Meals and Recreation Program.
Outside of her work and wellness projects, Gill also contributes to the community in a variety of ways, including as a current School Board Member (Term 2017-2020) in the Addison Central School District; a Safer Society Mentor through CSAC (2017-current); an R.N. volunteer at the Open Door Clinic (2018-Present); and board member at Charter House Coalition (2016-current), Addison Central Teens (2009-2015), Middlebury Natural Food Coop Board (2009-2015) and Mary Johnson Children’s Center (1992-1995).
For more information, contact WomenSafe at 388-9180.