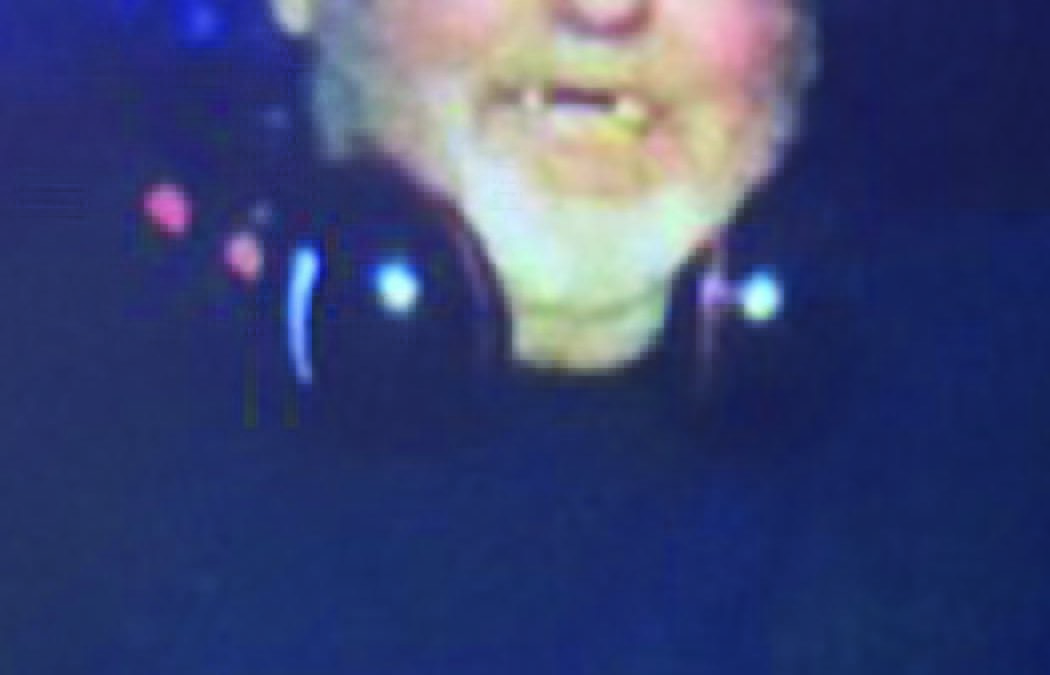 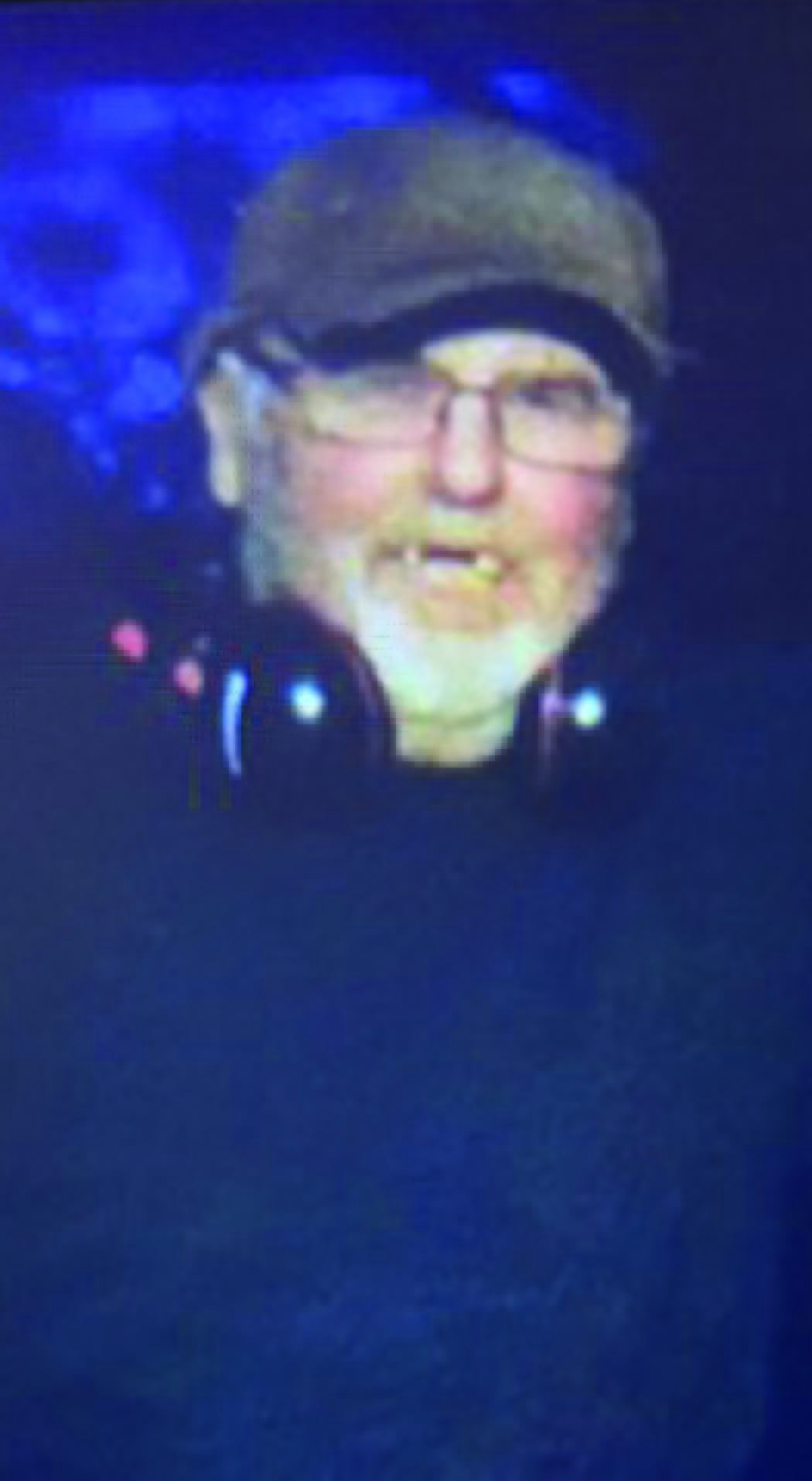 BRISTOL — Andre Gagnon, 66, died unexpectedly on March 8, 2020. Andre was born June 3, 1953, in Middlebury. He was the son of Lionel and Barbara Rheaume Gagnon. Andre was a mechanic with JR’s Rubbish. Andre was a hard worker with a zest for life.
He was predeceased by his parents; sister Anita Norris; and a brother, Raymond Gagnon. He is survived by his brother David Gagnon of New Haven; brother-in-law William Norris of Moriah, N.Y.; and three sisters, Suzanne Gagnon of Middlebury, Sara and Richard Butler of Meshoppen, Pa., and Lisa and Jim Tatro of Hinesburg; several nieces, nephews; and several great nieces and nephews.
A celebration of his life will be held at the VFW in Middlebury from 2 to 5 p.m., on Saturday, March 14.◊