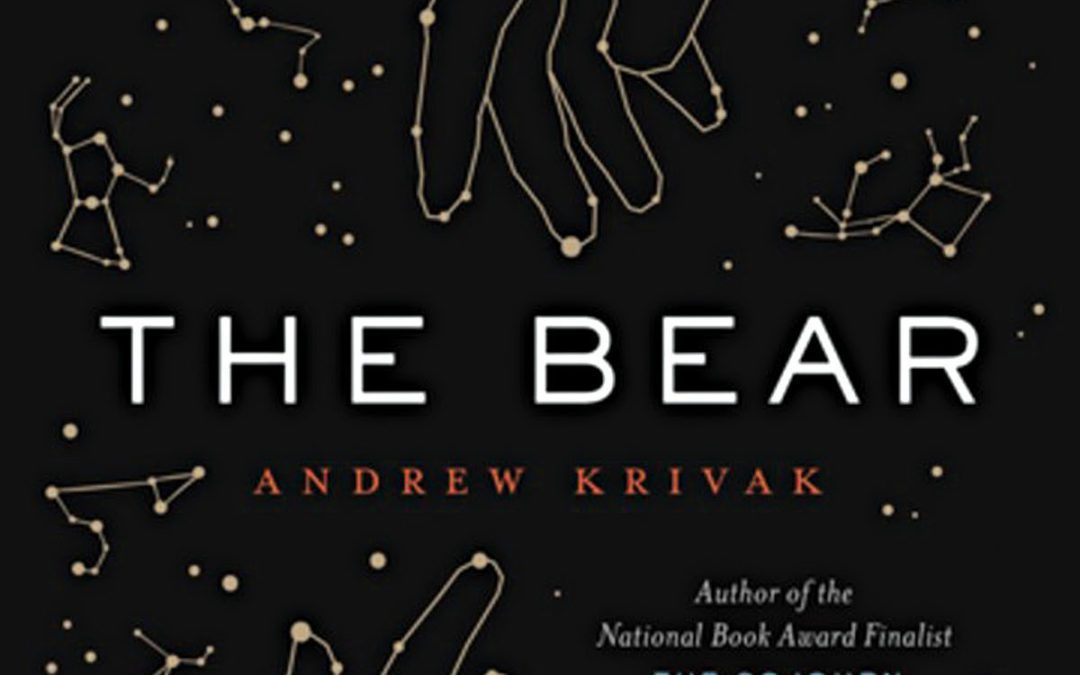 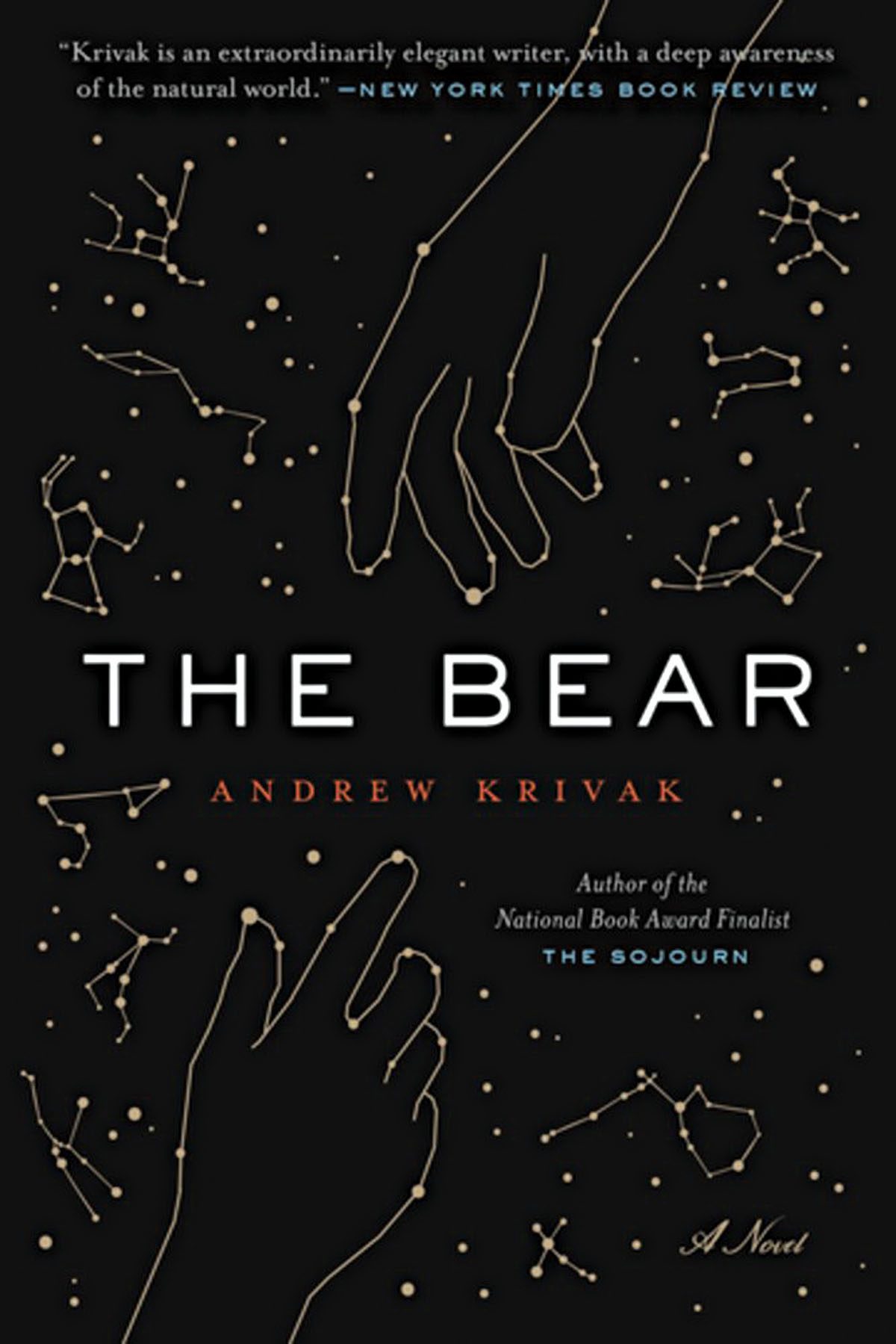 (Bellevue Literary Press)
In Andrew Kirivak’s slim new novel, a father meticulously and lovingly teaches his only offspring, his wise young daughter, how to live on the land, how to mark the seasons, how to craft, how to survive. Their days are marked with rituals dictated by time and circumstance. He leads her to be self-sufficient; they are, quite possibly the last two living humans. There’s a transcendence in Krivak’s prose; while the cadence is almost ponderous, there is comfort to be found in the methodical descriptions of travel across land or the fashioning of a bow and rhythm in the seasonal tasks such as foraging for food or gathering firewood. Years pass, and as he nurtures her, he teaches her everything she needs to know in preparation for his departure, his death; it is his most solemn responsibility. This dreamlike mythic tale of a daughter preparing for a life alone is a wondrous journey of strength and resilience. In Krivak’s telling, the end of the world isn’t a dark apocalypse, it’s a reawakening of nature, a reassertion of the natural order, and he reveals this truth in moving, yet unsentimental language, with elegance and beauty. Simply gorgeous.
— Reviewed by Jenny Lyons of The Vermont Book Shop in Middlebury.

Further Visionary and Metaphysical Journeys
Dark Constellations, by Pola Oloixarac
A Strange Country, by Muriel Barbery
Rules for a Knight, by Ethan Hawke
The Travelling Cat Chronicles, by Hiro Arikawa
Belladonna, by Dasa Drndic
Siddhartha, by Hermann Hesse
The Luminaries, by Eleanor Catton
Waiting for Godot, by Samuel Beckett
Signs Preceding the End of the World, by Yuri Herrera
The Alchemist, by Paulo Coelho
Severance, by Ling Ma
The Road, by Cormac McCarthy