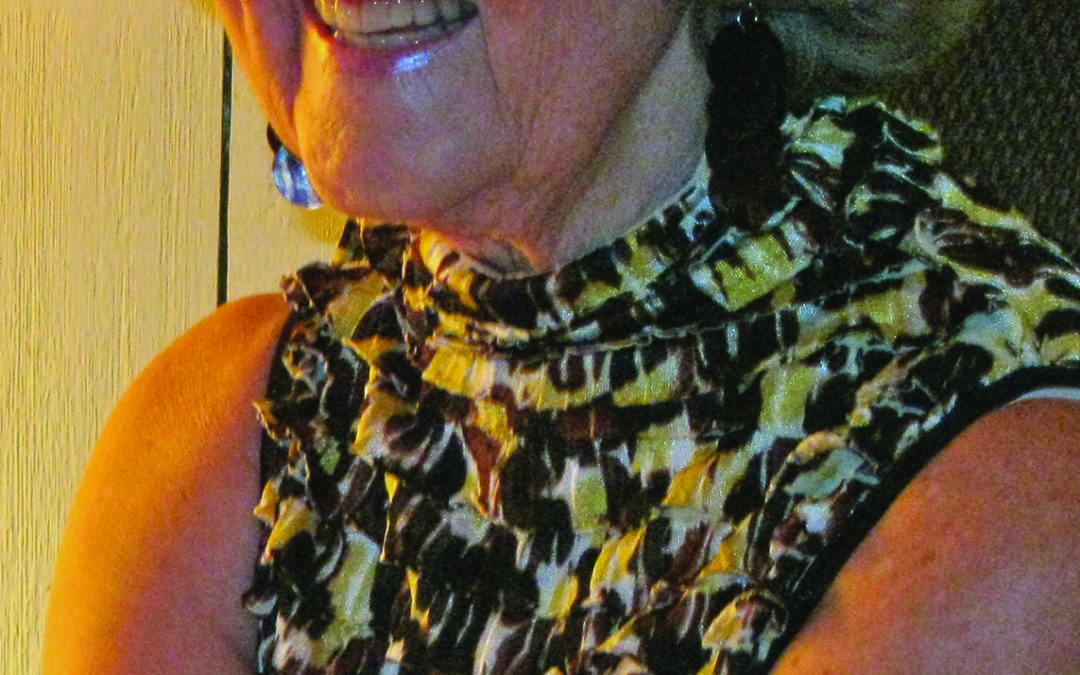 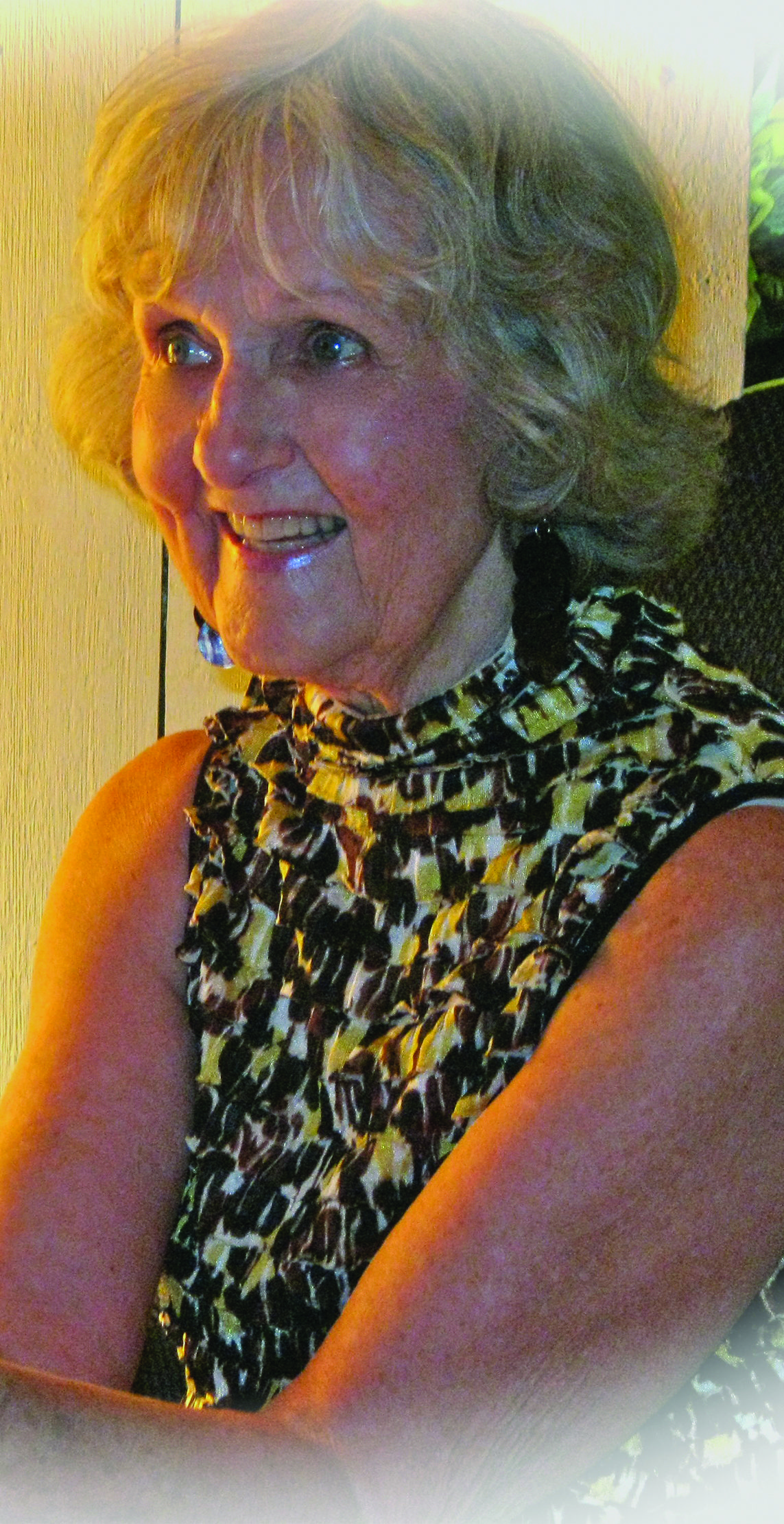 MIDDLEBURY — Mrs. Frances Johnson Warren, age 89, died Friday, Feb. 14, at EastView at Middlebury, Middlebury, Vt.
Frances was born Aug. 9, 1930, to RB Johnson and Myrtle Dewar Johnson in Chalybeate Springs, N.C. She graduated from LaFayette High School in Kipling, N.C., and earned a Bachelor of Science in Medical Technology from the University of North Carolina.  While at the University, Frances worked as a technician at the School of Dentistry from 1953 to 1955.
Marriage to Dr. William A. Leach in 1955 resulted in Frances moving to Springfield, Vt.  There she loved (and excelled at) raising her children, while also working as dental manager for her husband between 1976 and 1989. Frances was a substitute teacher from 1965 to 1970, and also worked with special needs children.
Always a dedicated learner, she continued her education throughout life, adding proficiency in Word Perfect, early American decoration, calligraphy, silkscreen, sculpture, watercolor, drawing and singing.  On her own she studied Ukrainian egg decorating and became well known as an artist/teacher in North Carolina and Vermont.
Returning to North Carolina at husband Bill’s retirement in 1989, Frances enjoyed spending time with her North Carolina family and friends. After Bill’s death in 2002, Frances remained in North Carolina, and in 2009 married Senator Bob Warren, and enjoyed taking part in N.C. politics and learning about mules, horses and dogs at Bob’s farm. Shortly after Bob’s death, Frances moved to EastView at Middlebury, where she earned certification as Bone Builders exercise leader, played the piano for EastView residents, studied art, writing and yoga, and took part in EastView community theatre presentations.
Survivors include daughters Cathy Leach and life partner Doc Severinsen (Maryville, Tenn.); Connie Leach and life partner Christopher Prickitt (Middlebury); grandsons Alden Bisson and Jordan Bisson; and sister Judy Stephens and her husband Elwood (Fuquay-Varina, N.C.).
The family will organize a celebration of life service in the spring. In honor of Frances’s life, a memorial gift may be made to the EastView at Middlebury Endowment Fund, which will be dedicated to career advancement and wellness initiatives for employees.◊