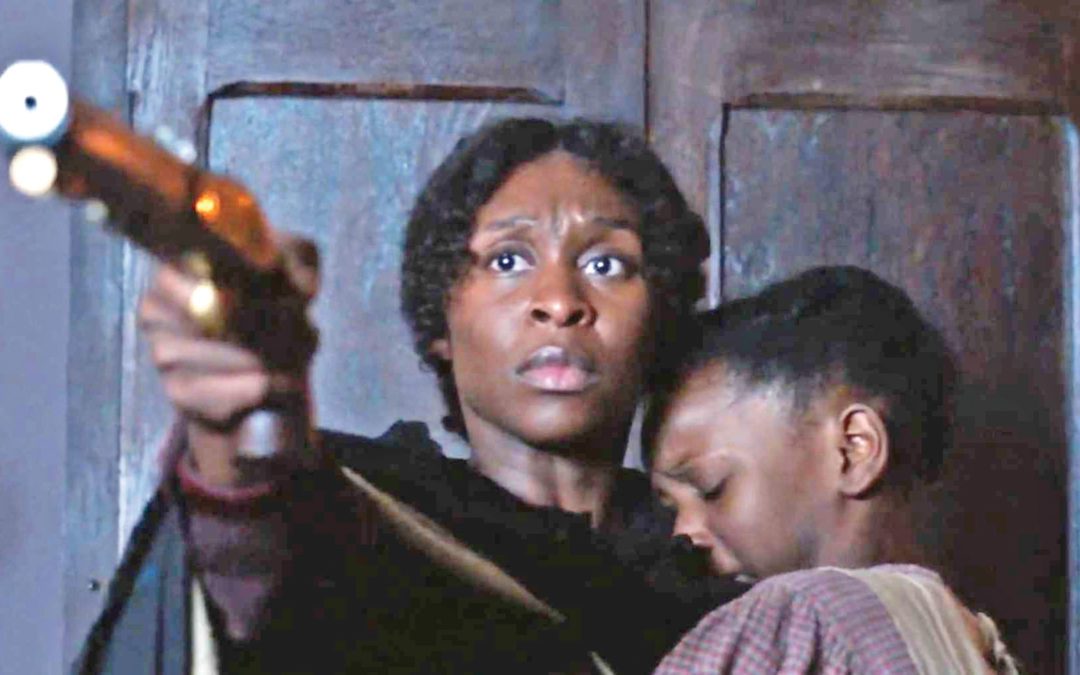 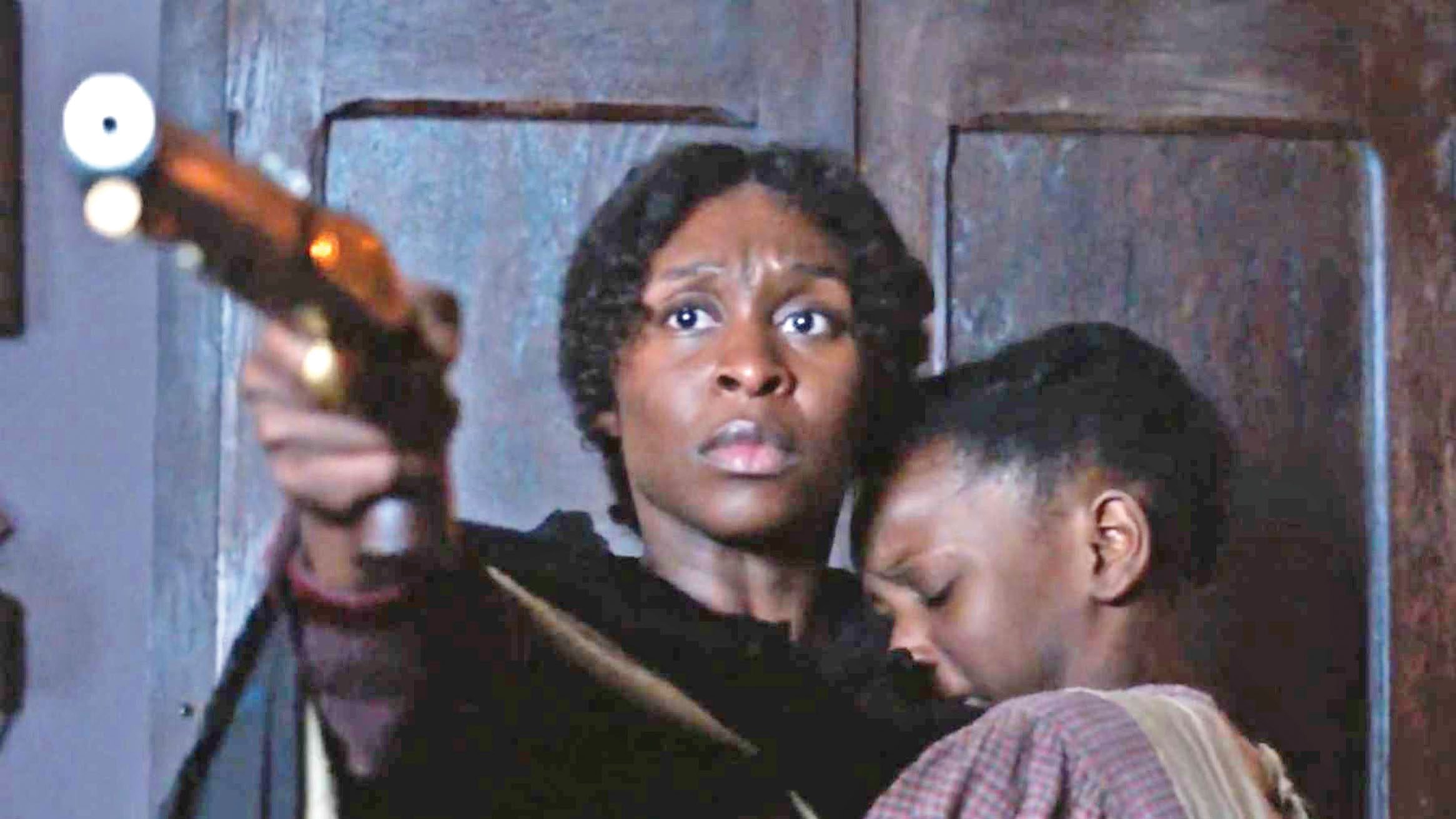 MIDDLEBURY — The Middlebury New Filmmakers Festival continues its MNFF Selects film screening series on Sunday, Feb. 23, with the compelling historical drama “Harriet,” starring Cynthia Erivo, nominated for an Academy Award for her stunning portrayal of the heroic Harriet Tubman.  The film will screen at 2 p.m., at Town Hall Theater in Middlebury.  Presenting a robust schedule of one film per month over eight months from October 2019 through May 2020, MNFF Selects offers its audiences  a diverse and entertaining array of films.  All the movies will screen at THT.
The fifth film in the Selects series, “Harriet,” is written and directed by Kasi Lemmons. In this powerful telling of the remarkable story of Harriet Tubman, Lemmons beautifully renders Tubman’s escape from slavery and her astonishing transformation into one of America’s greatest heroes, whose courage, ingenuity and tenacity freed dozens of slaves through the Underground Railroad in the face of growing pre-Civil War entrenchment and retribution.  Praised by Frederick Douglass for her extraordinary bravery in the face of constant danger, Tubman’s legacy has maintained its profound impact down through the decades.
The film will be introduced by William Hart, Professor of History at Middlebury College, who will also lead a discussion of Harriet following the screening.  Professor Hart teaches a broad range of history courses, including Colonial America, Revolutionary America, African-American History, and Native-American History and is currently writing a biography of Martin Freeman, the second black graduate of Middlebury College (1849), who became the first black college president in the nation (Avery College, Pittsburgh, PA, 1856-63).
Individual tickets to all films are $15 and can be purchased through the MNFF website, middfilmfest.org, the Town Hall Theater website, townhalltheater.org, by calling the THT box office at (802) 382-9222 or visiting in person.  Tickets can also be purchased at the door day of show.
Here are the remaining films of the MNFF Selects Biography Series, whose descriptions and trailers can be found at middfilmfest.org:
Harriet  [Drama]
Sunday, Feb. 23, at 2 p.m.
Toni Morrison: The Pieces I Am  [Documentary]
Sunday, March 22, at 2 p.m.
Meeting Gorbachev  [Documentary]
Friday, April 17, at 7 p.m.
Raise Hell: The Life and Times of Molly Ivins  [Documentary]
Thursday, May 7, at 7 p.m.