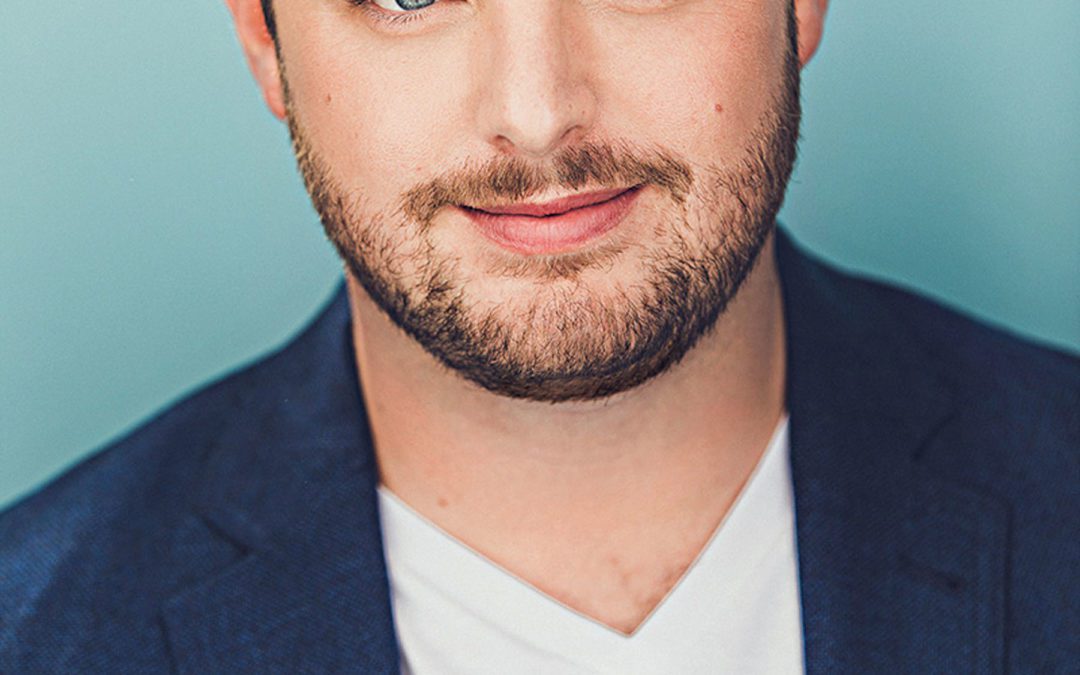 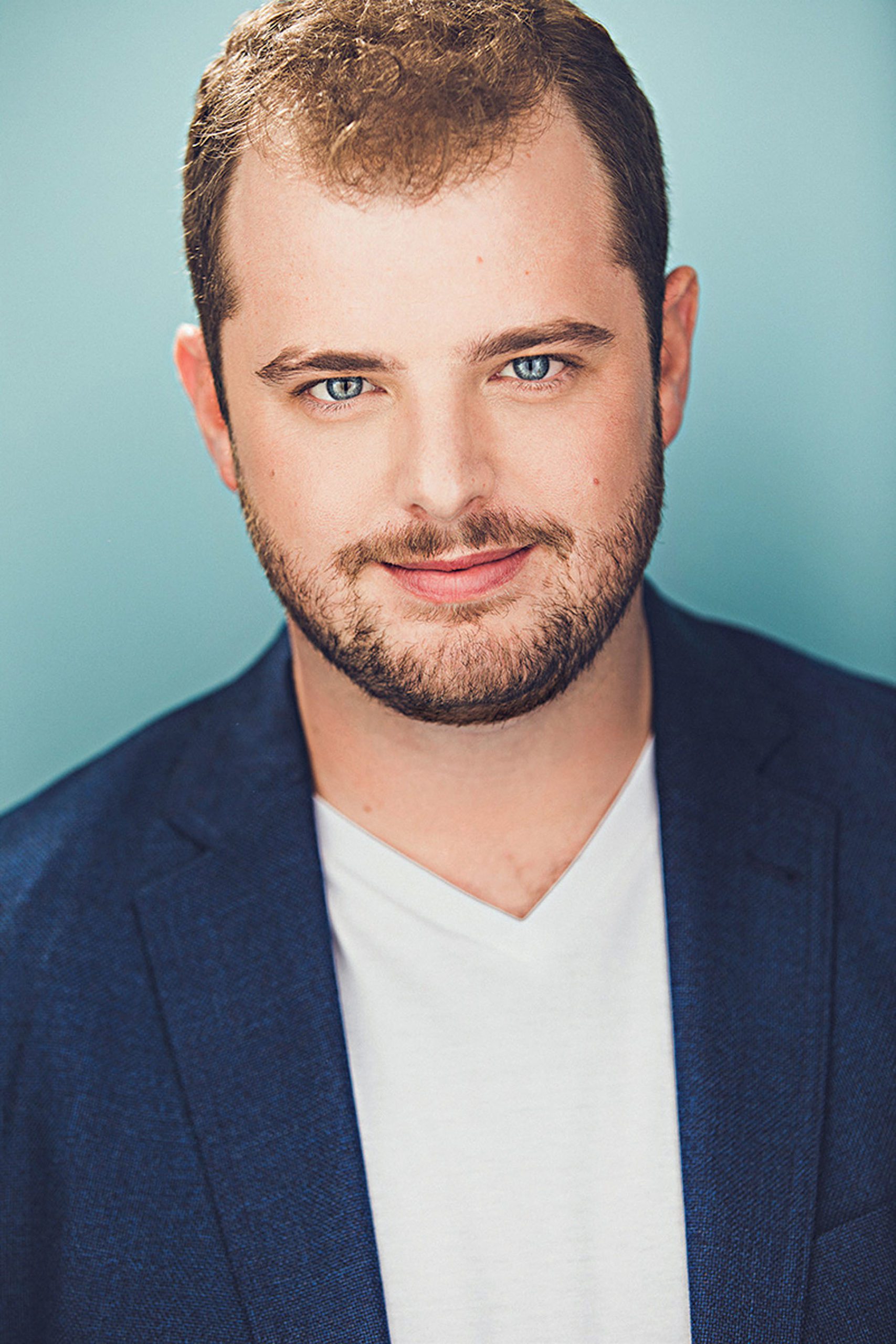 MIDDLEBURY — Middlebury Acting Company’s (formerly Middlebury Actors Workshop) Cutting Edge Staged Reading Series begins its fourth season of provocative, relevant and intelligent plays this month. This year the group has chosen to feature three Vermont playwrights.
The first reading, “Precession” by Emily Rosenbaum, will be performed on Sunday, Feb. 16, at 4 p.m., in the Byers Studio at Middlebury’s Town Hall Theater. The play is based on historical events. At the end of WWII, the U.S. military needed to interrogate and process high-level German prisoners of war. They brought them to Fort Hunt Virginia to a program so secret it was known only by its mailing address, P.O. Box 1142. The interrogators were mostly young Jewish immigrants who had come to the United States fleeing the Nazis as teenagers. They spoke fluent English and were now U.S. citizens serving in the army, but they also spoke German and understood German culture. Many of them had left family members behind. The interrogations centered on befriending these German prisoners of war and making them want to cooperate. It was the playwright’s father-in-law, Robert Rosenbaum, an attorney, who first brought P.O. Box 1142 to her attention, as he was doing pro-bono work to preserve the legacy of the project.
In the play, Heinz, a prominent German scientist who surrendered to U.S. forces in 1945, is interrogated by Rudy, a Jew, from Heinz’s hometown, who escaped Poland as a child. Does Heinz have information about Rudy’s family or is he hoping to manipulate the younger man?
“Precession” is Stowe playwright Rosenbaum’s second play. Her first play, “Calypso’s Corner” was produced in May of 2016 at Open Book Theatre Company in Southgate, Mich. Rosenbaum has published articles in various magazines and is currently working on a novel set in Lamoille County, Vt.
Directed by Rebecca Strum, the cast includes Harry McEnerny V as Heinz and Sam Finn Cutler as Rudy, with Frankie Dunleavy reading stage directions. Rosenbaum will attend and join the cast for a talkback and refreshments after the performance.
There will be a drawing for two free tickets to MACo’s April production of John Patrick Shanley’s “Outside Mullingar.”
Suggested donation $10.