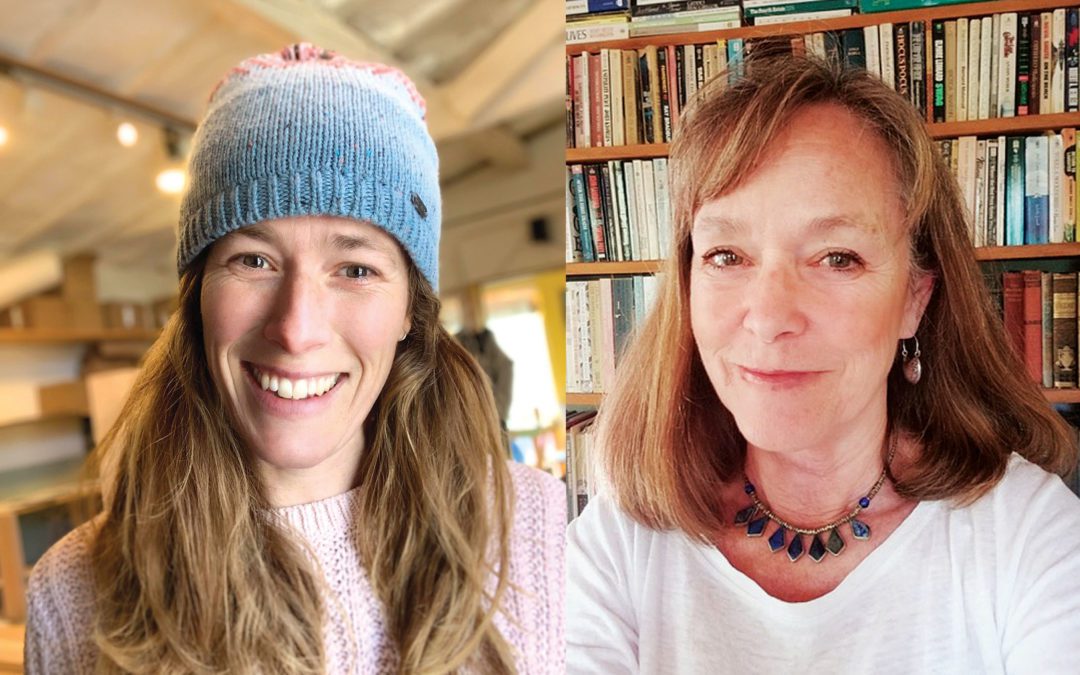 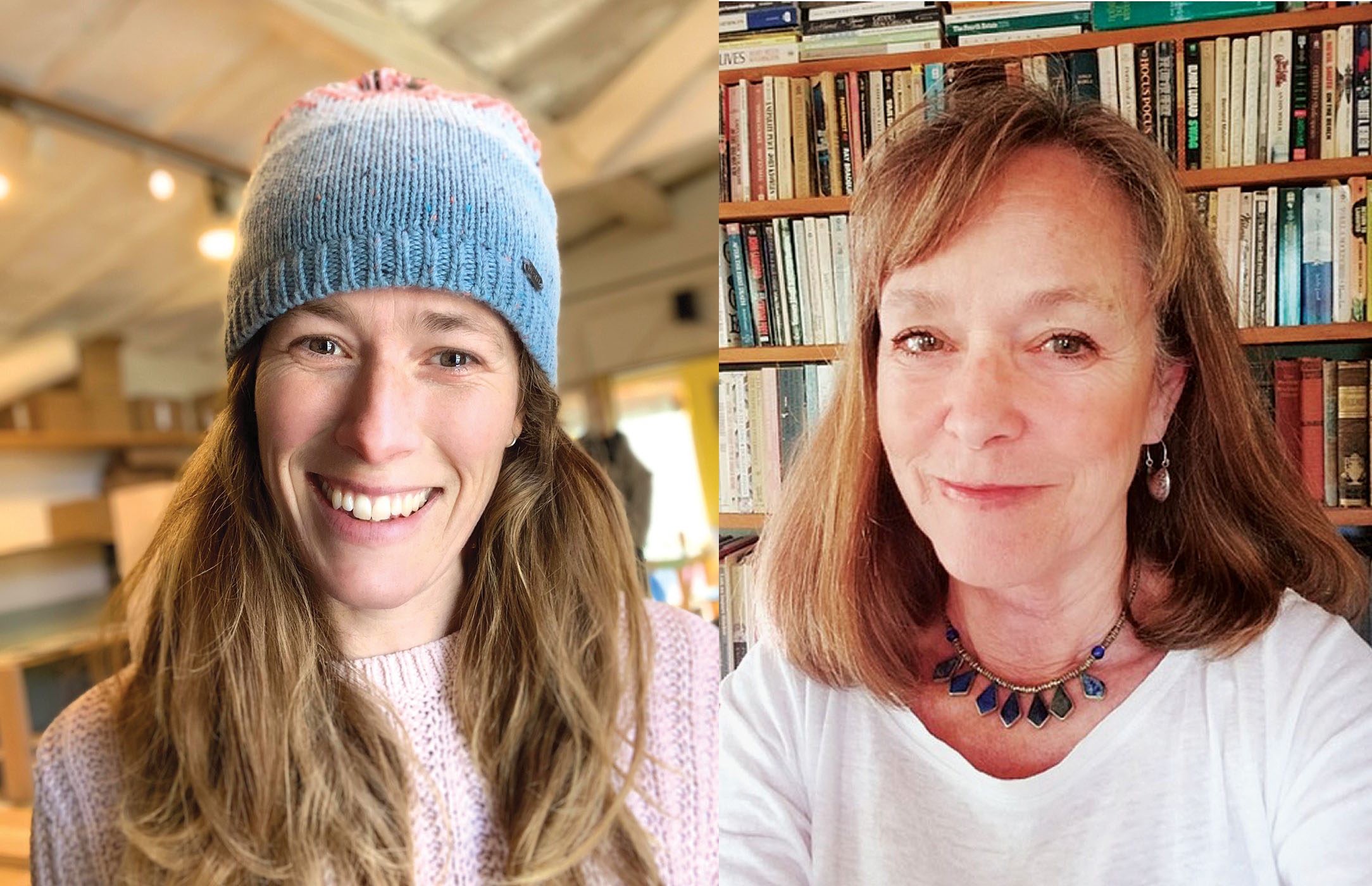 BAY DANFORTH JACKSON, left, and Ellie Bryant are vying for one two-year seat, the only contested race for Lincoln selectboard this year.
By Christopher Ross