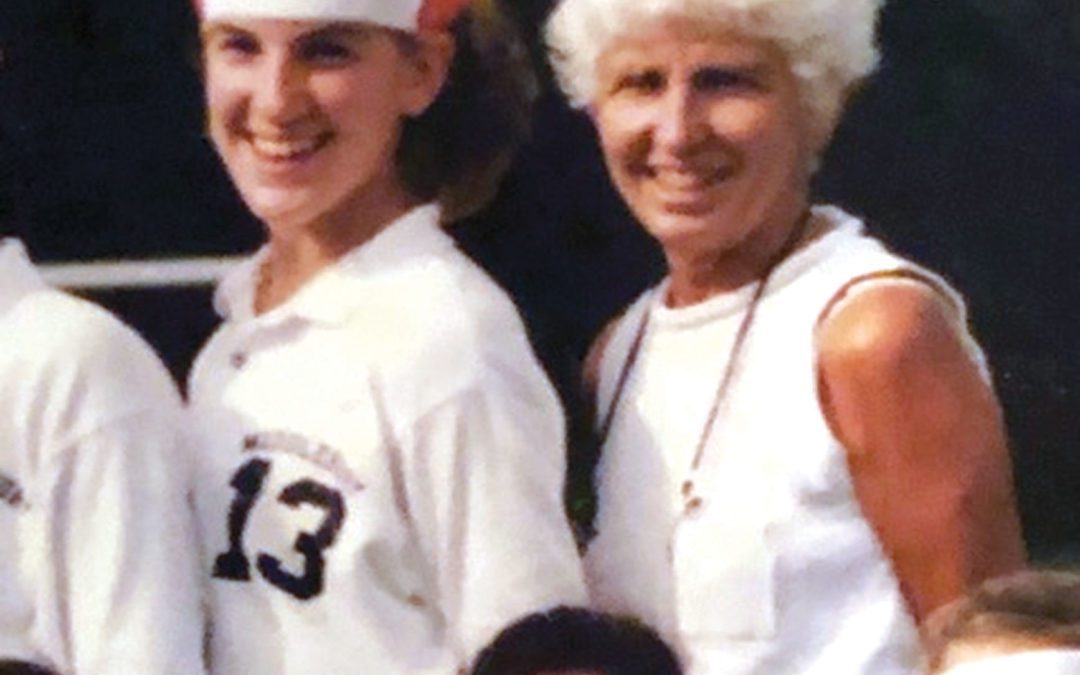 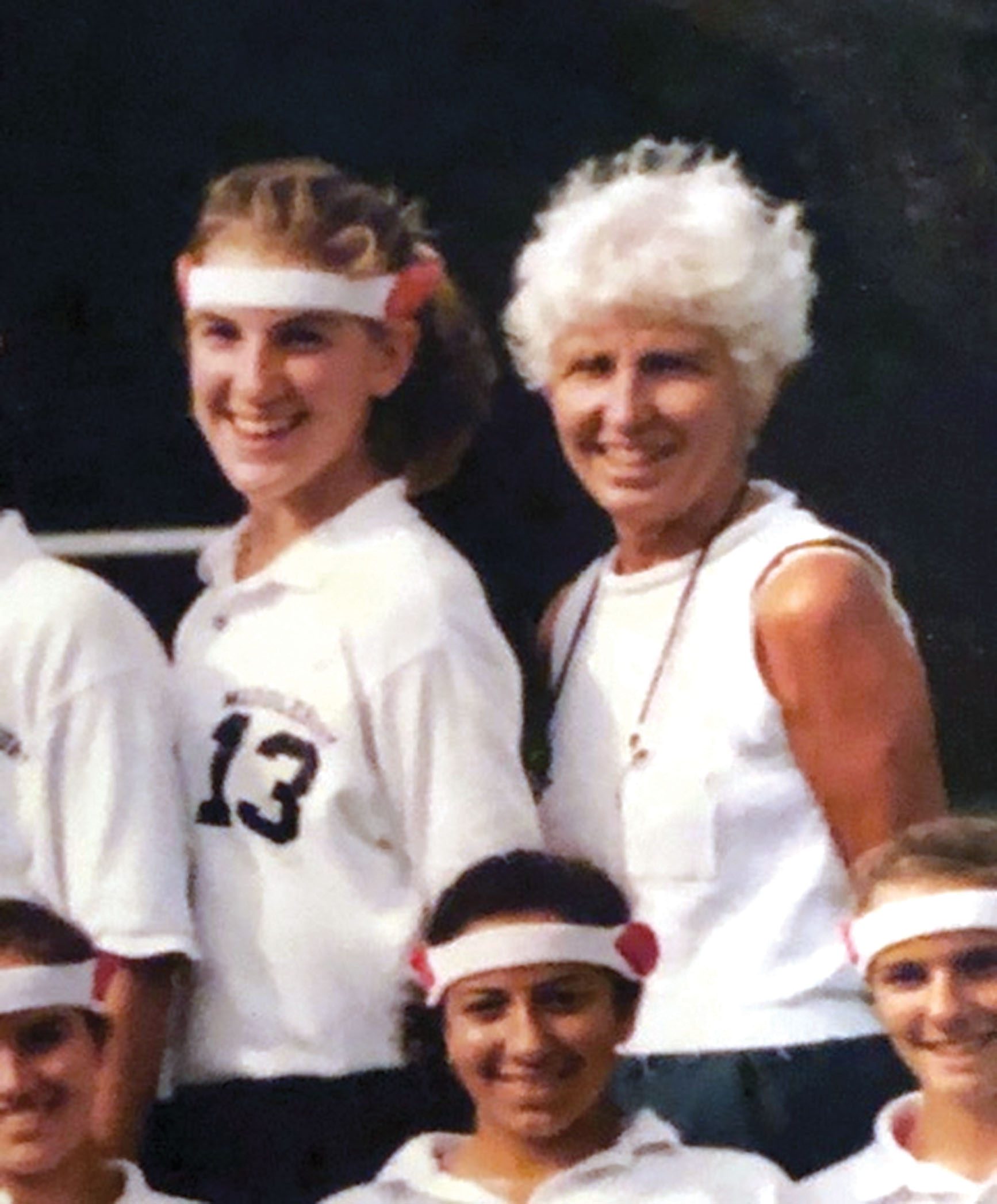 It is with deep respect that I write this reflection on my high school field hockey coach, Gail Jette.
I grew up in Cornwall and attended Middlebury Union High School (MUHS). When I was 9, my mother drove me to the high school to attend a youth field hockey program. I was handed an old wooden stick by Coach Jette. I remember tall green grass, many girls my age, older girls helping us learn the difficult skills of dribbling, push passing and driving. At the time, I didn’t know that many of these girls and I would later hand Coach Jette (“Jetts”) one of her eight Division I State Championships.
Gail Jette was a field hockey legend. At the time of her retirement she had 375 wins, 73 losses, and 73 ties. This is remarkable. She coached her way to eight Division I field hockey state championships and two Division II tennis state championships. She demanded the best from her athletes.
Jetts had a formula that she applied to her field hockey players. She knew that if we could outrun the other teams, our skills would follow. For two weeks each August we were made to run Creek Road — 1.5 miles out and 1.5 miles back. This was all before twice-a-day practices. It was dusty, it was hot, and it was glorious. Jetts would announce the top 10 finishers as they sprinted to the end. She built her starting line-up from there. Come September we were fit, fierce and on a mission.
It goes without saying that we remember Jetts for far more than those long runs. It was her grit as a coach that allowed players to turn towards each other for support and spirit. We held team spaghetti dinners before each game, we gripped our seats as she wildly drove the bus all the way to North Country and back, and we can surely still hear her screaming “YESSSS!” when we knocked in a goal.
Coach Jette will forever be remembered for her contributions to the town of Middlebury as a high school PE teacher, varsity field hockey coach, varsity tennis coach, substitute teacher (long into her retirement), 2015 STRIDE award winner, and hands down one of my favorite people. She will be deeply missed.
Ariana (Margolis) Moulton
MUHS Class of 1998
Chicago