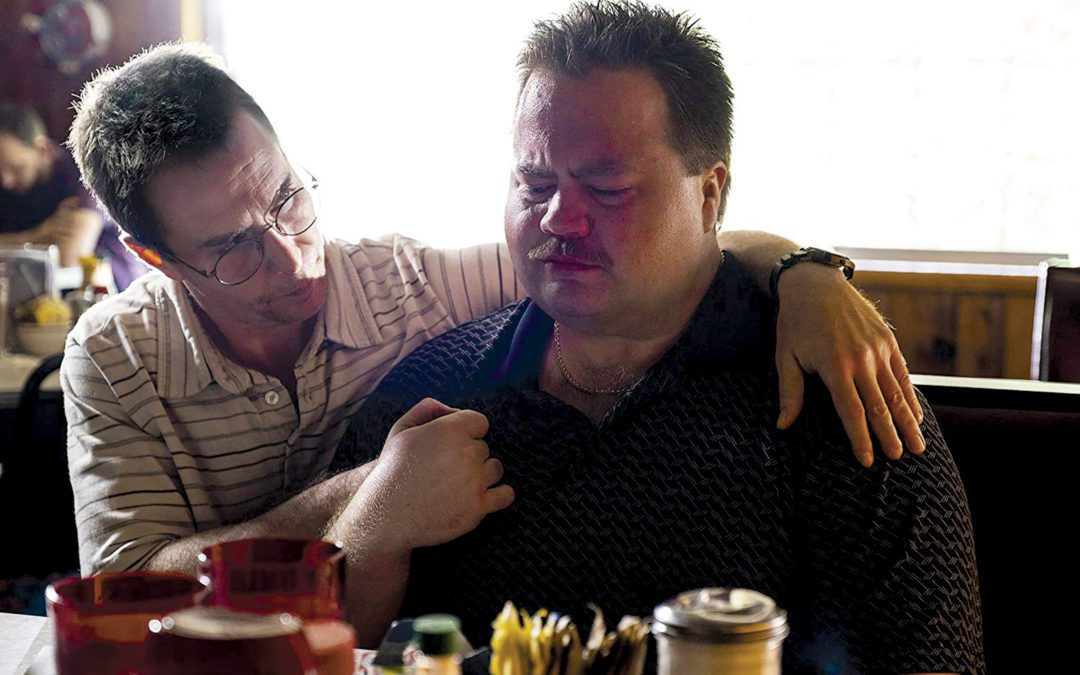 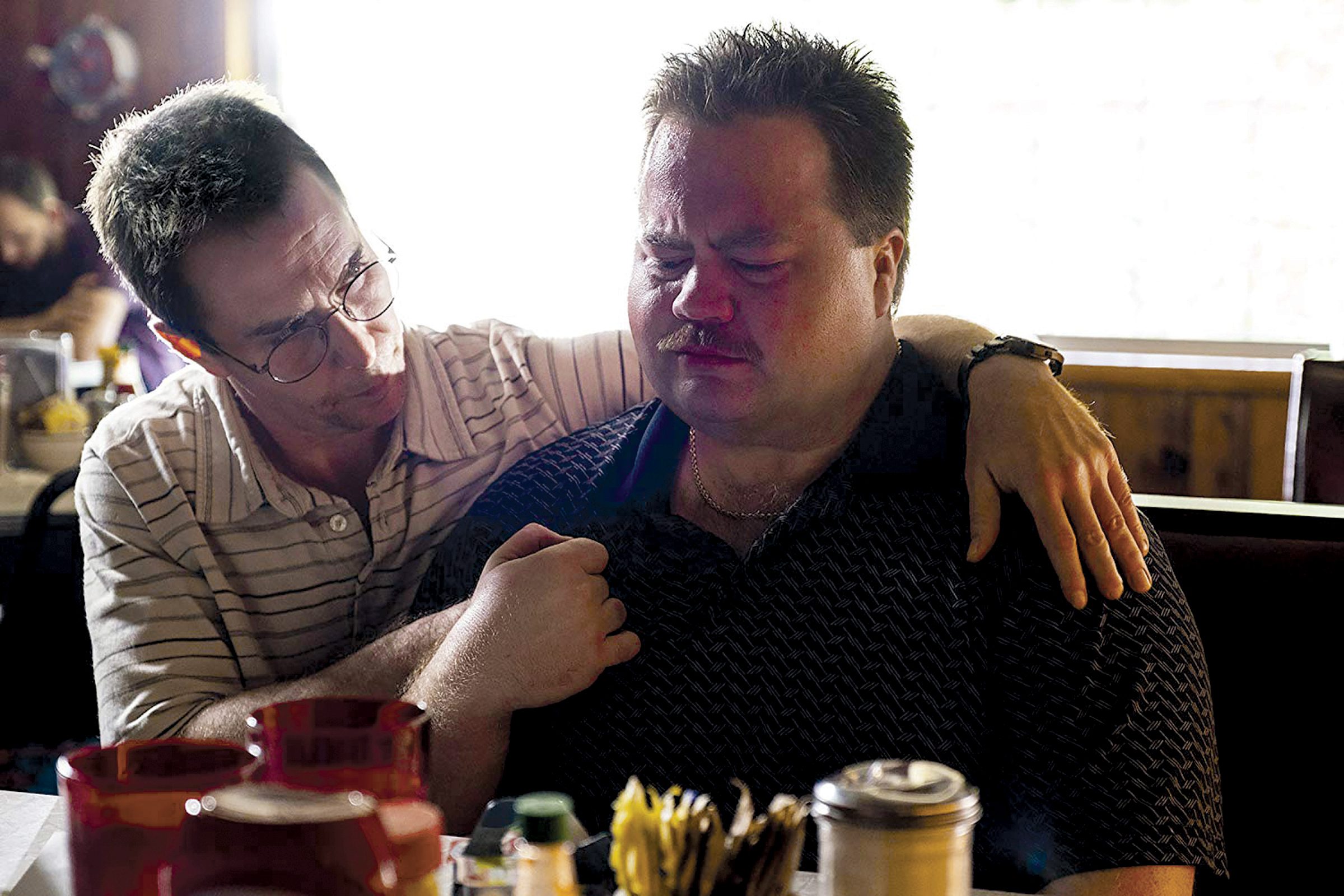 Richard Jewell — Running Time: 2:26 — Rating: R
Think 1996. The explosion at the Centennial Olympic Games in Atlanta has killed innocents. The press has made Richard Jewell a hero throughout the country. Suddenly, the press labels Jewell the bomber and we watch him turn from hero to criminal in seconds on the front pages.
Two things stamp the movie — “Richard Jewell” — with quality. Nothing is spared in creating both the explosion and the aftermath. Drawing on the always increasing new techniques of cinematic creation, the filmmakers drop us into the hideous reality of what happened in Atlanta two decades ago. An explosion turns the merry festival into chaos. We are drawn in by the noisy fun of the spectators who had chosen to spend their day at the games. They have come with pride that their city had been chosen and our time spent with them during their pre-blast fun has deepened our dread of the explosion we know is about to come.
Casting is the second positive. Paul Walter Hauser creates security guard Richard Jewell with such consistency that we are in his pocket as he moves from being hero to bomber in the headlines. After that, his certainty of his own innocence allows him to remain just who he is. His naiveté is never compromised. He is a blend of truth and ordinariness. He may be dull but he is decent, honest and often self-defeating.
In the movie’s top performance, actor Kathy Bates becomes Jewell’s mother. As she creates Bobi Jewell, she never overacts and we understand on a deep level both her love of her son and the certainty that this love won’t be tarnished even if he is guilty. She would be hurt, but still full of love. The movie lifts each time she appears, even when she is silent.
Actor Sam Rockwell creates Watson Bryant, the understated quiet lawyer acquaintance of Richard Jewell who stands by his friend. Lawyer Bryant is a quiet fellow who rises to the demands when his friend Jewell is under attack. The movie is strengthened by the truth that we are watching two men who remain genuine, each in his own character.
Nina Arianda becomes Nadya Light, manager of Bryant’s low-key office life. She enriches the movie with each of her infrequent appearances until we find ourselves looking forward to each appearance of her character. She creates a woman who wins us entirely.
The weakness here lies in the FBI characters whose approach to the case seems ridiculous and whose characters are not the least bit smart. Nearly on a par with the greedy, angry, competitive press, they make us hope the FBI can’t be quite as bad as they are here.
A city proud to be hosting the Olympics, citizens loving their own participation in the pre-explosion holiday, a handful of good actors creating the tragedy of a man and those who stand by him — that’s the good part. Weak acting here and there leaves us stuck in reality.
— Reviewed by Joan Ellis