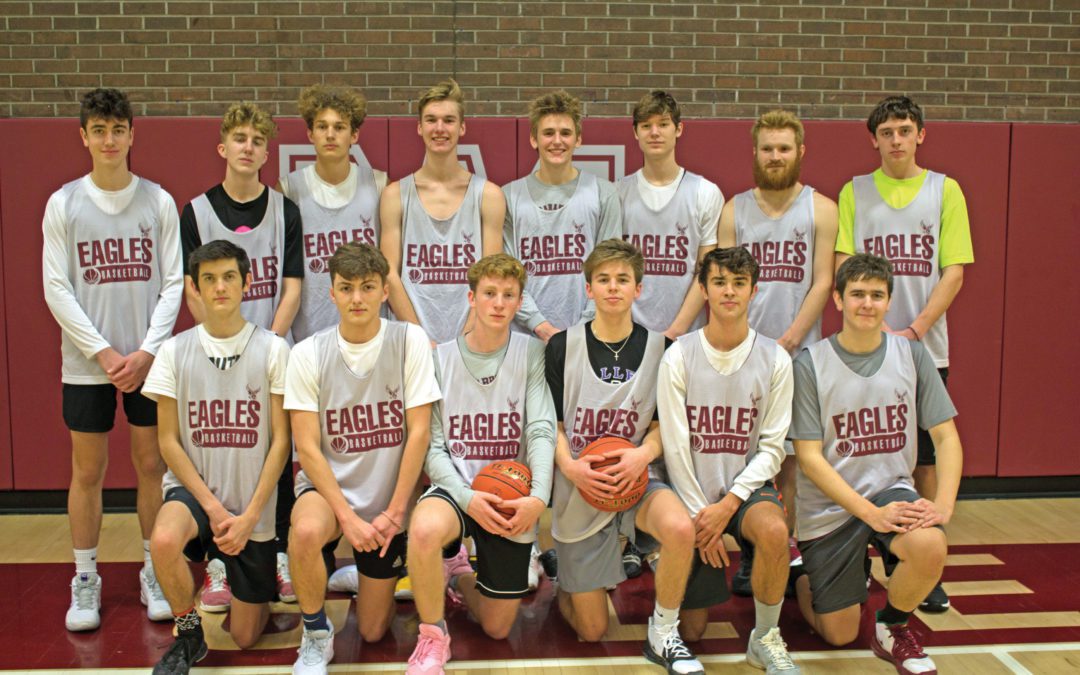 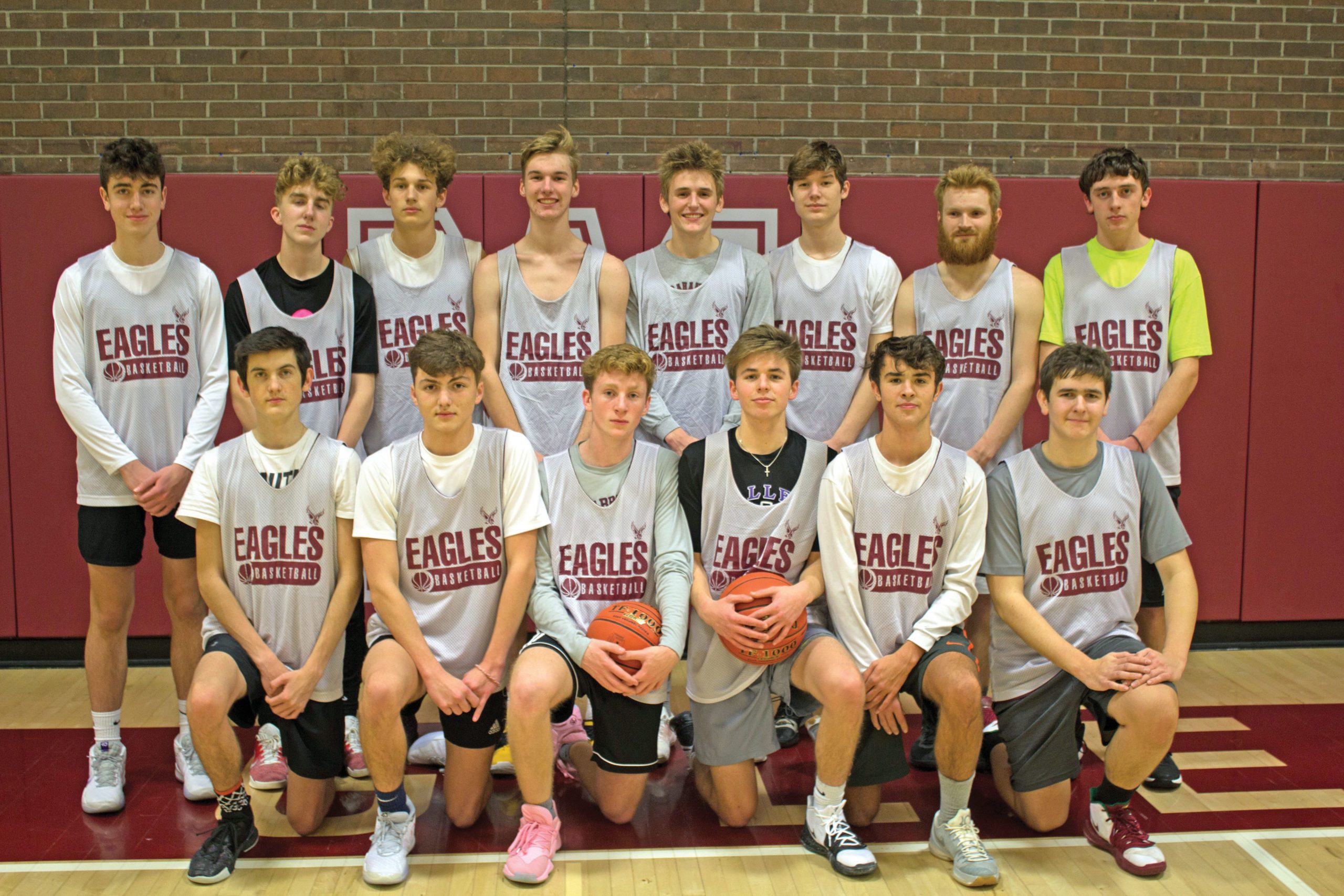 BRISTOL — The Mount Abraham Union boys’ basketball team is coming off a respectable eight-win season.
Coach Martin Clark is aiming a little higher this year, however, with what he called a deep, athletic team and a style he hopes will take advantage of those assets.
“We will look to run the floor with several boys with quickness and a deeper bench than years past,” Clark said.
Senior forward and leading scorer Liam Kelliher returns, and Clark called him “the backbone of our team.”
But he said the Eagles shouldn’t have to rely on Kelliher every night because of the team’s balance.
“The level of talent is very similar throughout. We’ll be harder to defend this year because of that,” Clark said.
In the post he said Mount Abe will rely mainly on Kelliher and juniors Quincy Cook and Koby LaRose, while senior Brian Larson saw time in the frontcourt a year ago.
He said the primary swingmen will include senior Eben Clifford and juniors Brett Sargent, and Griffin Paradee.
At guard seniors Jackson Gepfert and Eric McKean; juniors Liam Oxford, Lucas Jensen, Grayson Lyons and Miles Peterson; and sophomore Henry Cogswell could all see time.
“We have depth at every position,” Clark said.
With so many capable players available and Clark’s plan for an up-tempo attack, he acknowledged the Eagles will have to work hard to maintain continuity offensively, but at the same time the numbers should spark the team on defense.
“The challenge for us this season will be keeping consistency and flow of play on the floor as we interchange players,” he said. “I expect good things defensively this season also as our length will narrow passing lanes and quickness will allow us to take a few more chances, and depth will allow us to be aggressive.”
In all, Clark said Division II will be highly competitive, but he believes the Eagles will hold their own.
“This group of boys has the potential to be the strongest team we have had in several years,” he said. “One thing I do know is that this team will compete every night, and the opportunity will be there for them.”