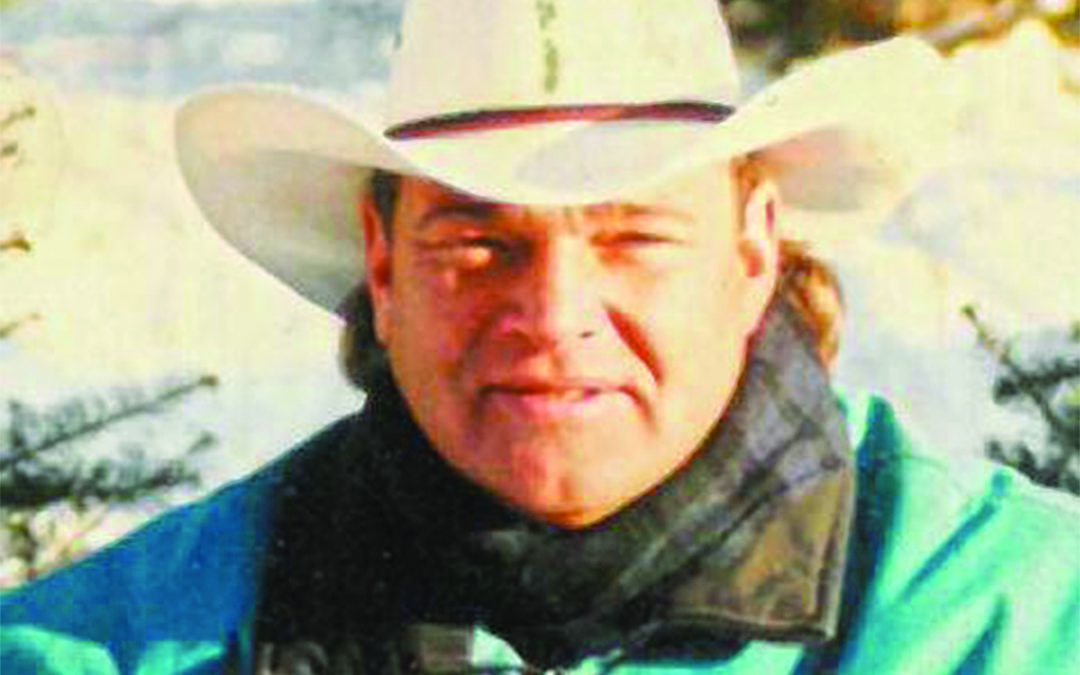 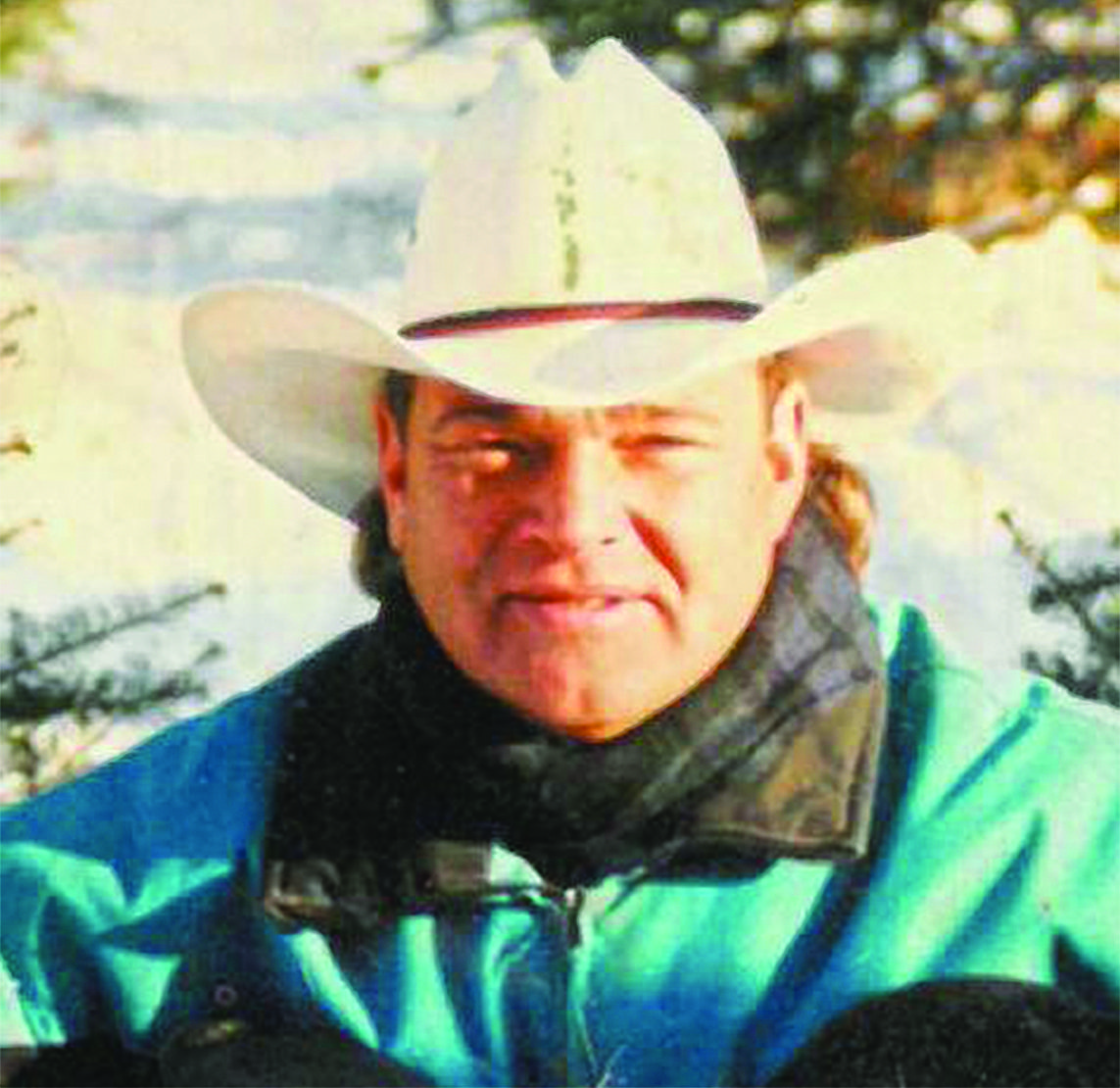 EAST MIDDLEBURY — Jim Wisnowski, 62, of East Middlebury Vt., passed after a long battle with cancer on Dec. 1, 2019, in the home he built, with family by his side.
Jim was a strong, gentle soul. As soon as you met Jim, you knew you had an instant friend. Kampersville was his life, with woodworking a close second. Jim was a graduate of Middlebury Union High School and Ohio State University, where he studied Equine Management. After college, Jim returned to Middlebury to join the family businesses. Jim was very successful in horse racing, where he spent long hours with his grandfather training and racing trotters and pacers. Jim was also a proud member of the Masons.
Jim leaves behind his wife of 21 years, Melissa (Johnson) Wisnowski, two daughters Taylor and Mason Wisnowski, mother Jean Wisnowski, aunt Joan Clark (second mom), brother Tom Wisnowski and wife Marcy Wisnowski, sister Holly Hathaway and husband Eric Hathaway. Others in his life include godchildren Macy Woodburn, Heather Wisnowski and Derek Hathaway along with many cousins, nieces and nephews.
Services will be held at St. Mary’s Church in Middlebury on Saturday, Dec. 7, at 10 a.m. Following the service, family and friends are invited to Jean Wisnowski’s home at 411 Quiet Lane, Salisbury, Vt.
Our family would like to especially thank Home Health and Hospice for their kindness and support. In lieu of flowers, please consider donating to Home Health and Hospice.
Arrangements under the direction of Sanderson-Ducharme Funeral Home. Online condolences at Sandersonfuneralservice.com.◊