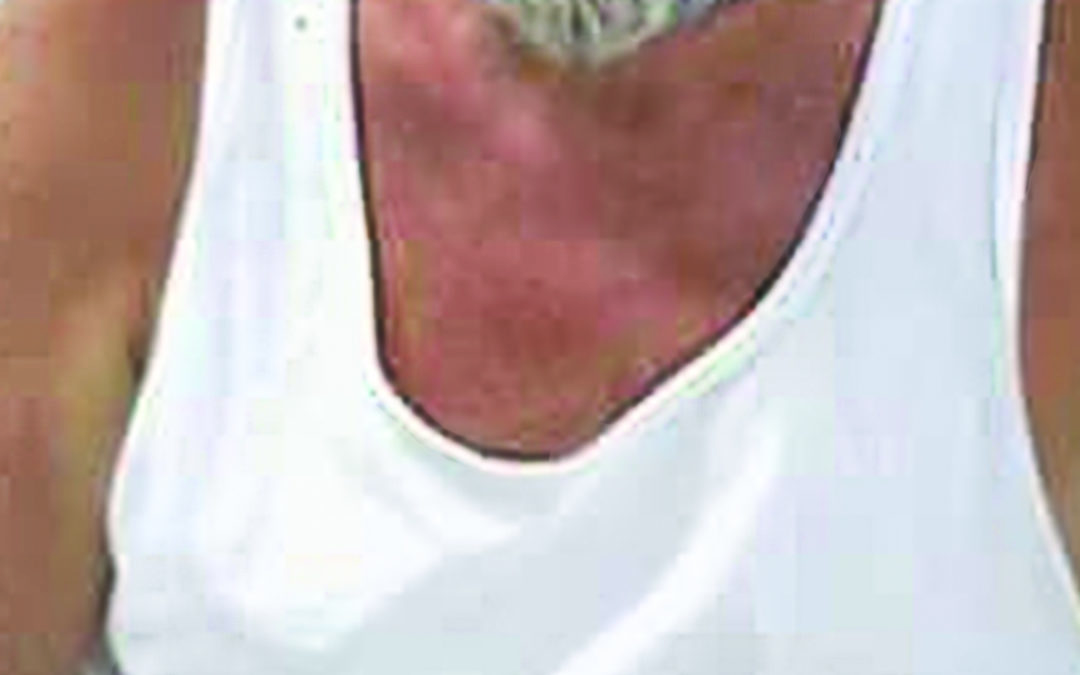 SHOREHAM — Roger John Mason, born Oct. 12, 1949, died in the early hours of Nov. 28, 2019, at his home in Shoreham, Vt., surrounded by family.
Roger, a native of Pawlet, Vt., and son of William and Betty (Baker) Mason, attended Granville High School, where he was well known for his athletic prowess. Shortly after graduation, Roger married his high school sweetheart Kathy (Burch) Mason. The two moved to their farm in Shoreham where they raised their three children.
After Roger left farming, he went to work at Killington Ski Area, where was affectionately known as “Farmer.” Working here along with Roger’s larger-than-life personality, love of people, and gentle soul led him to make friends from around the world. Later he owned and operated his own paintball field, where his reputation of being a big, kind, funny and fun-loving person continued.
Roger had a love of adventure and “if it sounds fun, do it” personality. And this meant that he would take his family on many vacations, often at the spur of the moment. No matter if it was a trip across the country “just because,” or a visit to a destination because “doesn’t that look cool,” or going to his two favorite places, Disney World and Las Vegas, to “see what’s changed,” Roger loved to travel and bring friends and family to share in his joy and curiosity about the world before him.
After having explored all 50 states, Roger then discovered the world of cruising, where he was able to explore new and exotic places, as well as have a captive audience on the ship to get to know.
Roger’s other accomplishments were being a licensed pilot, a member of the Freemasons, a member of the Moose Lodge, and an avid poker player.
In addition to his wife of 50 years, Roger leaves behind his daughter Wendy Mason (Jimmy Rivera) of Shoreham, his son William (Saide) or Fair Haven, his son Raymond (Sara) of Shoreham, his sister Bambi (John Brown) of Pawlet, and four grandchildren, Elizabeth, Nicholas, Ahleiyah and Zyler.
Funeral services will be held at 11 a.m. on Wednesday, Dec. 4, at the Robert M. King Funeral Home, 23 Church Street, Granville, N.Y., with Reverend Flossy Bates officiating. Burial will follow in North East Cemetery, Pawlet, Vt.
Friends may call at the funeral home from 4 to 7 p.m. on Tuesday, Dec. 3.
The family would like to thank the medical staff and doctors of Porter Hospital and Addison County Home Health & Hospice. In lieu of flowers, contributions can be made to the Middlebury Regional Emergency Medical Service.
To leave an online condolence, visit robertmkingfuneralhome.com. ◊