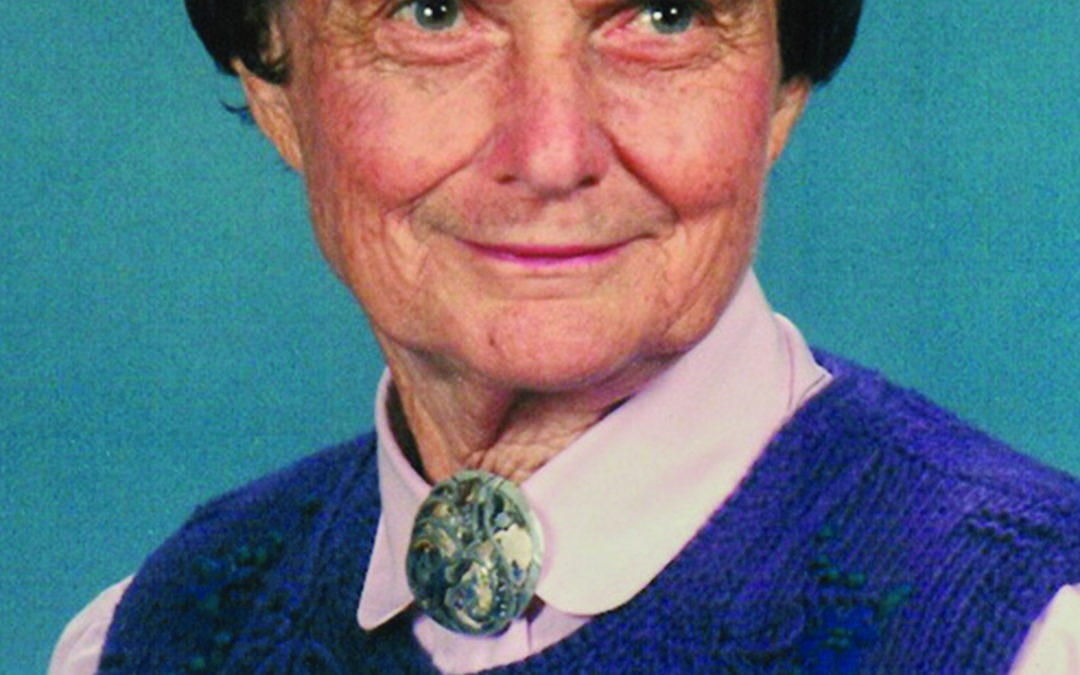 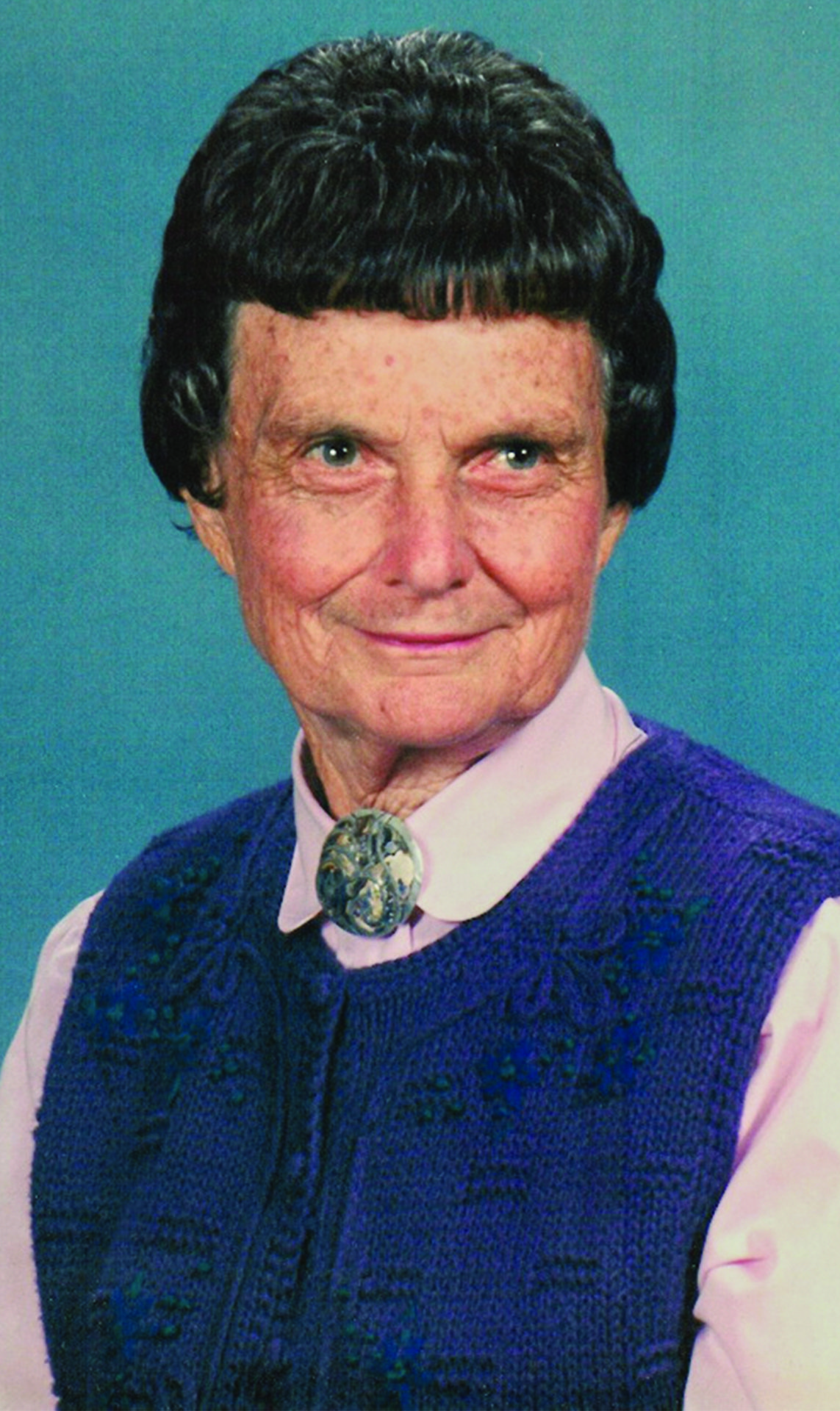 MIDDLEBURY — The extended final chapter of Adele Marshall Phinney’s life story ended on Nov. 22, 2019, just 12 days before her 100th birthday.  She died peacefully at home under the care of her family.
Dele was born at Camp Jackson in Columbia, S.C., on Dec. 4, 1919, to Dr. Bertram and Frances Marshall and spent her formative years in New Brighton, Pa. She attended Wooster College in Ohio and Middlebury College, where she met her husband of 64 years, George “Dud” Phinney.
Although she was blessed with only one hand at birth, she led a full and active life. She was a competitive diver as a schoolgirl, rode horses, played the coronet and during her adult years she enjoyed bowling, playing golf, singing in the Congregational Church choir, and tending to her yard. She was a longtime employee of the Addison and Chittenden Trust companies until she retired in 1980 as a teller supervisor.
She is survived by her son Bertram of Middlebury, Vt.; her daughter-in-law Jane Belcher Phinney of Ripton, Vt.; grandsons John Phinney and his wife Erin of Adelaide, Australia, and Brian Phinney and his wife Jamie of Andover, Mass.;  great-grandchildren Benjamin, Rose and George; and her sister-in-law Mimi Marshall of San Antonio, Texas.
She was preceded in death by her parents, her husband, George D. Phinney Sr., her eldest son, George D. Phinney Jr., her brother John B. Marshall and her three sisters, Frances Ingalls, Sally Steinfeld and Genevieve Shrum.
There will be no funeral service, but the family asks that you honor Dele’s faith by including her in your prayers. Interment will take place at West Cemetery in Middlebury. Donations in her name may be made to Addison County Home Health & Hospice, P.O. Box 754, Middlebury VT, 05753.
Arrangements are under the direction of the Sanderson-Ducharme Funeral Home. Online condolences at sandersonfuneralservice.com.◊