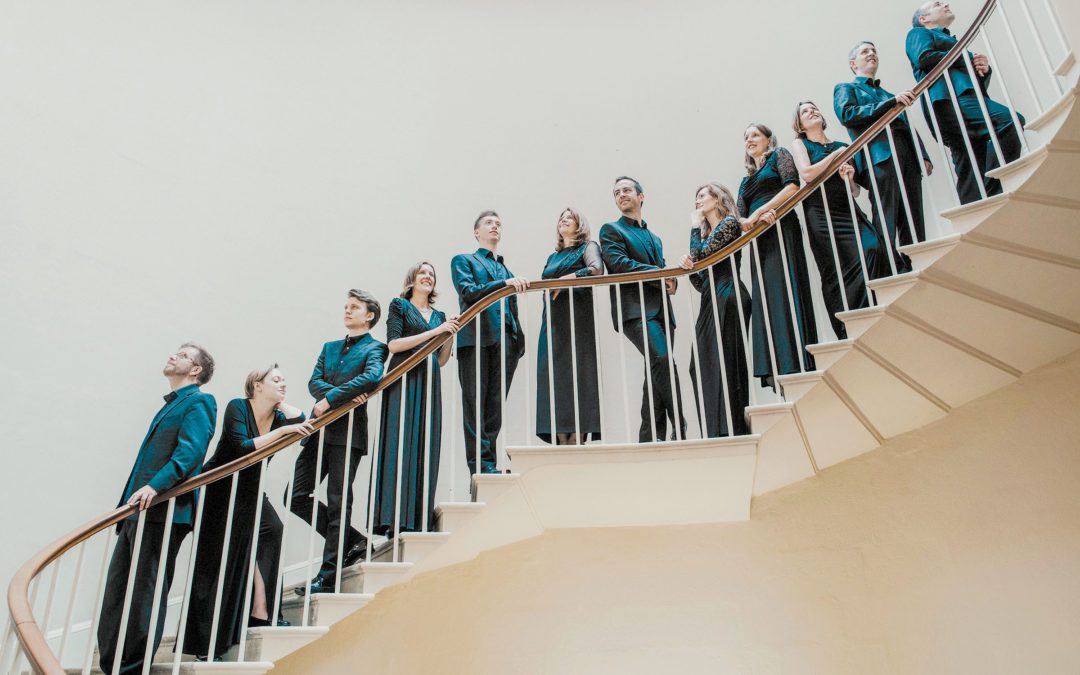 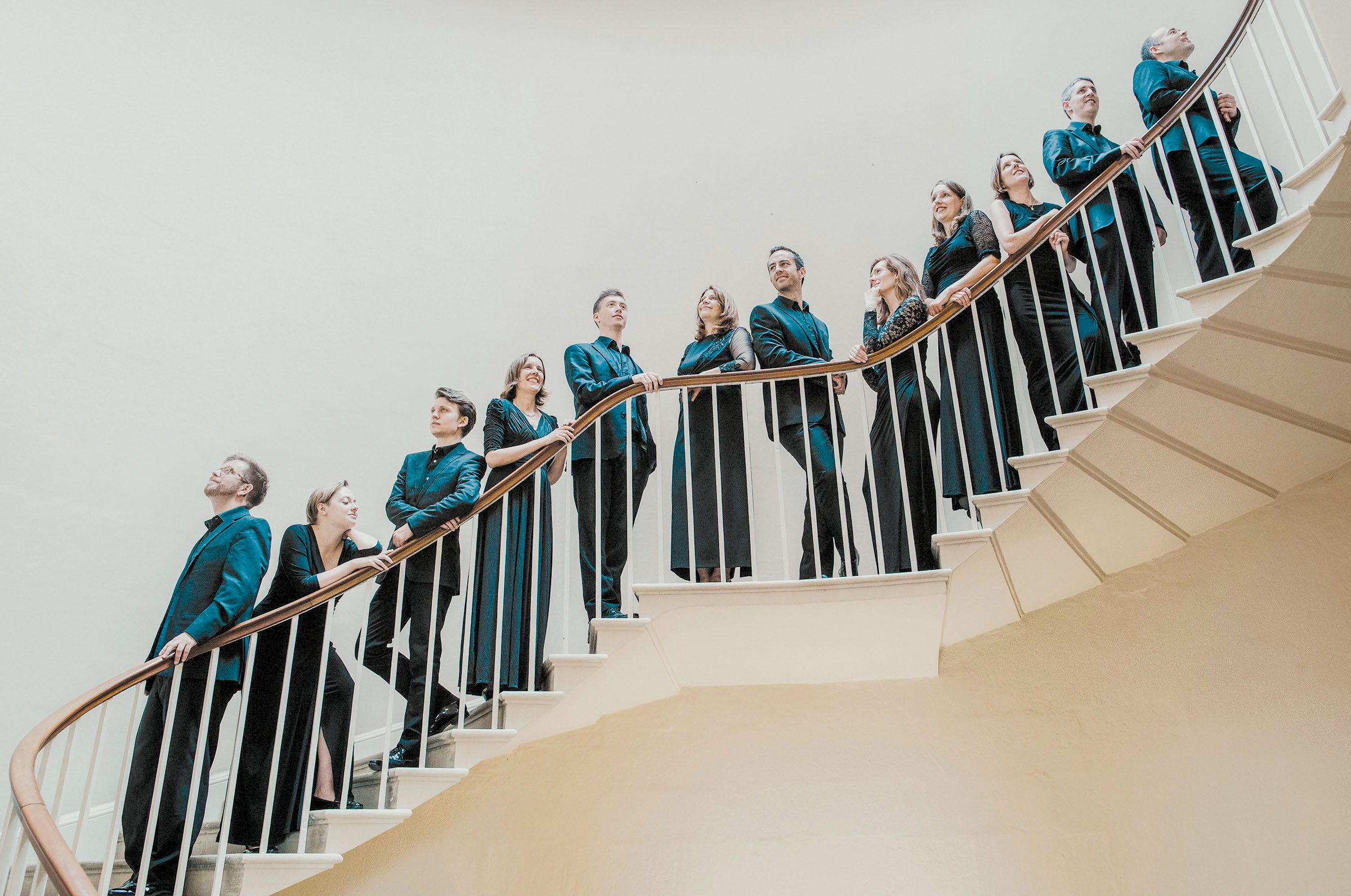 MIDDLEBURY — The three-time Grammy-nominated vocal ensemble Stile Antico will present “Breaking the Habit” on Saturday, Nov. 9 at the Mahaney Arts Center. The concert will celebrate the unprecedented number of female rulers in the 16th century, from the powerful Medici women in Italy to the great Tudor queens of England, many of whom used their patronage to facilitate the production of exquisitely beautiful music by female composers. Through this fascinating program, Stile Antico will shine a light on often-neglected repertoire, bringing women from the Renaissance to life through song. Middlebury’s Mountain Ayres will sing for arriving patrons starting at 7 p.m.
MAC Performing Arts Series Director Allison Coyne Carroll jumped at the chance to bring Stile Antico to Middlebury. “They’re the premiere a cappella ensemble for Renaissance repertoire, and I was intrigued by their special program celebrating the role women played in the Renaissance,” she said. “They’re so well known that audience members at other vocal ensemble concerts ask for them by name.”
Stile Antico is based in London and works without a conductor. Its 12 members have performed on four continents. Its bestselling recordings have earned accolades including the Gramophone Award for Early Music. The group has received three Grammy nominations, and performed live at the 60th Grammy Awards at Madison Square Garden.
Alongside concert and recording work, Stile Antico is passionate about sharing its repertoire and working style with a wide audience, and its masterclasses and workshops are in high demand. The support of the charitable Stile Antico Foundation has enabled the ensemble to expand its work with younger people, and to offer annual bursaries to talented consort singers.
Come see Stile Antico live on Saturday, Nov. 9, at 7:30 p.m., at Robison Hall in the Mahaney Arts Center. The Middlebury College Mountain Ayres will sing for arriving patrons starting at 7 p.m. General admission tickets are $28 for the general public; $22 for Middlebury College faculty, staff, alumni and emeriti; $10 for youth; and $6 for Middlebury College students, and are on sale at (802) 443-MIDD (6433) or middlebury.edu/arts.