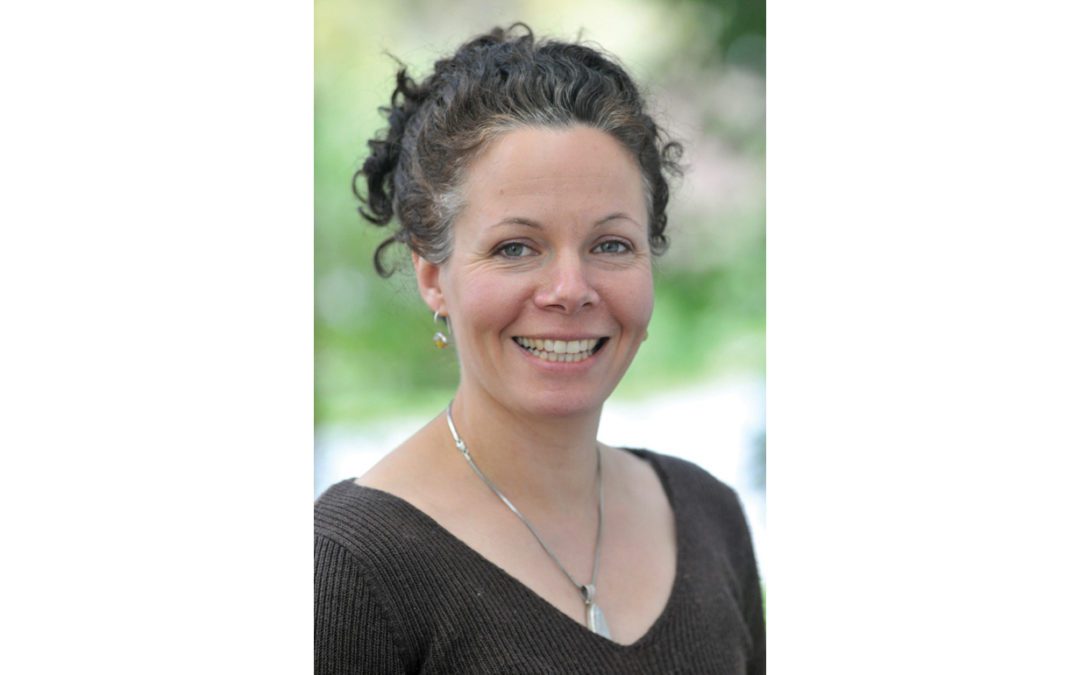 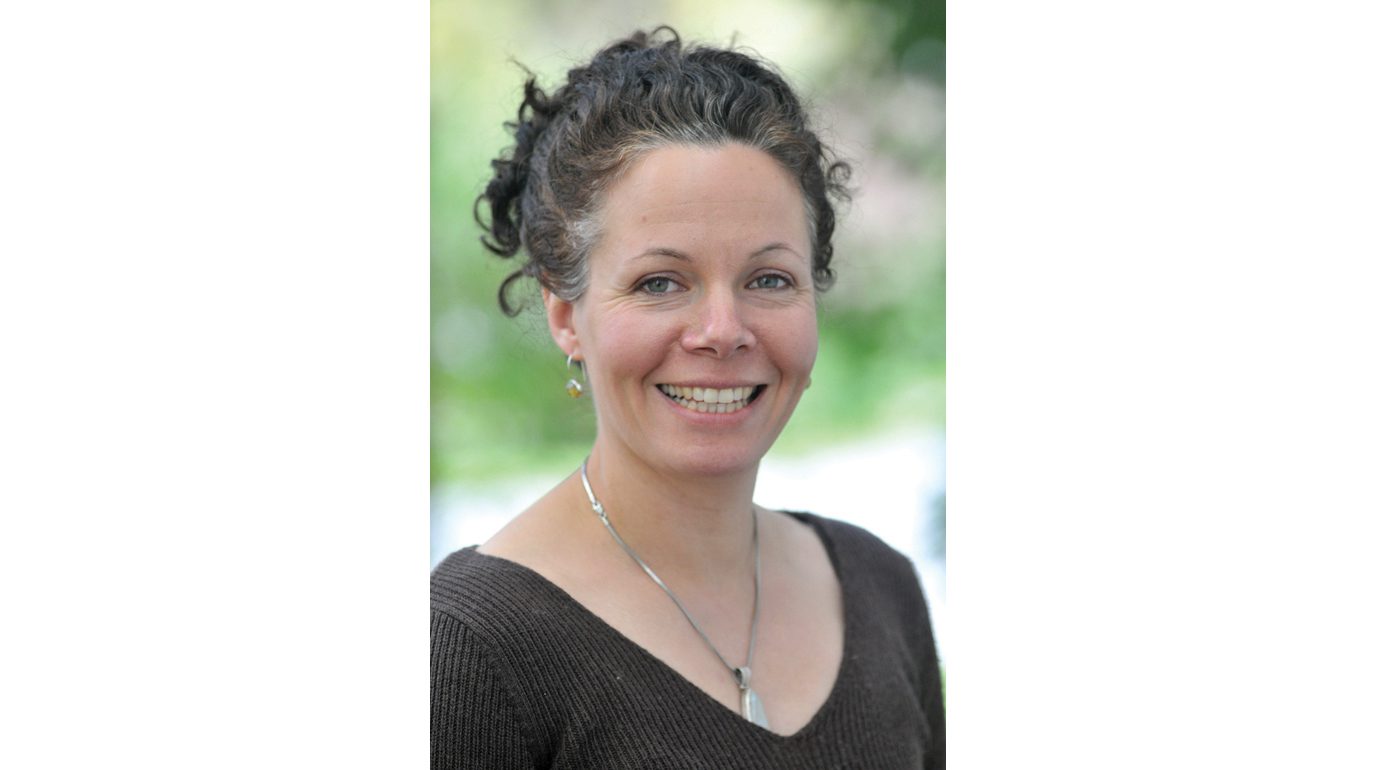 As a freshman in college back in 1986, I bought a $75 used sewing machine so I could make throw pillows for my dorm bed.
Really, I did.
The point here is not that I may have been the least cool student ever to attend college; the point is that I’ve had an interest in sewing for a long time.
That sewing machine — a 1960s-era J.C. Penney Stitchmaster Behemoth 940 — was already vintage when I bought it. It was, for its day, portable, but only in the way that an anvil is portable.
It wasn’t fancy, it was loud and carrying it across the room gave me back problems that persist to this day. But it was reliable. And it made me happy, if not cool, for many years.
After college, I made a slipcover for my ratty hand-me-down sofa. Later, I made sundresses and curtains and baby quilts. I tended to measure wrong, so my creations generally turned out lopsided or oddly skewed. But technically I knew how to sew.
Somewhere along the line, however, my sewing mojo went away.
Part of it was the usual operator error — I lose my scissors every time I put them down — but there was also something wrong with my machine. Even a tune-up didn’t help.
I would get about a foot along a seam when the motor would growl and the needle would seize up. Though everything looked OK from the top, underneath I’d find a tangle of thread and would have to wrench the fabric away from the machine and, once again, go find my scissors.
This process would repeat every 12 to 18 inches. I was going through seam rippers like disposable razors and using every swear I knew. Eventually, I avoided sewing altogether.
So this fall, when I was asked to make superhero capes for my grandkids’ Halloween costumes, I fretted. How much swearing would sewing two capes — however small — require? I went online to expand my vocabulary, just in case.
Mark, sensing my frustration, suggested it was time for a new machine.
How dare he. He knew it went against my general policy of not spending money on anything, at any time, for any reason. But, for the sake of the grandkids, I agreed to go to the quilt store and at least take a look.
What I saw on display shocked me: Sewing machines have come a long way since the 1960s.
Today’s machines, which range in price from a few hundred bucks to over $12,000 (no, really), are sleek and lightweight. They’re computerized. They have LED screens.
I had no idea.
I worked my way down the line from the cost-more-than-my-car machines — which, without a computer science degree, I wasn’t qualified to use anyway — until I found a basic model. It weighed 50 pounds less than the Behemoth and came with some unexpected perks, such as a working needle-threader. (With the old machine, I spent a lot of time blindly stabbing a thread in the general direction of the needle eye and hoping for the best.)
But the feature that won me over was the “scissors” button: When you pushed it, something inside the machine whirred and cut your thread close to the fabric. That alone would shave an hour of scissors-hunting time off my typical sewing session.
I hated to spend the money, but it was the right thing to do. After an awkward moment during which I had to ask the salesclerk to please pry my fingers off my debit card, I bought a sewing machine.
I haven’t looked back.
It’s everything I’d hoped for: quiet, easy to use and practically swearless (I still can’t measure).
In just two weeks, I’ve made all kinds of cute, slightly uneven things: superhero capes, curtains, reusable bags and cloth napkins. Next up are a Christmas tree skirt and a cat bed and, if I can get my hands on 40 yards of ripstop nylon, a tent for camping next summer.
I’m on a roll.
The other day, I showed a friend my latest projects. Rather than share my enthusiasm, however, she grimaced. She said that my excitement about sewing was, well, maybe a sign that I needed to get out more.
I reminded her that as a college freshman I had made throw pillows for my dorm bed.
“Sewing machines may have gotten cooler over the years,” I said, “but I haven’t.”