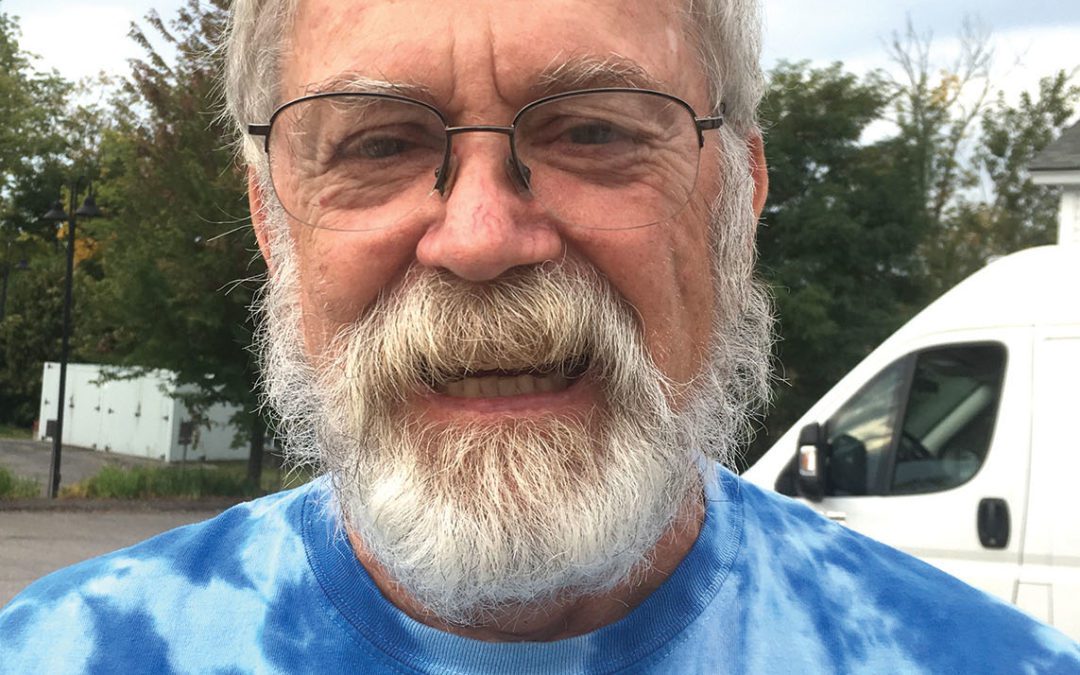 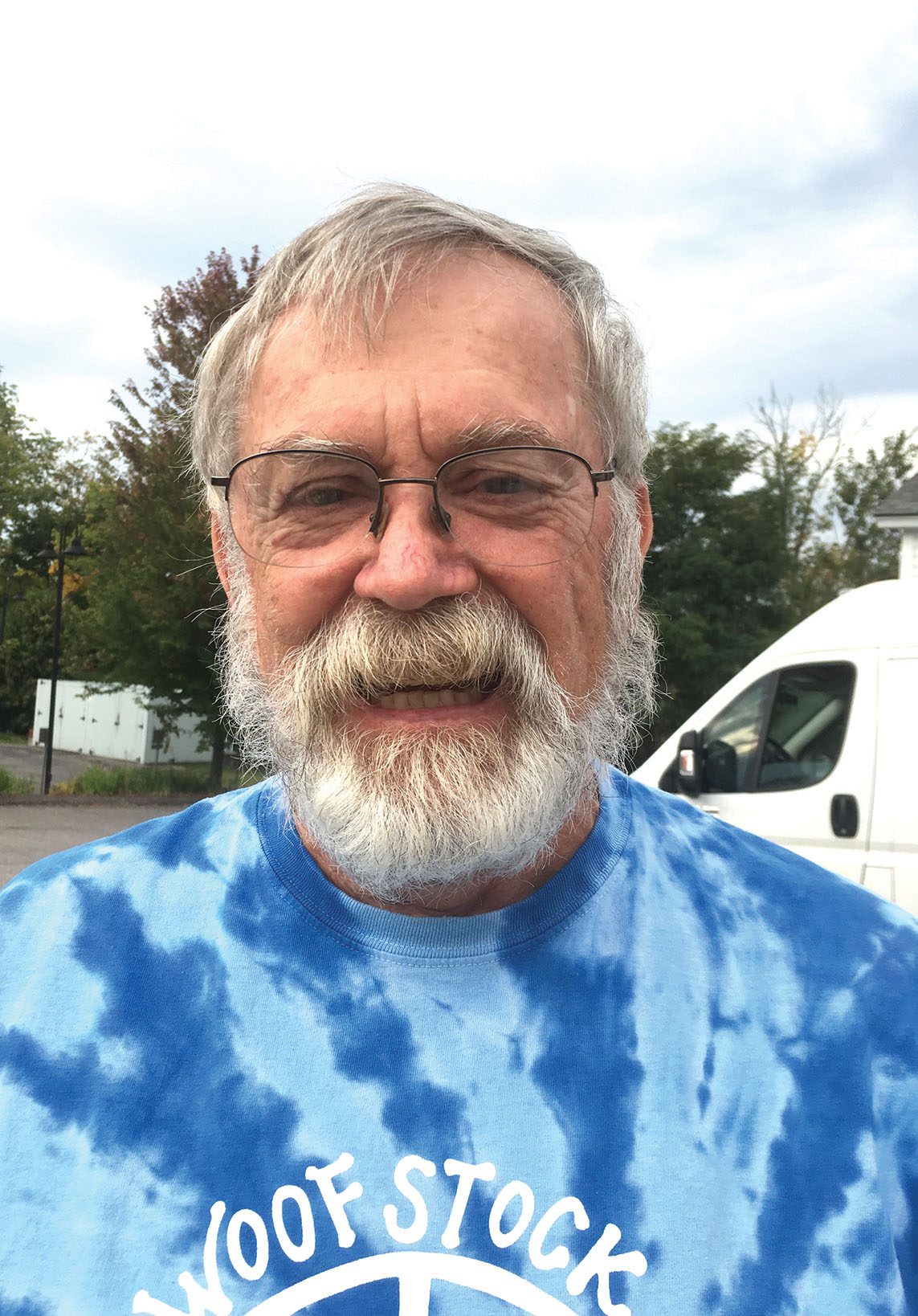 JAMES 'JIM' EAGAN graduated with the MUHS class of 1966.

MIDDLEBURY — James Eagan and Charles Martin will be welcomed into the Alumni Hall of Fame at Friday’s Middlebury Union High School football game.
Each year the Middlebury High School/Middlebury Union High School Alumni Association honors graduates by inducting them into its Hall of Fame.
To be considered for the Hall of Fame candidates must have graduated from Middlebury High School or Middlebury Union High School at least 20 years prior to consideration, must excel in athletic, scholastic or artistic fields as well as exhibit citizenship during school years and following graduation. Besides the aforementioned criteria, the committee reviews a letter of recommendation from their peers before selections are made.
The two new inductees will be introduced at halftime this Friday when the Middlebury Tigers play the Essex Hornets.
CHARLES MARTIN
Charles “Chuck” Martin of Middlebury is being inducted as an “honorary” member of the hall of fame since he didn’t actually attend the high school, but he did provide many benefits to MUHS.
Martin began teaching at MUHS in 1962 as a junior high math and science teacher. He served as a mentor to many students as the seventh-grade advisor. He had a great impact on many students as a coach in football, basketball and baseball.
He teamed up with Hubie Wagner to lead the MUHS Tiger football team to great success in 1964. Martin challenged and coached many Tigers until leaving the football program in 1984. He continued as a football official for the flag football program after retiring from the varsity football program.
“Mr. Martin” retired from career of educating students. After he retired he continued serving the greater MUHS community as a volunteer by selling tickets for the high school sporting events for many years after retirement. teaching in 1987 after a 25-year
His care and concern for all of his students was one of his greatest legacies. He had many life stories that he loved to share with all who would listen. He always had a welcoming greeting for his students and would want to know how you were doing.
Chuck Martin deserves recognition by the MHS/MUHS Hall of Fame as an Honorary Inductee for his service to students while teaching at MUHS and after his retirement. He has had a positive impact on the lives of many students that will continue to benefit the greater community
JAMES EAGAN
James “Jim” Eagan graduated with the MUHS class of 1966. As a student and athlete at MUHS, and later in his career as a high school coach around the country, Eagan touched many young people’s lives.
Interested in football from a young age, he remembers going to Tiger football games coached by John Berrara that featured star players like Jim Billings and Kenny Burton. Eagan, whose father ran the store “Eagan’s Cut Rate,” was a manager for the Tiger varsity football and basketball teams when his was in junior high, then joined the varsity football, basketball and track and field teams when he was at MUHS. He also ran a Sunday newspaper stand and worked at Grand Union as a high schooler.
Eagan lettered in football while in college at Huron University in South Dakota. After graduating in 1970, he taught PE in Randolph and began his coaching career. He continued teaching and coaching young people in Barre City schools, as well as in schools in Britton, S.D.; Lake Forest, Ill.; Boone, N.C.; Elkin, N.C.; and Morristown, N.J.
In 2005, Jim retired and moved back to Vermont, where he continued to give to the community as a part-time ski instructor, member of the Salisbury planning commission and selectboard, volunteer with hospice and the humane society, and contributor to the Salisbury Town Hall Restoration Committee. In his free time, Jim coordinated the Middlebury Ski Bum League for two years.
ALUMNI MEETING
THE MHS/MUHS Alumni Association will hold its annual meeting on Saturday, Nov. 2, at 2 p.m. in the Middlebury Union High School cafeteria. The organization has seen its member numbers decline in the last several years. Last year there were less than 50 who attended the Hall of Fame dinner. The purpose of the meeting will be to discuss the way forward for an organization that provides $10,000 in scholarships annually to graduating MUHS students.
This year the organization will not hold the Hall of Fame Dinner, but we will honor inductees at half time of the Sept. 27 varsity football game. Official presentation and induction into the Hall of Fame will take place at the annual meeting on Nov. 2. Organizers said they look forward to seeing you at the football game as well as at the annual meeting.