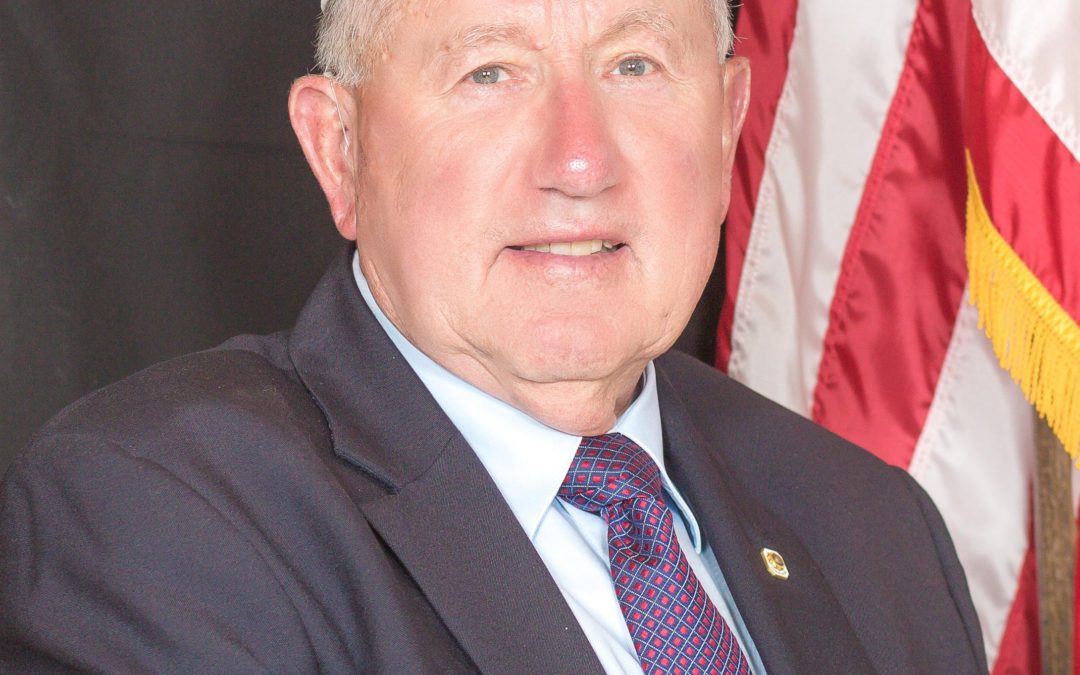 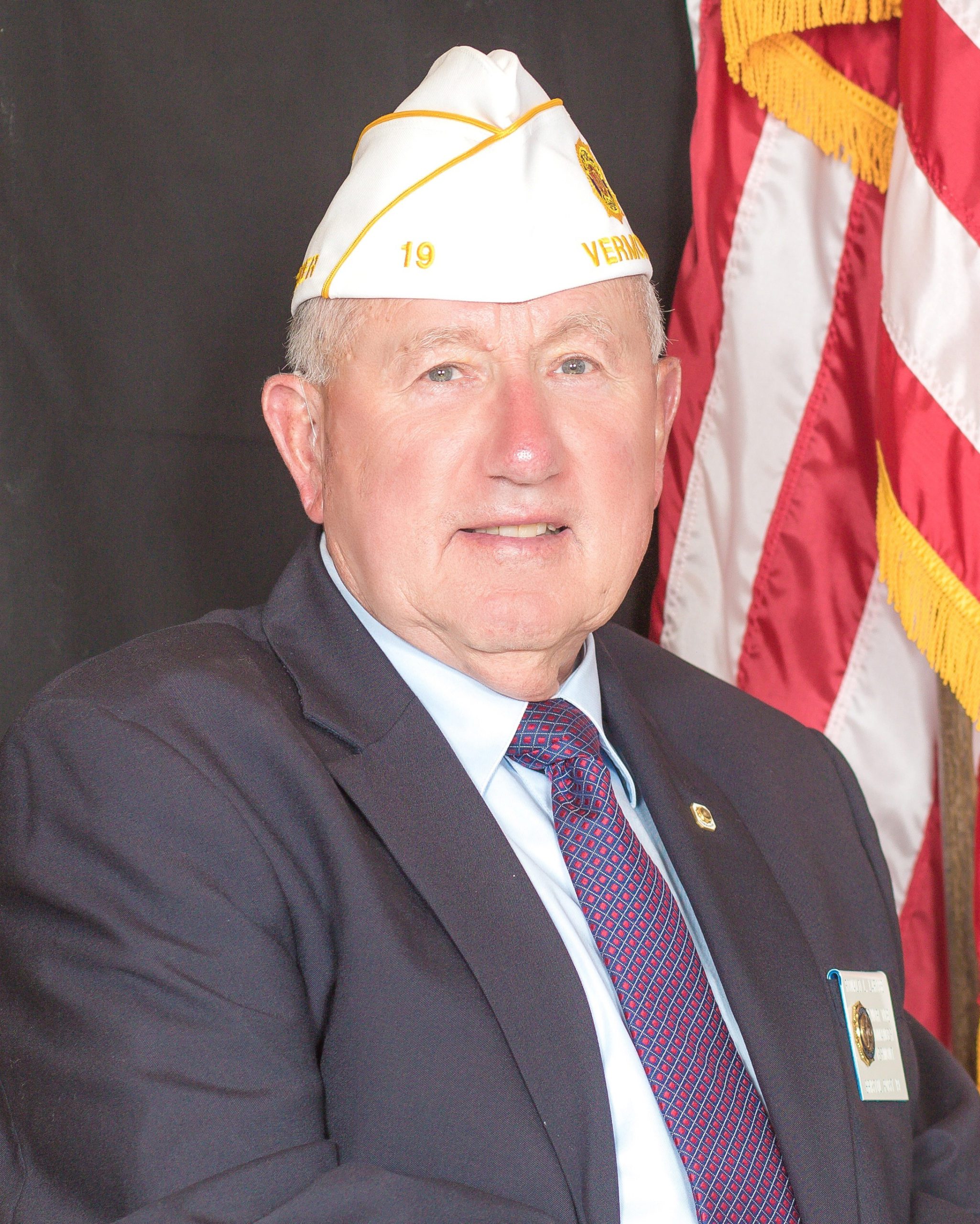 BRISTOL — At the American Legion Department of Vermont’s annual convention in South Burlington in late June, life-long Bristol resident Ron LaRose was named American Legion Commander for the Department of Vermont
LaRose was born in Bristol in 1947, graduated from Bristol High School Class of 1964, and graduated from Vermont Technical College Class of 1966.
LaRose has worked for the Agency of Transportation and Lee Lowell as a land surveyor, and later was self-employment as a land surveyor. He also worked fulltime for the Vermont Army National Guard for 27 years. He is presently partnered with his son Kevin at LaRose Surveys, PC.
LaRose enlisted in the Vermont Army National Guard in 1966 in field artillery. He rose to the rank of staff sergeant. He attended officer candidate school and was commissioned a second lieutenant in 1976. LaRose has held many command and senior staff positions both in the Vermont Army National Guard and during a three-year tour on active duty in Germany. He retired in 2005 at the rank of lieutenant colonel with 39 years of total service — 29 years commissioned and 10 years enlisted.
LaRose has been a member of American Legion for 50 years. He has served as commander of Bristol American Legion Post 19 for 15 years; as Addison County Commander for three years; as District 1 Commander for two years; as Northern Area Commander for one year; and as Department Senior Vice for one year.
LaRose also started and coached the Addison County Legion Baseball Team, serves as the committee chairman for the Chapter 1 ex-POW annual banquet, and serves as the chairman of the American Legion Boy Scout committee.
Outside of the legion, LaRose serves as a trustee of the Bristol Recreation Club and a charter representative for Post 19 for both Troop 543 and Pack 543. He has served as a Webelo den leader, scoutmaster, troop committee chairman, and Land of Champs district chairman. LaRose has been a high school basketball and softball official. He is president of GANG (Graduates and Alumni of the National Guard). He is a member of St Ambrose Parish and Knights of Columbus, Bristol Historical Society, and serves as the chairman of the Town of Bristol’s Design Review Committee.