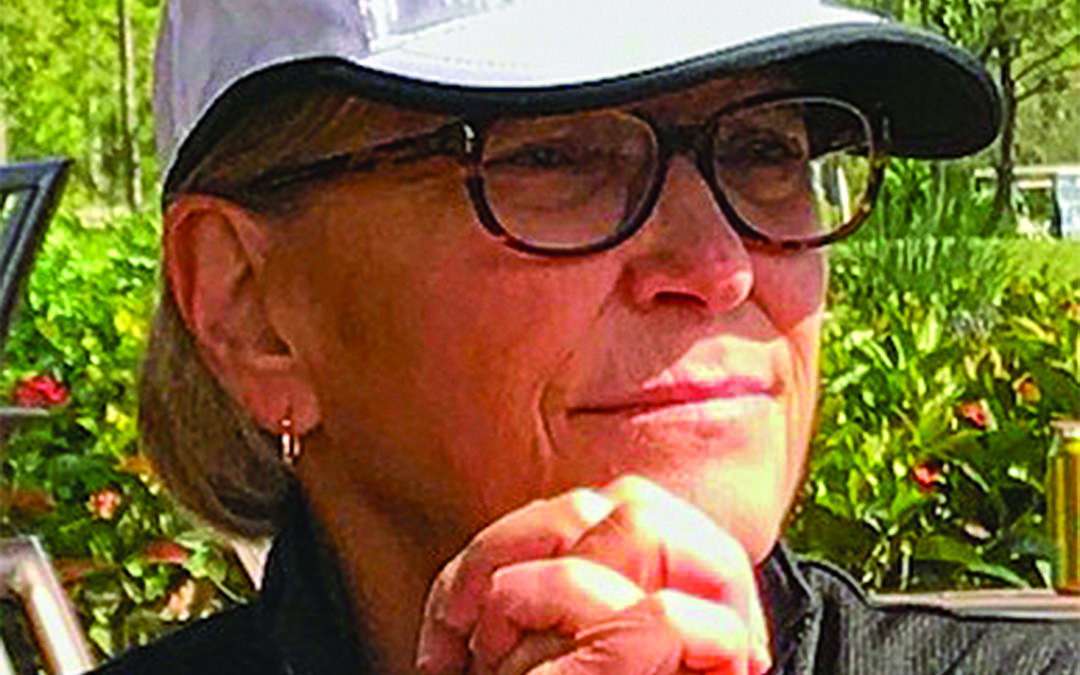 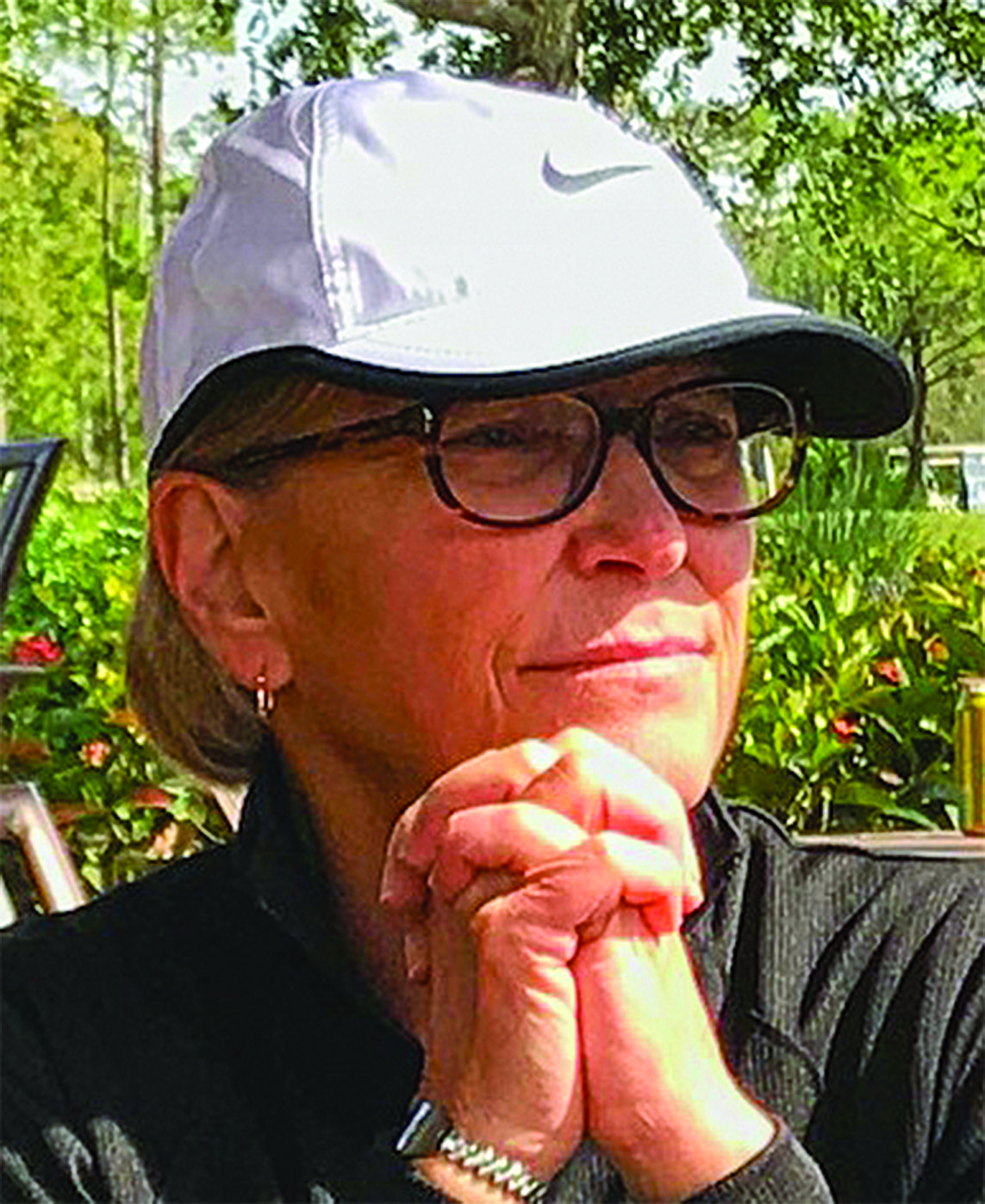 GOSHEN — Wendy Virginia Whaley-Sauder, age 69, of Goshen, Vt., passed away July 13, 2019.
Wendy is survived by husband James N. Sauder of 43 years, sons Jayme and Ryan, daughter in-law Shannon, grandchildren Jameson, Parker and Katherine, younger sister Vickie, several nieces and nephews and an extensive network of close friends, colleagues and the many children and their families she worked with and cared for. Wendy was predeceased by her parents John C. and Evelyn F. Whaley and her older brother John A. Whaley.
Wendy was born on June 20, 1950 in upstate N.Y. and later completed her education with graduate degrees in Education and Psychology from Johns Hopkins University and the University of Maryland. Wendy began her professional career in the 1970s working as a psychologist in Maryland. It was there that she met Jim. They were soon married and moved to Vermont to build a home and a life together in Goshen, VT where they raised their sons ‘up on the mountain’. Wendy’s long career helping others spanned nearly fifty years with the last two decades as a child psychologist and special educator supporting the Ripton, Cornwall and Weybridge communities. Wendy’s passion was helping the many children she touched over her long career as an educator.
Aside from her professional interests, Wendy enjoyed reading, lobstering and pyrotechnics while spending time in the family home in Manomet, Mass. She and Jim vacationed at Manomet every summer since the boys were very young. She weaved a network of community and Manomet became a second home to her. Packing up her golf clubs and hitching up her fishing boat were the symbols of summer beginning. She loved her summers spent there and became a valued member of the local beach community.
Wendy enjoyed cooking, an interest instilled in her during her tenure as the cook for her sorority. She hosted holiday meals at their Goshen home, making traditional and special dishes for her family. Every year, Wendy enjoyed getting the tallest and fullest Christmas tree and meticulously decorated it for all to appreciate its beauty. For many years, she hosted an annual New Year’s gathering. She loved having friends join her in celebration and bringing in the New Year.
She was a skillful and talented rug hooker. She hooked many rugs for her home, Ryan, Jayme, and friends. The rugs hooked were intricate, beautiful, and specially designed for each person. Her rug hooking accomplishments are displayed throughout her home in Goshen.
Wendy was an avid Red Sox fan. Following and cheering them for years, she, Jim and the boys enjoyed watching the games at Fenway. She was also a fan of basketball and the Chicago Bulls was her favorite team. However, golf was her game. She became an excellent golfer with a beautiful swing, and often reminded her family of her two hole-in-ones. And of course, she golfed in style with well coordinated hats, golf shirts and shorts.
Wendy’s greatest love was her family. She loved Jim, their sons, and grandchildren deeply. She and Jim together created a home for their family that was the core of her being. She was proud of Jayme and Ryan and their achievements and the fine men they became. She adored her grandchildren and taught them the treasures of life. They adored their Oma. She appreciated the love and support from her daughter-in-law, Shannon, who created a loving home for Jayme and their children.
Wendy was known affectionately as Ms. W. by her students, Winnie by friends, Mom and Oma by her children and grandchildren. She lived her life fully and with gusto, despite health challenges. She was spirited, had spunk, and courageously pushed through every challenge. She had an extensive network of good friends in and out of Vermont. She was a generous and loyal friend. She will be greatly missed by all.
Wendy’s friends and family would like to thank Drs. Anne Marie Valente, Akshay Suvas Desai and the many other physicians, nurses, and staff who cared for her over the years and during her recent hospitalizations.
Calling hours will be held on Sat., July 27 at Sanderson-Ducharme Funeral Home, located at 117 south main Street, Middlebury from 10:00 am – 12:00 p.m. with reflections by family and friends at 12:00 noon.
In lieu of flowers, contributions in memory of Wendy may be made to the charity of your choice or to Brigham and Women’s Hospital.
Arrangements are under the direction of the Sanderson-Ducharme Funeral Home.
Online condolences at sandersonfuneralservice.com