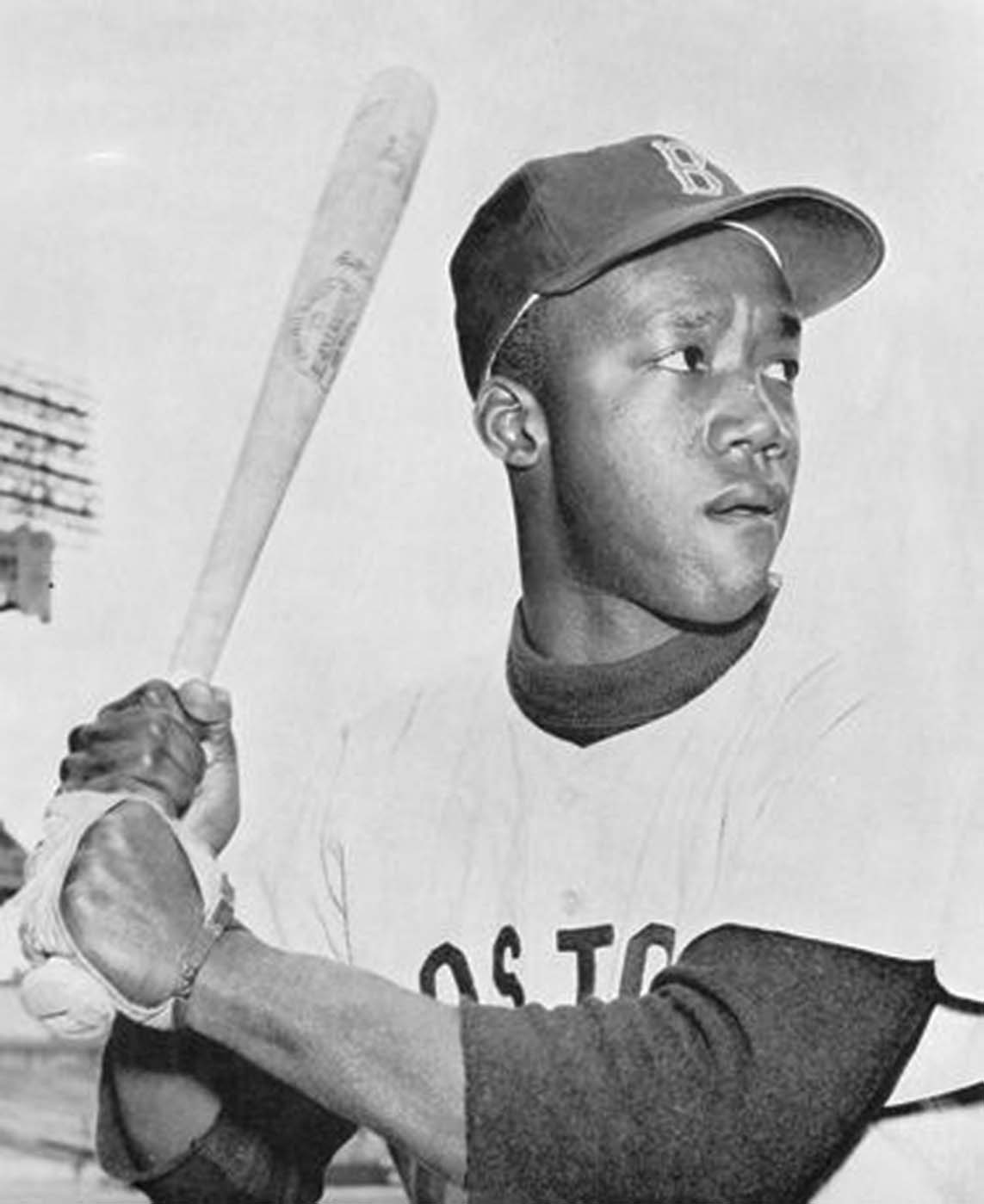 Karl Lindholm: Jackie, then Larry: Pumpsie was first. Who was second?

Latest in a series of reflections inspired by the 2020 centennial of Baseball’s Negro Leagues. Larry Doby was the second Black player in the major leagues, first appearing for the Cleveland Indians on July 5, 1947, just 10 weeks after Jackie Robinson’s debut for the Dodgers. Every year on April 15, Major League Baseball celebrates Jackie Robinson Day. There’s no Larry Doby Day.  Unlike Robinson, 28, who had a terrific year for Brooklyn, Larry Doby, just 23, struggled in his first season, playing in only 21 … (read more)