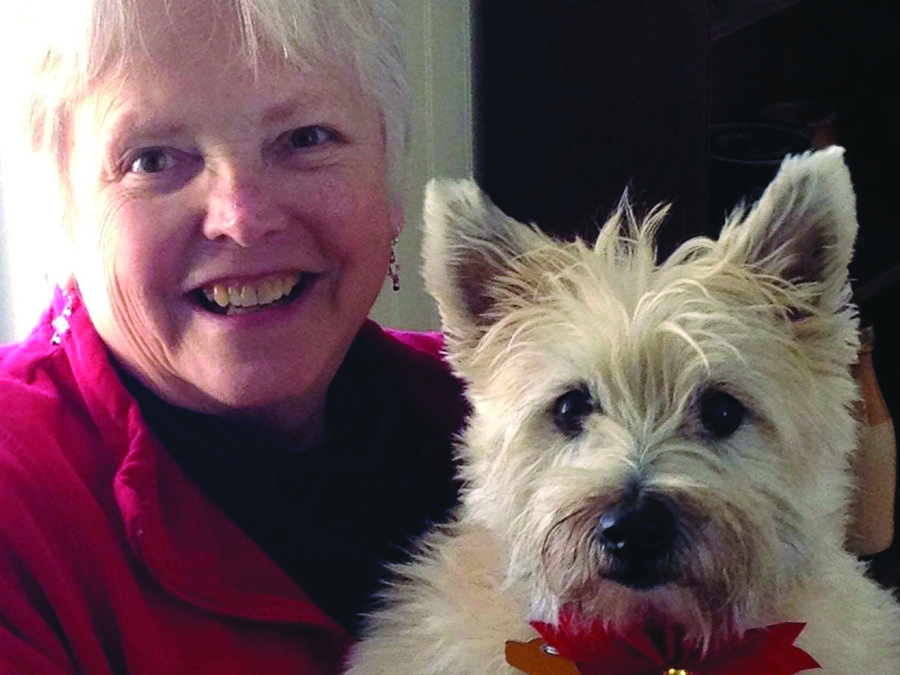 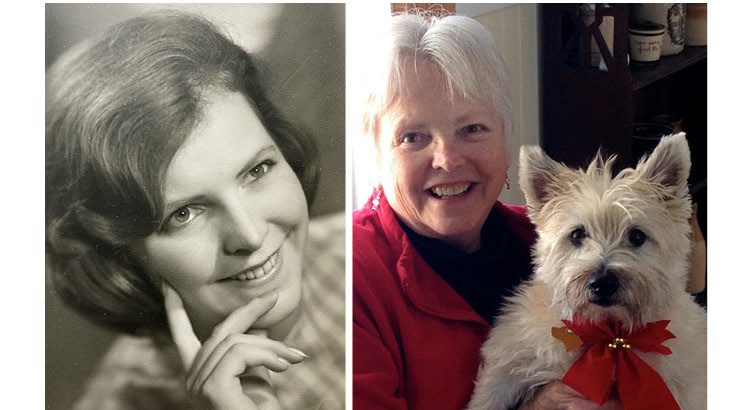 CORNWALL — Judy died Monday, 10 October, 2022, from Alzheimer’s disease at home under the care of Addison County Home Health and Hospice.

She was born and raised in Morenci, Michigan, graduated from Alma College and received her MLS from Pratt Institute. After stints in the aerospace industry and at New York City Public Library, Judy served 25 years as a librarian at Middlebury College.

She married Jack Watts in 1966 and they lived in Brooklyn, N.Y.; Amherst, Mass.; Beltsville, Md.; and Edinburgh, Scotland, before locating to Glen Dale Farm, Cornwall, Vt., in 1980.

Judy served on the Cornwall Selectboard, the board of the United Way of Addison County, and was active in the Cornwall Church. She had a passion for knitting and taught many other knitters. She also liked travel, books, gardening, dogs and cats, and music.

A memorial service will be held at the Cornwall Church on Sunday, Nov. 6, at 1 p.m. Contributions may be made to Addison County Home Health and Hospice, First Congregational Church of Cornwall, or United Way of Addison County. ◊ 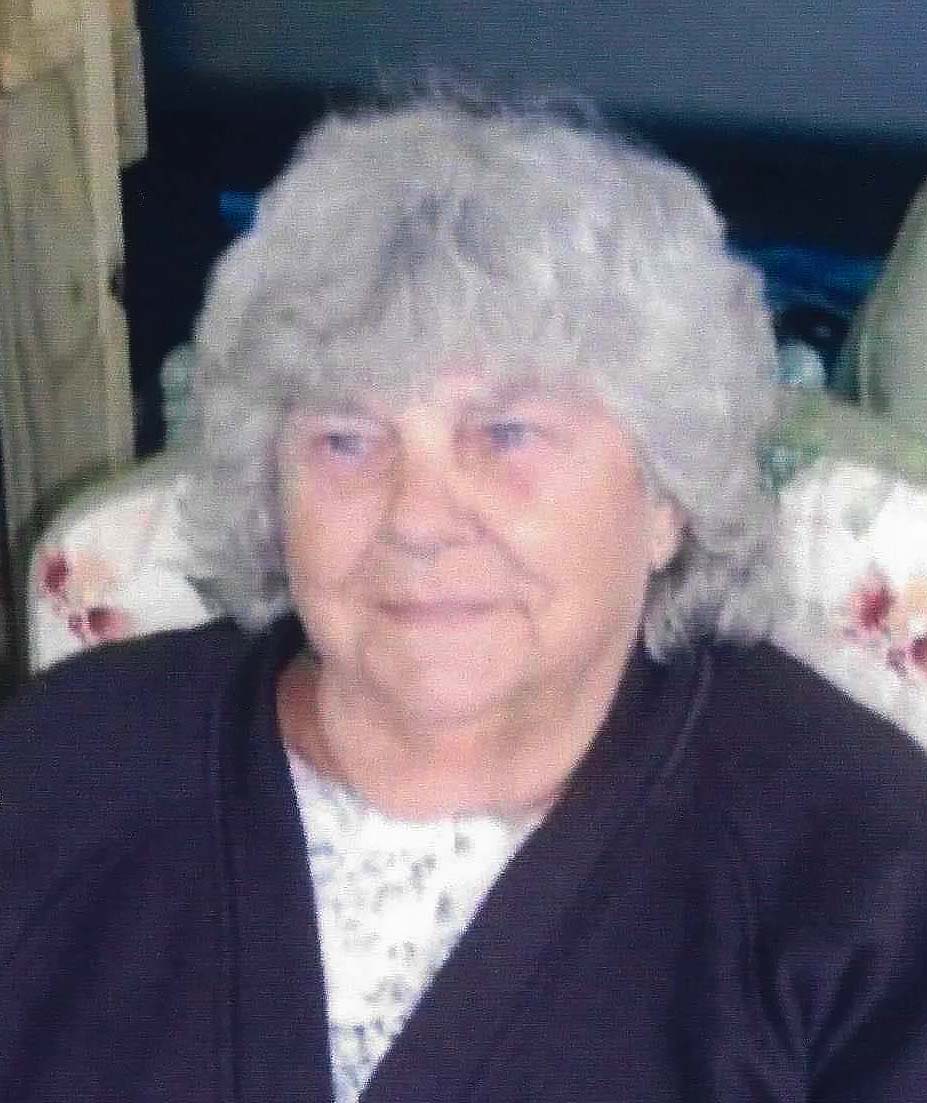