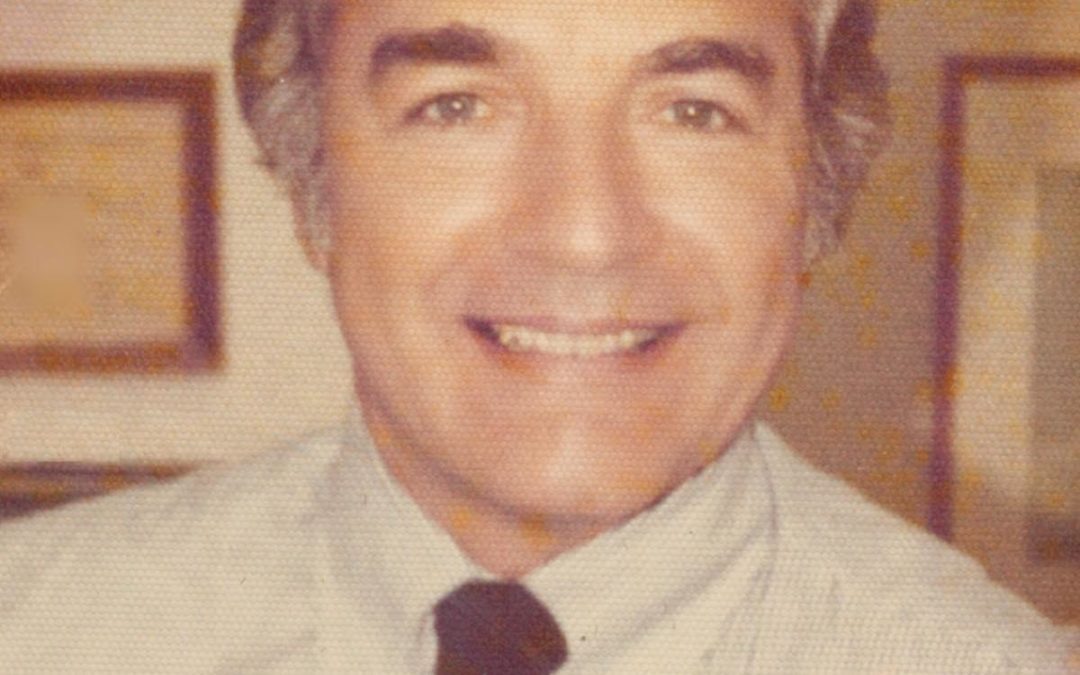 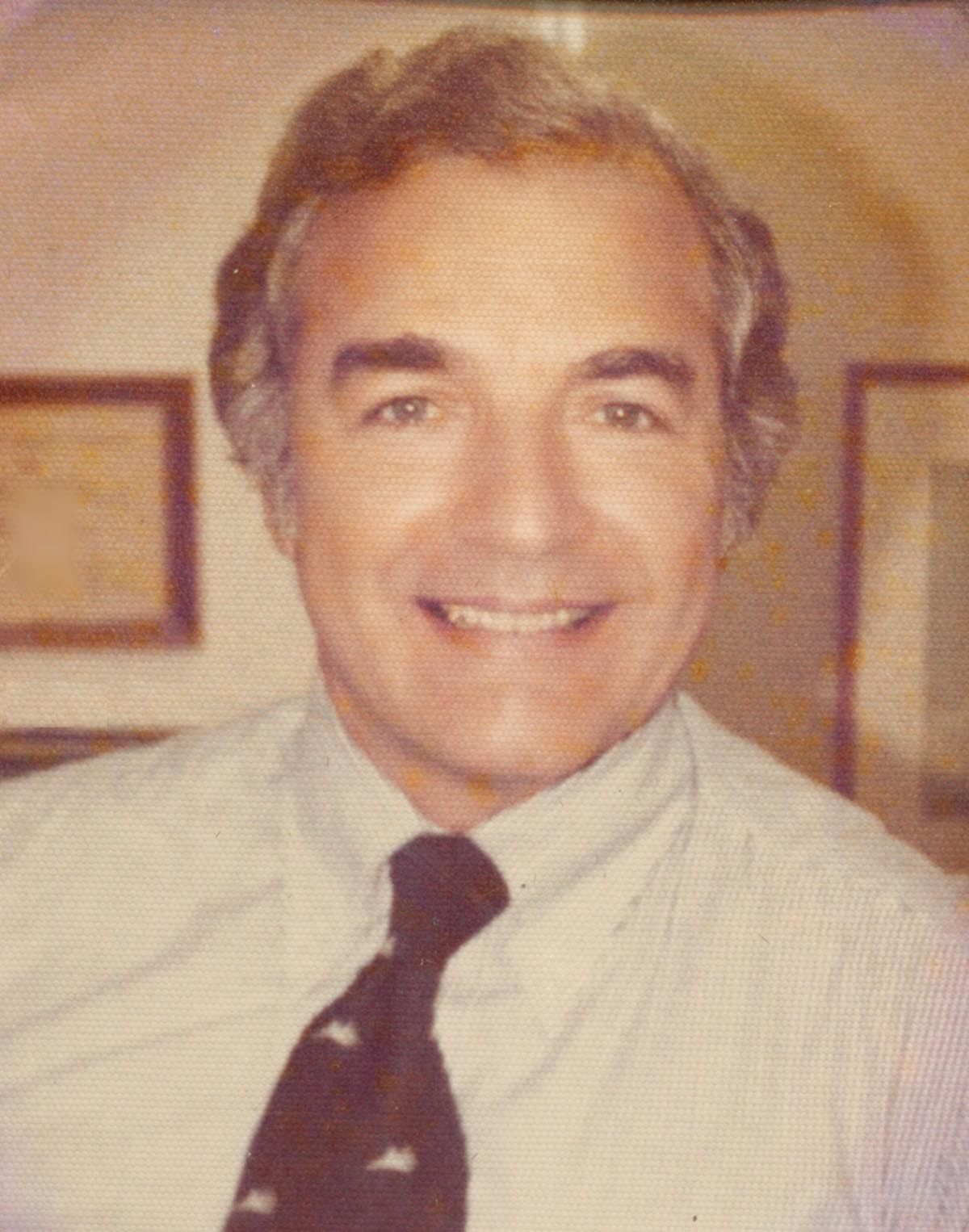 In addition to attending local schools, Charles worked in the bee yards of his father’s honey business, Champlain Valley Apiaries, and enjoyed well-earned holidays with extended family in New York City. Following graduation from Middlebury High School in 1949, he attended Middlebury College on its 3-2 plan with the Massachusetts Institute of Technology (MIT). After three years at Middlebury, he completed two years at MIT and in 1954 received a B.A. degree from Middlebury and a B.S. degree in Mechanical Engineering from MIT.

Charles then moved to California to attend Stanford University and earned an M.S. in Mechanical Engineering in 1956. During his Stanford years Charles held a paid research position and would send money home to help his family, especially when there was a disappointing honey crop.

After graduation, Charles was quickly hired by Aerojet General in Sacramento, Calif., starting as a Development Engineer and soon becoming a Project Engineer responsible for the design and testing of the Titan I missile engine. From 1959 to 1961, Charles was a liaison with the federal government in Washington, D.C., for Project Gemini. Returning to California, Charles became the Program Manager for Project Gemini engines, which used the same engine as the Titan II missile.

In 1970, Charles was hired by McDonnell Douglas Corporation in Long Beach, Calif. As the Director of Program Development for Asia and the Pacific Region he spent most of the years between 1976 and 1993 based in Tokyo, Japan, and the Republic of Singapore, arranging sales of the Tomahawk ICBM and the Apache attack helicopter. As the company’s only representative in the region, he also worked regularly in Brunei, Taiwan, Korea and the Philippines.

With his engineering expertise, high intelligence and personal charm, Charles was unusually successful engaging with foreign officials. In Asia, most business was transacted in social settings where Westerners were expected to follow established customs. Charles’ willingness to eat and drink anything he was served endeared him to his hosts. After a meaningful career, fueled by a deep sense of patriotism and service, Charles retired in 1993 and settled in Destin, Fla.

Throughout his long life, Charles enjoyed the air, the mountains and the sea, especially alpine skiing, scuba diving, free diving for abalone, spear fishing, sight fishing for cobia, and when not piloting, jumping out of perfectly good airplanes. Charles’ mottos were “A good landing is any that you can walk away from!” and “Survived another one!” He lived these mottoes many times, including twice while flying a small Cessna — one time an engine failed, another time a propeller. Both times he and his passengers walked away unscathed. Charles especially loved Mexico and his many adventures there. A lasting disappointment was he could not arrange for his older daughter to be born there so that she could claim citizenship and buy property for him to enjoy.

Robert and Chris took after their grandfather, as they are both mechanical engineers and avid skydivers. Julia, like her grandfather, was a student athlete. She recently graduated from Cal Poly Humboldt with a B.A. in Kinesiology and played varsity soccer.

Charles is also survived by many cousins, nieces, and nephews from both the Czech and Italian sides of his family. Charles was predeceased by his parents; his stepmother, Margaret Mraz; his stepson Richard Lowe; his sister-in-law, Patricia Mraz; and his nephew, William B. Mraz.

In lieu of a funeral service, Charles’ family will honor his life with the placement of a memorial reef in the Gulf of Mexico. His ashes will be incorporated into an environmentally safe cement mixture to create an artificial reef, which will then be placed on the ocean floor to offer needed habitat for fish and other sea life.

Charles loved the community of Destin — the ocean, the people, the flora, and the fauna. In that spirit, any who are inclined are encouraged to donate to Destin Harvest (destinharvest.org) which provides surplus food to those in need or A Place for Paws (aplaceforpaws.org) which finds temporary homes for the pets of deployed service persons.◊