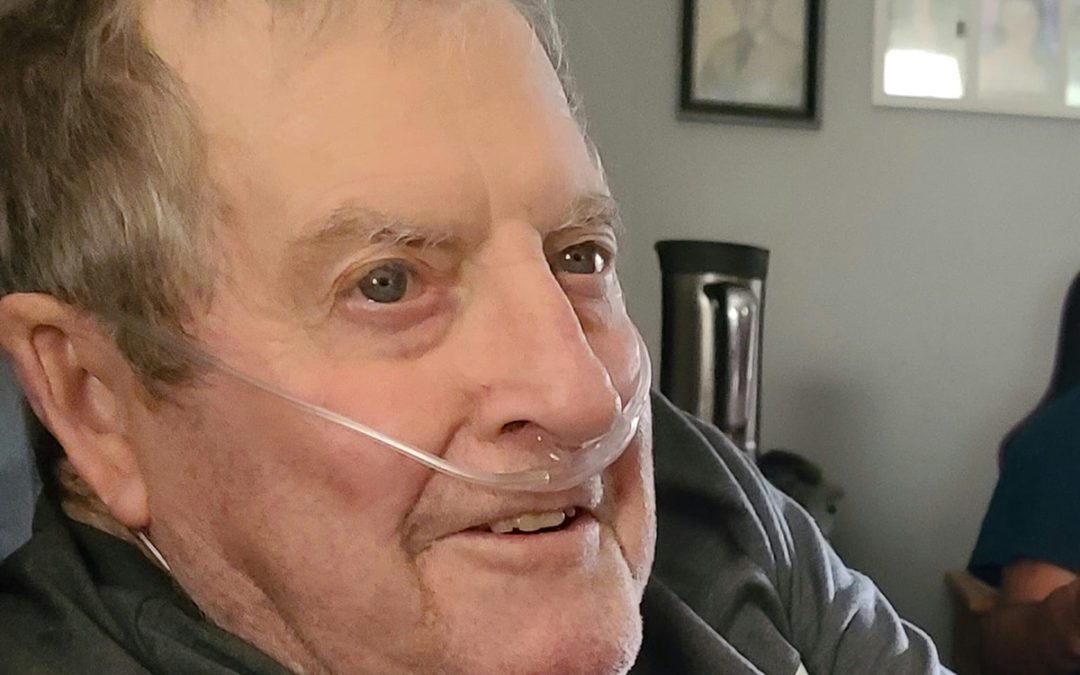 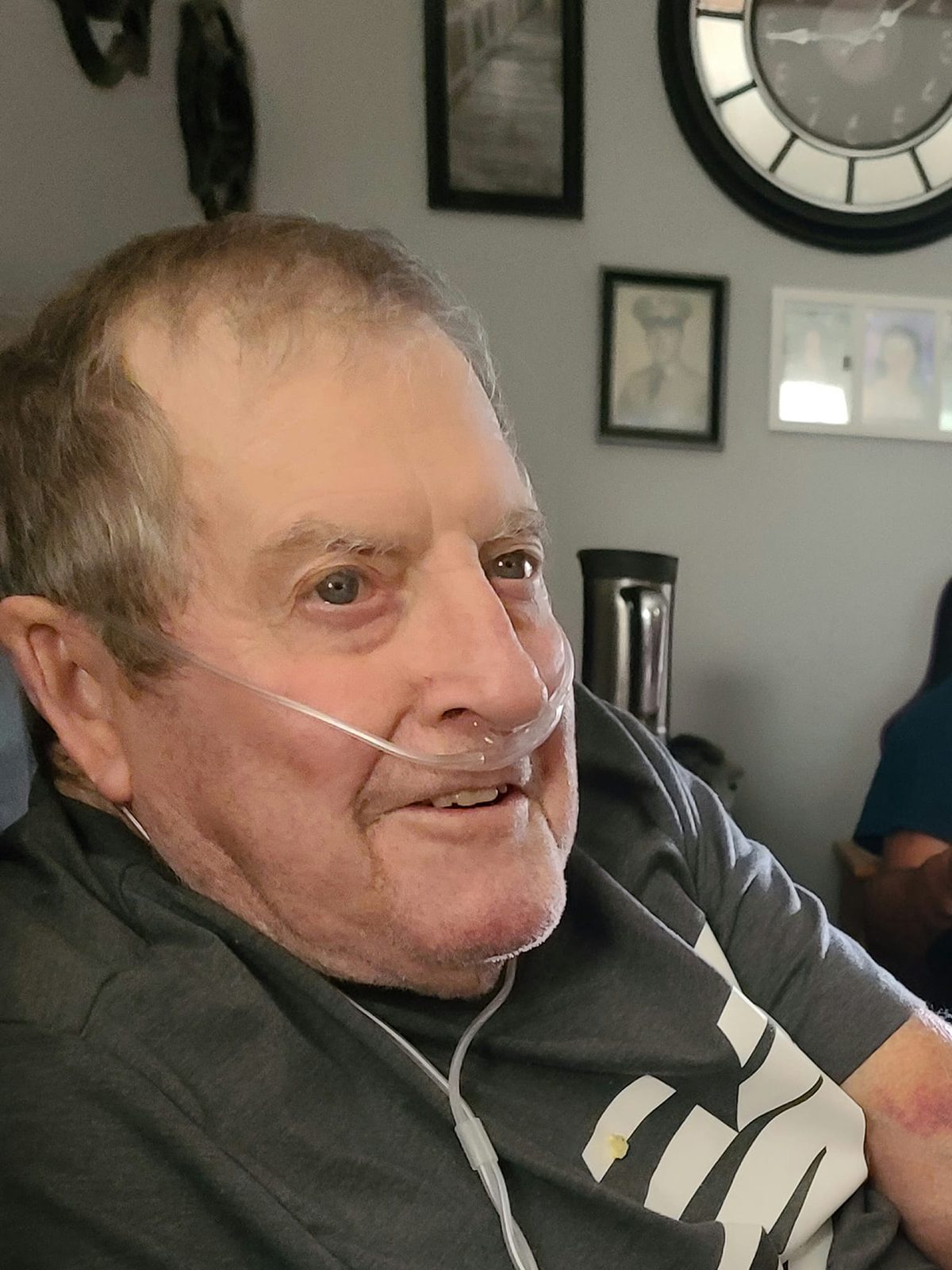 Paul grew up in Ferrisburgh and went to school in a one-room schoolhouse where eight of the 16 students were his siblings. He served his country honorably during the Korean War. Upon leaving the military he married Christine (Gallant) and bought the family farm, where he farmed for 18 years.

Chris and Pauline started a small trash business, which grew too big for them to operate, so he sold the farm and owned and operated Town and Country Pickup for the next 30 years. He sold that business, worked for the new owner a few years, and went on to work for Green Mountain Messenger, various auto shops delivering vehicles, then worked for Bourdeau Brothers and his final employment (in his 80s) was driving clients to appointments for ACTR, which he thoroughly enjoyed. If he was driving, he was happy.

Paul was a long-time member of The American Legion Post 14 in Vergennes, Addison County Eagles of Vergennes, and a lifetime member of the Good Sam Club, where he and Chris, and eventually Alice, enjoyed many camping trips with good friends. He was kind-hearted and didn’t hold a grudge. Paul also had a great sense of humor and a chuckle that meant he was up to no good! He loved children, beer and wine but not necessarily in that order. He also loved getting Robin riled up and he could do so easily! Like holding his breath when she was trying to get an oxygen reading. The resounding statements since his death are he was a character, fun to talk to, and an enjoyable person!