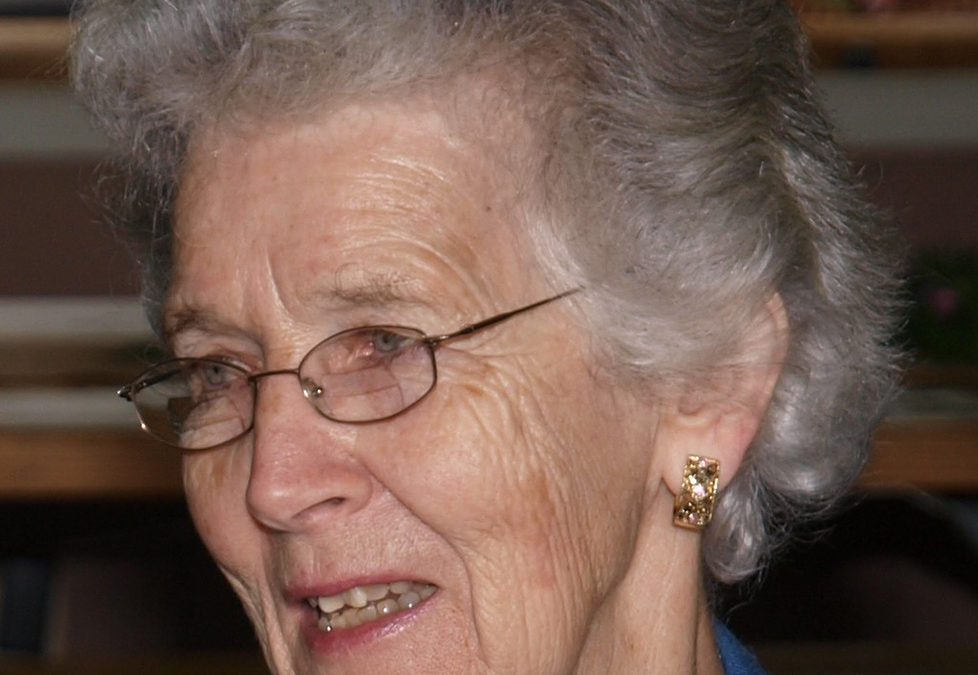 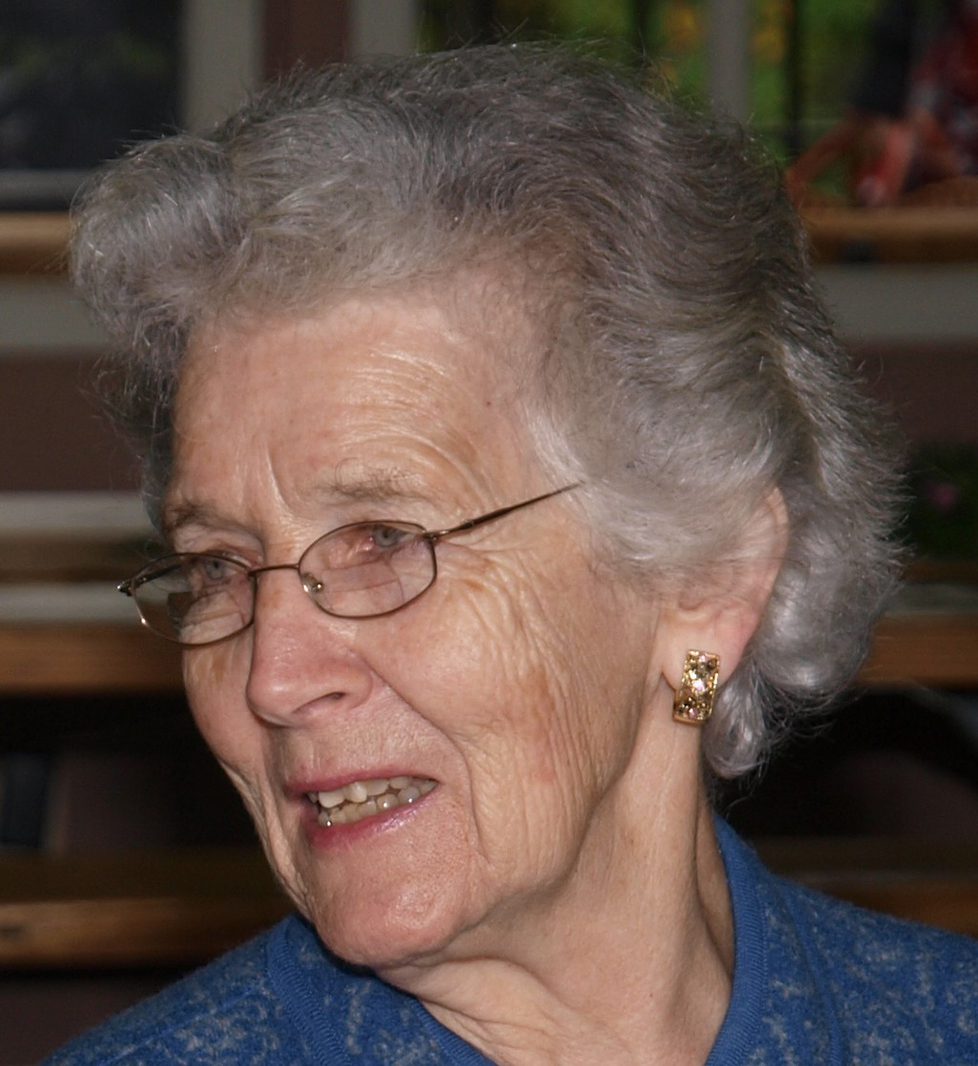 MIDDLEBURY — Bonnie Totten Adkins, 95, passed away peacefully at her home on Sept. 9, 2022, surrounded by family. Born March 25, 1927 in Marion, Ind., to Donald R. Lewis and Thelma Guy Lewis, her family moved soon thereafter to Wells, Vt., where her dad started his ministry in the Methodist church. Her family moved around a lot as she was growing up, but grew its deepest roots in the Middlebury, Vt., area during her dad’s tenure as pastor to both the West Salisbury Methodist Church and the Salisbury Congregational Church in the 1930s.

Although she started her adult life as a math teacher after graduating from Albany State Teachers College (now University at Albany, SUNY), Bonnie soon met and married her first husband, Howard Q. Totten, in 1950. They eventually settled in Fayetteville, N.Y., where they lived together for 34 years. As a “preacher’s kid,” Bonnie learned at an early age the importance of service to community, and a strong drive to serve made her a somewhat unusual homemaker. While raising three children, both Bonnie and Howard were integral members of the Fayetteville United Methodist Church, but Bonnie’s service expanded beyond that when she became active in the Civil Rights movement, with particular interest in peace and social justice issues in the Syracuse, N.Y., area. Her commitment to the movement led her to participate in the march in Selma, Alabama, in 1965.

During the late ‘60s and ‘70s, Bonnie and Howard were active in refugee resettlement, providing personal support to many families and individuals resettling in the U.S. from around the world, including Africa. Her interest in Africa continued in the ‘70s and ‘80s, when she served as a member of the United Methodist Board of Global Ministries, traveling to Africa and the Middle East, reviewing infrastructure and modernization projects supported by the church.

After Howard passed away suddenly in 1984, Bonnie moved to Leicester, Vt., where she quickly became active in the Middlebury United Methodist Church, and continued serving the church globally.

In 1990, Bonnie married her second husband, Reverend Leon (Lee) M. Adkins, Jr., who had recently lost his wife to cancer, expanding her family to include his four children and their families. In the years that followed, Bonnie and Lee continued serving the church together, by leading volunteer work groups around the world, and spending a year in New York City as co-directors of the United Methodist Committee on Relief (UMCOR). During that time, they were also active locally, working on various projects, including founding the MiddSummer Lunch and Recreation Program, which sadly closed earlier this year. In 2017, they moved to EastView in Middlebury, where Lee passed away in 2018.

Bonnie considered herself lucky to have had two strong marriages over the course of her life, but it was her generous and welcoming nature that drew her widespread family together and helped sustain those marriages. She was cherished in life by family and friends around the world, and while her death leaves a hole in our hearts, hers was a life well-lived, and she has left us a legacy of treasured memories to support us in our grief.

A memorial service will be held at the Middlebury United Methodist Church on Oct. 22 at 1 p.m. Memorial donations may be made to the UMCOR (visit their website to donate: umcmission.org/umcor/), or any other charity of your choice.

Arrangements under the direction of Sanderson-Ducharme Funeral Home; online condolences at www.sandersonfuneralservice.com. ◊