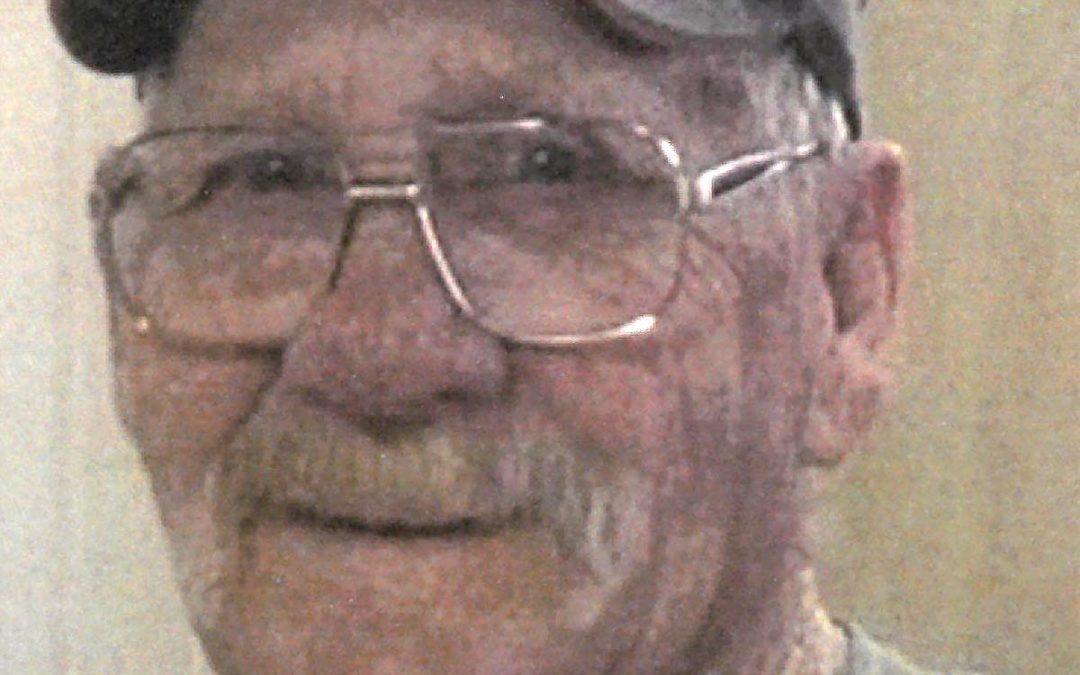 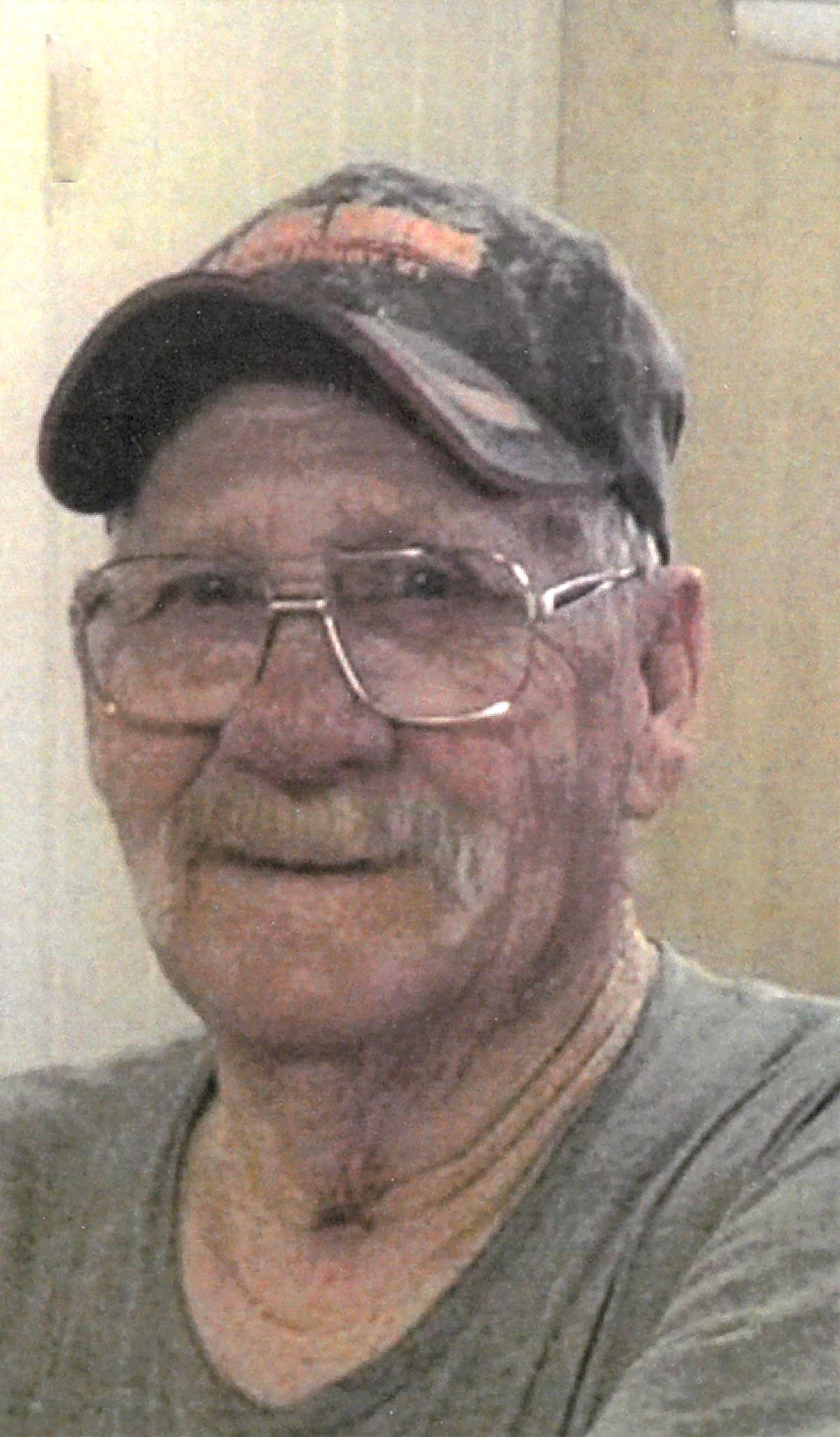 He was born March 19, 1935, in East Middlebury, the son of Edward and Helen (Faivre) Grant. Raymond attended local schools and then joined the United States Army, where he was a medic and stationed in Alaska. Upon returning home, he started painting for his uncle and went on to own and operate Ray’s Painting for many years. After retirement he enjoyed going with Connie to clean at G Stone Motors.

He married Cornelia “Connie” Cram on June 27, 1964; they enjoyed 55 years of marriage together. He enjoyed country music, NASCAR, hunting, four-wheeling with Charlie Holbrook, motorcycles and his many toys, especially his 1970 Superbee and his two favorite trucks, True Grit and Elvira; but mostly he loved spending time with family and friends.

Survivors are his sons Raymond E. Grant Jr. (Barbara) of Jay, N.Y., and Michael Grant and his daughter Joy Sansevera Cialini; by his sisters, Nancy Baumgartner of East Middlebury, Marie Nazworthy (Jerry) of Deland, Fla., and Marjorie Webb of Vergennes; by his longtime caregiver Donna Welch of East Middlebury; and by his grandchildren, Becky Barnes (Jason), Kelly Grant, Raymond Edward Grant III, Alexis Parie and Amanda Fox and companion Danny Vose. He is also survived by his great-grandchildren, Tyler Brouillard and Alex Barnes; By his special nieces, Cindy Webb (Richard) and Susan Hemingway (Ben); by his special nephews, John LeCompte (June) and Peter Manning, and numerous other nieces and nephews.

He was predeceased by his parents and by his wife Cornelia (Connie) Grant, who died March 16, 2020; and by his siblings Edward Grant Jr., John Grant and Patricia Chamberlain.

Per his wishes there will be no services at this time. A gathering of family and friends will be held at a later date. Memorial contributions may be made to Homeward Bound/Addison County Humane Society at 236 Boardman Street, Middlebury, VT 05753.

Arrangements are under the direction of the Sanderson-Ducharme Funeral Home. Online condolences at www.sandersonfuneralservice.com.◊