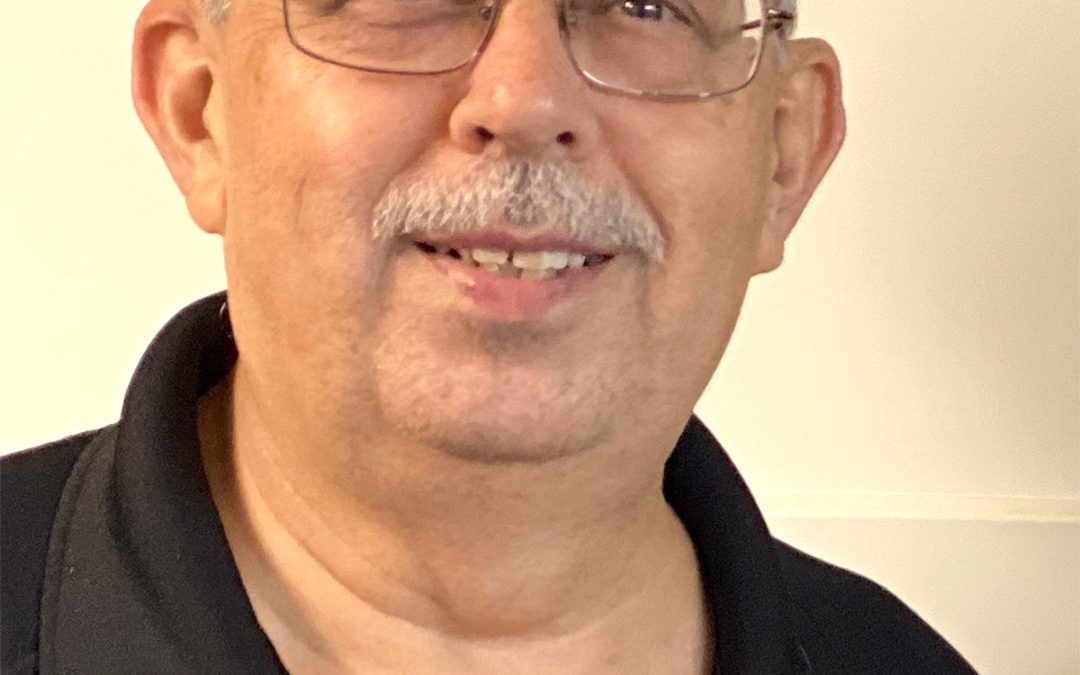 As a child, his family moved to Addison, Vt., on Mountain Road, where Jim came to love spending time up on Snake Mountain. Eventually the family grew, and Jim became the big brother to six siblings. He attended school in both Addison and Vergennes and graduated VUHS Class of 1973. On Jan. 15, 1977, he married Rebekah Kneeshaw and they raised their two children Rhiannon and Griffin at their home in Panton.

Jim became interested in massage when he hurt his back operating his cleaning business in Middlebury in the late 1970s. In 1980, he started the SomaWork Institute in Middlebury, specializing in deep tissue massage and treating chronic pain. Jim spent decades taking trainings, researching and perfecting his craft. He was always learning new techniques in order to better help his clients, for whom he cared deeply. He built up a loyal client base numbering into the hundreds.

Jim’s interest in body movement also led him to develop his skills as a swing dancer. After eagerly pursuing swing dance lessons for years, he started teaching swing dance in order to grow a local dance community with which to share his love of dance.

Jim always had an extremely inquisitive mind and a strong sense of right and wrong. Even as a child he wondered why injustice and oppression were so common. As a teen, he came into contact with Jehovah’s Witnesses who showed him how to find the answers to his many questions about life using the Bible. After reading the Bible for himself, he was comforted to learn that God does care about human suffering, and that God promises to end all causes of sorrow on this earth. He was baptized in 1972 as one of Jehovah’s Witnesses and was a member of the Middlebury Congregation. For the rest of his life, he made time to study the Bible and share what he had learned with others.

Services will be held at the Kingdom Hall of Jehovah’s Witnesses at 28 Dow Farm Lane in Middlebury, Vt. on Sunday, July 10, at noon with an additional remote tie-in to the service at Mary Hogan School, 210 Mary Hogan Drive, Middlebury. Following the service, please join us for food and a time for sharing memories of Jim’s life, well lived, at Mary Hogan between 1 and 4 p.m.

Arrangements are under the direction of Stephen C. Gregory and Son of South Burlington. Online condolences and opportunities to share memories of Jim are available at: www.gregorycremation.com.◊