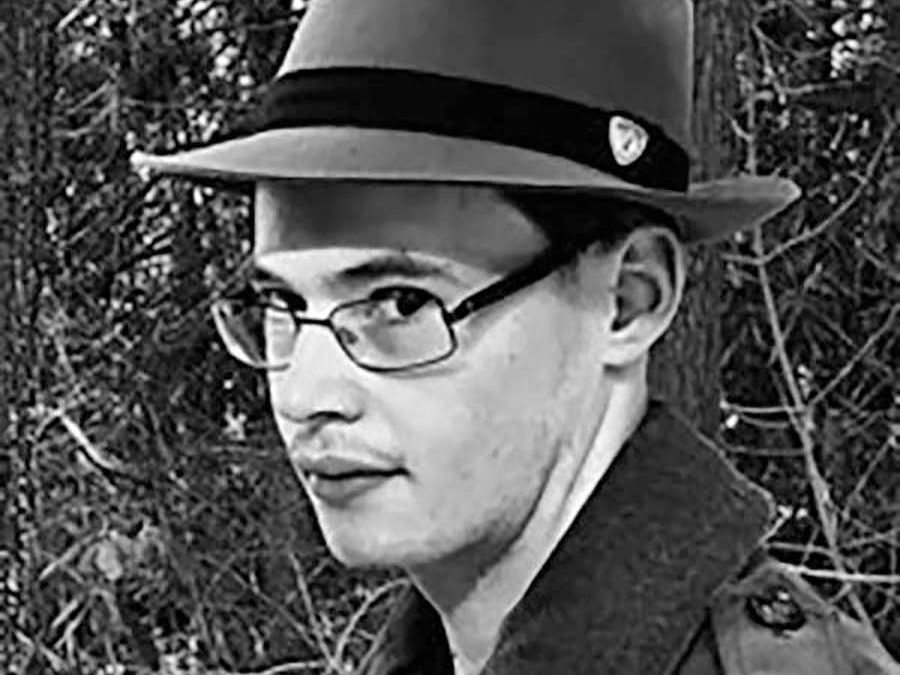 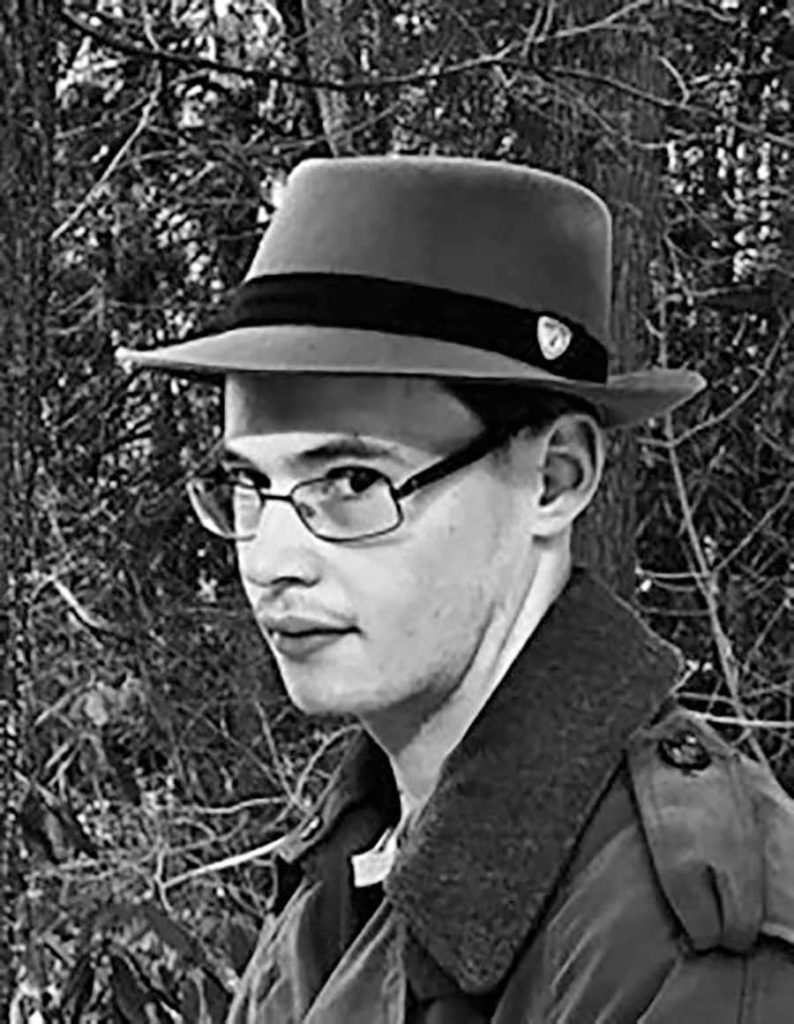 Throughout my childhood, I’ve displayed a considerable knack for storytelling, especially through writing. Roughly around 11th grade, however, I realized that my approach was less literary than cinematic. Also, I figured out that if I wrote a novel that was subsequently adapted into a film, many details would have to be omitted to reduce the story to feature length, which usually ranges from an hour and a quarter to three hours. Thus, I decided I’d rather be a screenwriter than a novelist. Of course, the film doesn’t follow the screenplay precisely, but since the screenplay is already feature length, fewer details are lost in adaptation.

Of all the internship positions offered through Mansfield Hall this summer, the opportunity to write some film reviews for the Addison Independent felt the most relevant to me and my interests in writing screenplays. Mansfield Hall is a transition program where I’ve been learning the ropes of independent living during my freshman and sophomore years at the University of Vermont.

The internship is an exercise in time management, stress regulation, interactions with coworkers, and professional dress and mannerisms. But that’s not all I’ve been learning here. I’ve written synopses of films without giving away the endings and drawn attention to certain aspects of the production. The kinds of people in a film’s audience heavily depend on the review, so knowing which details critics say the most about is helpful when it comes to maximizing your production’s appeal.

The films I’ve been reviewing (check them out here) aren’t necessarily the kind of stories I’d write myself, but reviewing them has given me a better sense of which elements of a film are its selling points, regardless of genre. James Agee, (“African Queen” and “Night of the Hunter”) Francois Truffaut, (“Psycho”) Peter Bogdanovich (“Nightwalkers”) and Paul Shrader (“Taxi Driver”) are just a few screenwriters that started out as film critics. I wouldn’t be surprised if they too used lessons they learned as film critics.