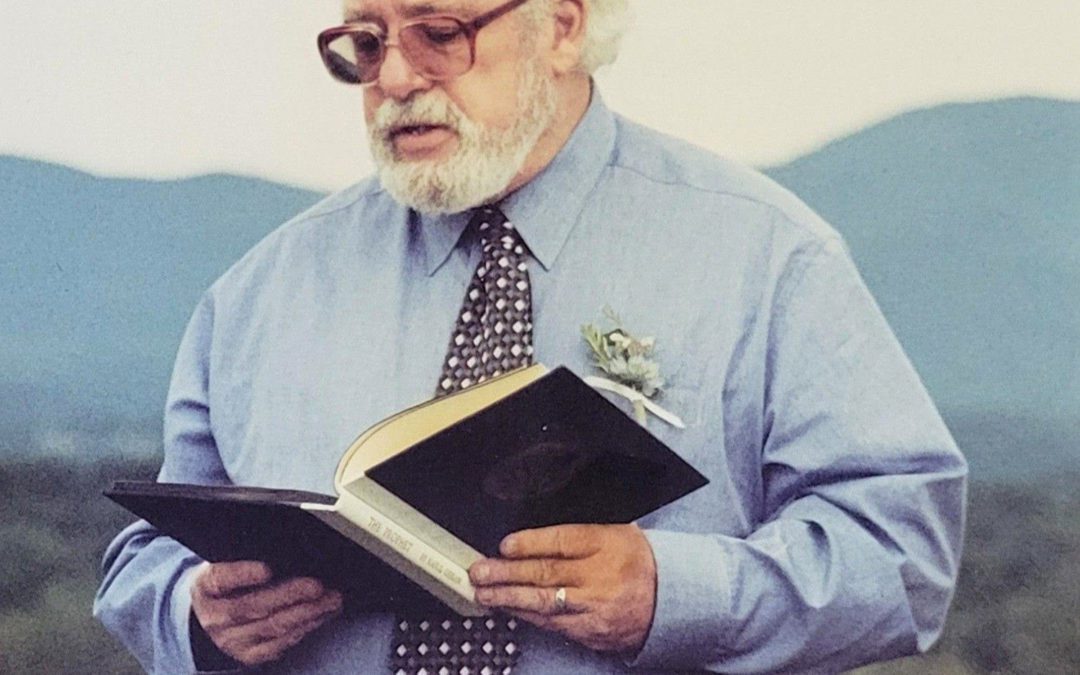 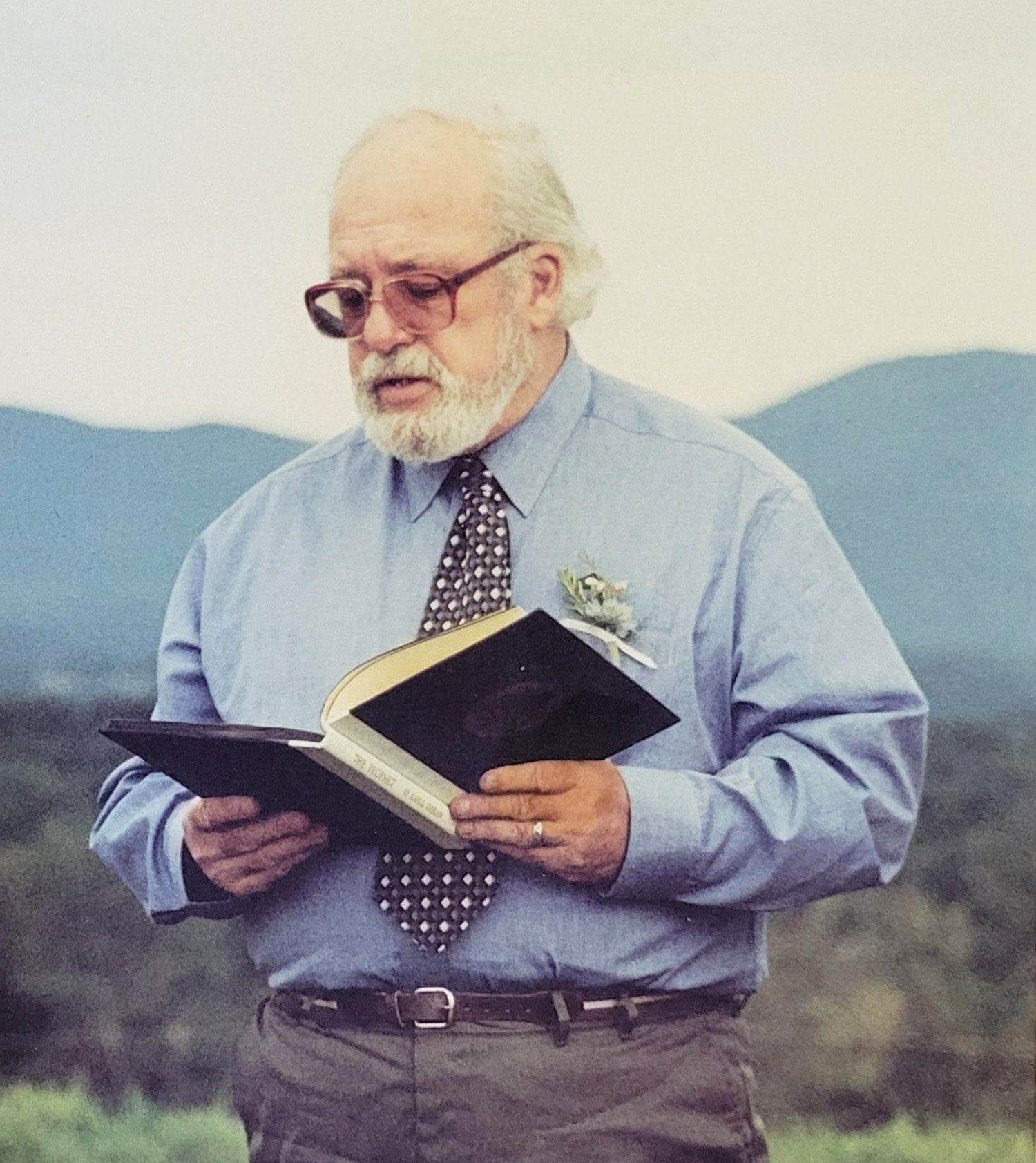 CORNWALL — David Hopkinson, 77, of Cornwall, died on Monday, May 9, 2022, at his home. His wife Karan Stefanski was by his side. He was born in Beverly, Mass., on June 26, 1944, son of Marilyn Miller Hopkinson and Victor Hopkinson.

Dave was educated in Beverly public schools before attending West Virginia Wesleyan College, where he earned a Bachelor’s Degree in Education Sciences in 1968. His career as a teacher began as a secondary school Physical Education instructor, leading him to pursue a graduate degree in education at Keene State College. Under the guidance of professor Keith “KV” King, Dave explored emerging connections between education and experiential learning and was an early participant in Outward Bound courses in New England.

In 1974, Dave was hired to implement and direct Project Challenge at Green Mountain Union High School in Chester, Vt. During his tenure as director of Project Challenge, he influenced the lives of hundreds of young people, challenging students to think in new ways and take responsibility for their own learning.

Dave served as a teacher, mentor, and educator in a variety of capacities for many years. Whether teaching in Middlebury Union High School’s Alternative Education program, as Head Counselor at William Lawrence Camp in Tuftonboro, N.H., or as Director of Silver Towers Camp in Ripton, Vt., Dave’s genuine approach and witty personality had a lasting impact on the lives of those he worked with.