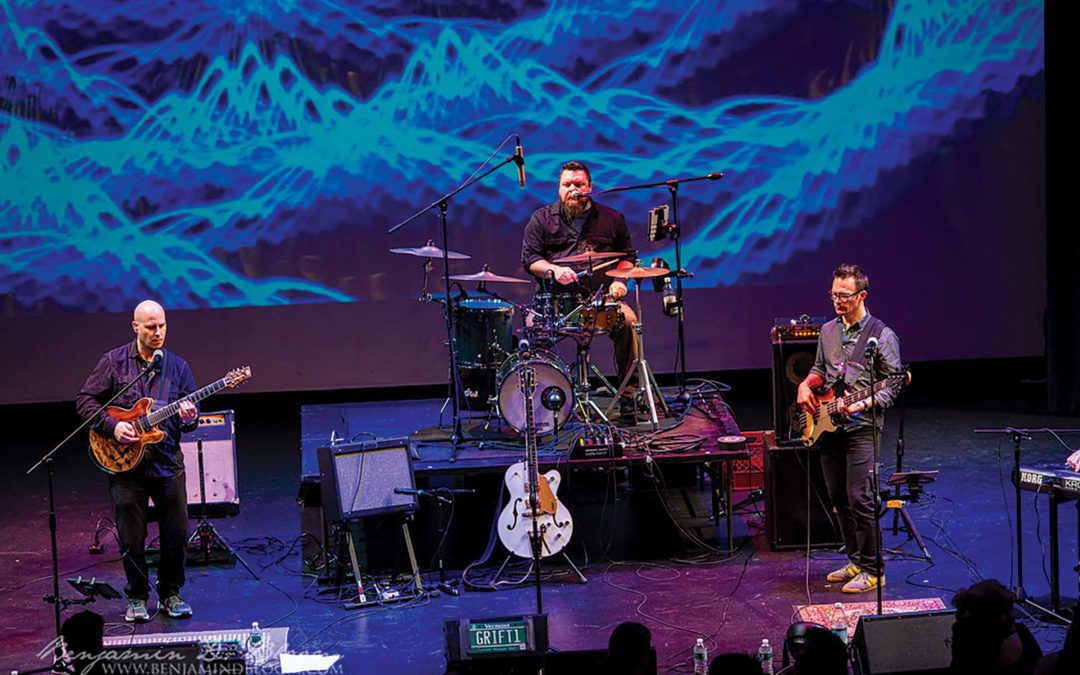 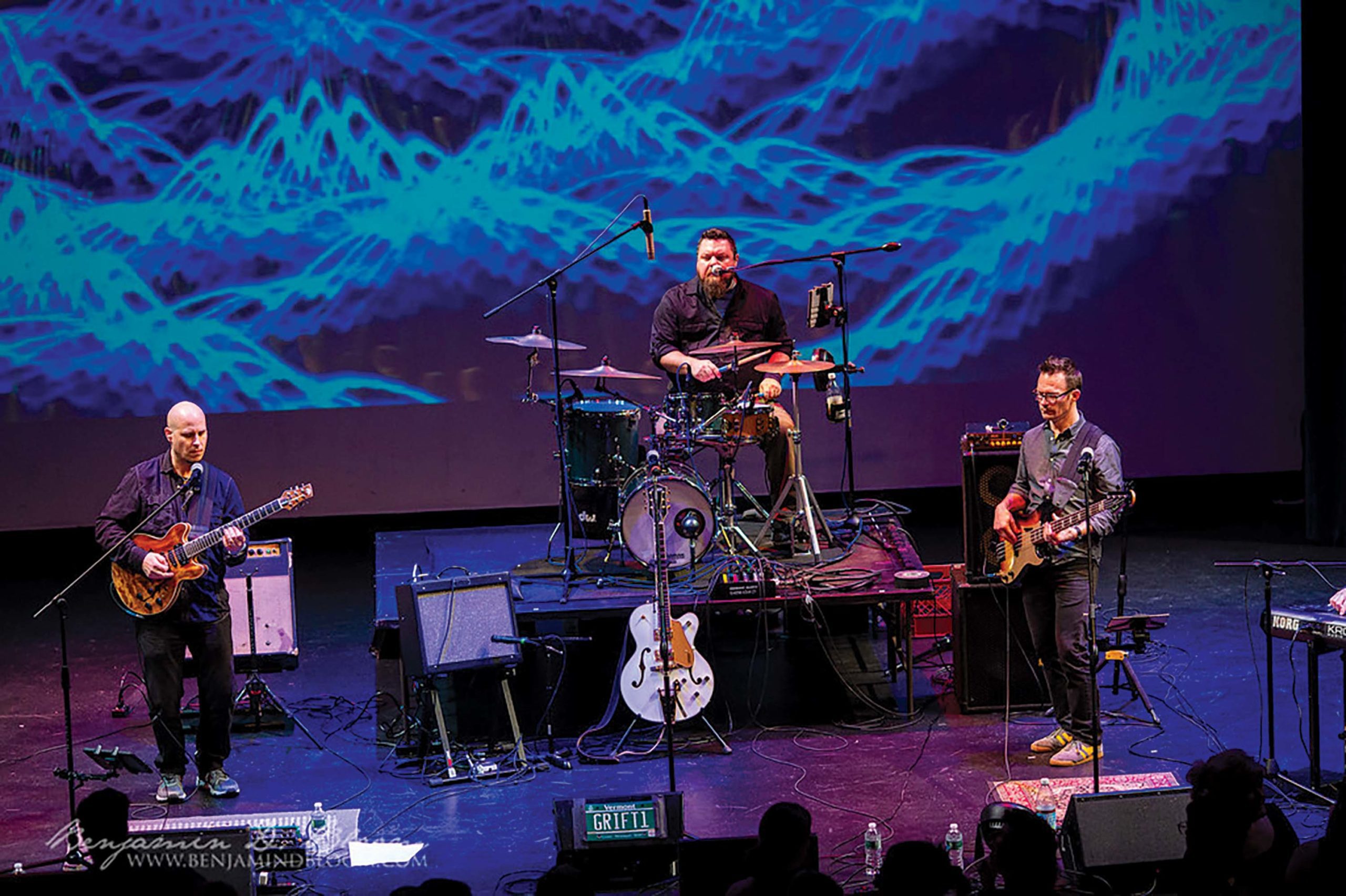 How does The Grift celebrate 23 years as a band? With G23, a two-night rock extravaganza with some very special guests. Two sets each night. No song played twice. It’s a dazzling music and light show you won’t want to miss. Produced by Anders Entertainment Group, The Grift will perform Friday, May 13 and Saturday, May 14, at 7 p.m. on the Town Hall Theater stage in Middlebury.

Adding to the festivities, THT will feature savory and sweet food trucks, starting at 5 p.m. on both evenings. The Screamin’ Eagle, The Rollin’ Rooster, and Evolution Kitchen’s Dairy Fairy ice cream will join the fun. The event also features the band’s favorite beer, Lawson’s Finest Liquids, as well as a selection of wine, hard cider and non-alcoholic beverages.

Tickets are $39/all ages. A portion of proceeds will benefit The Giving Fridge on May 13 and the Middlebury Community Music Center on May 14. 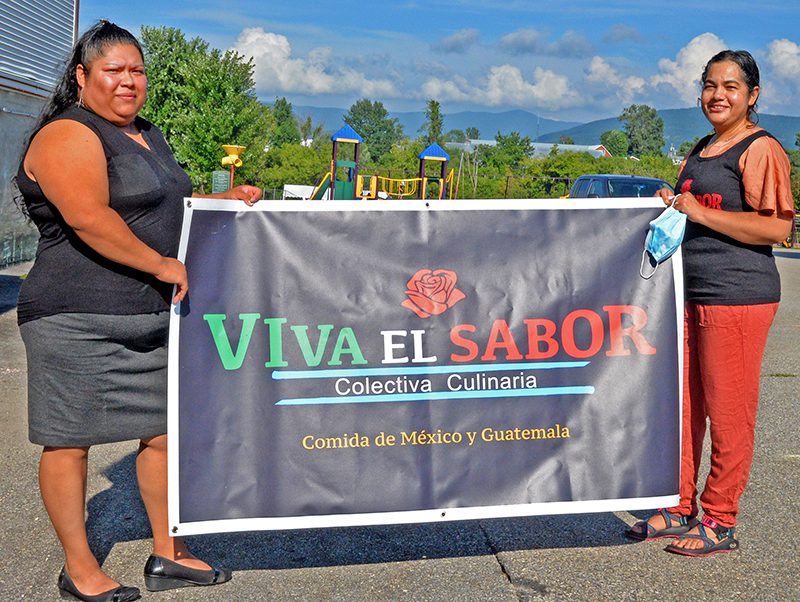 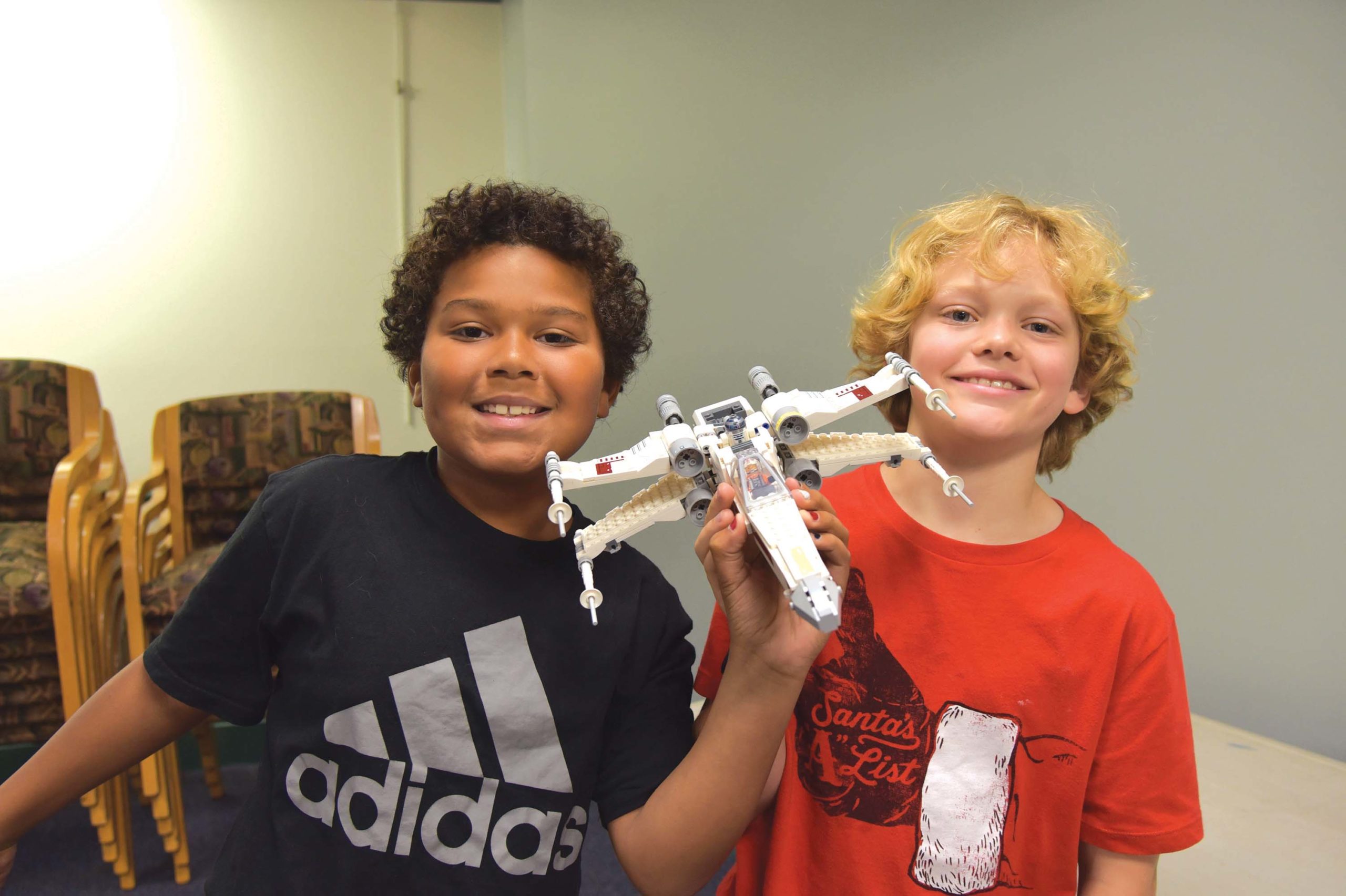 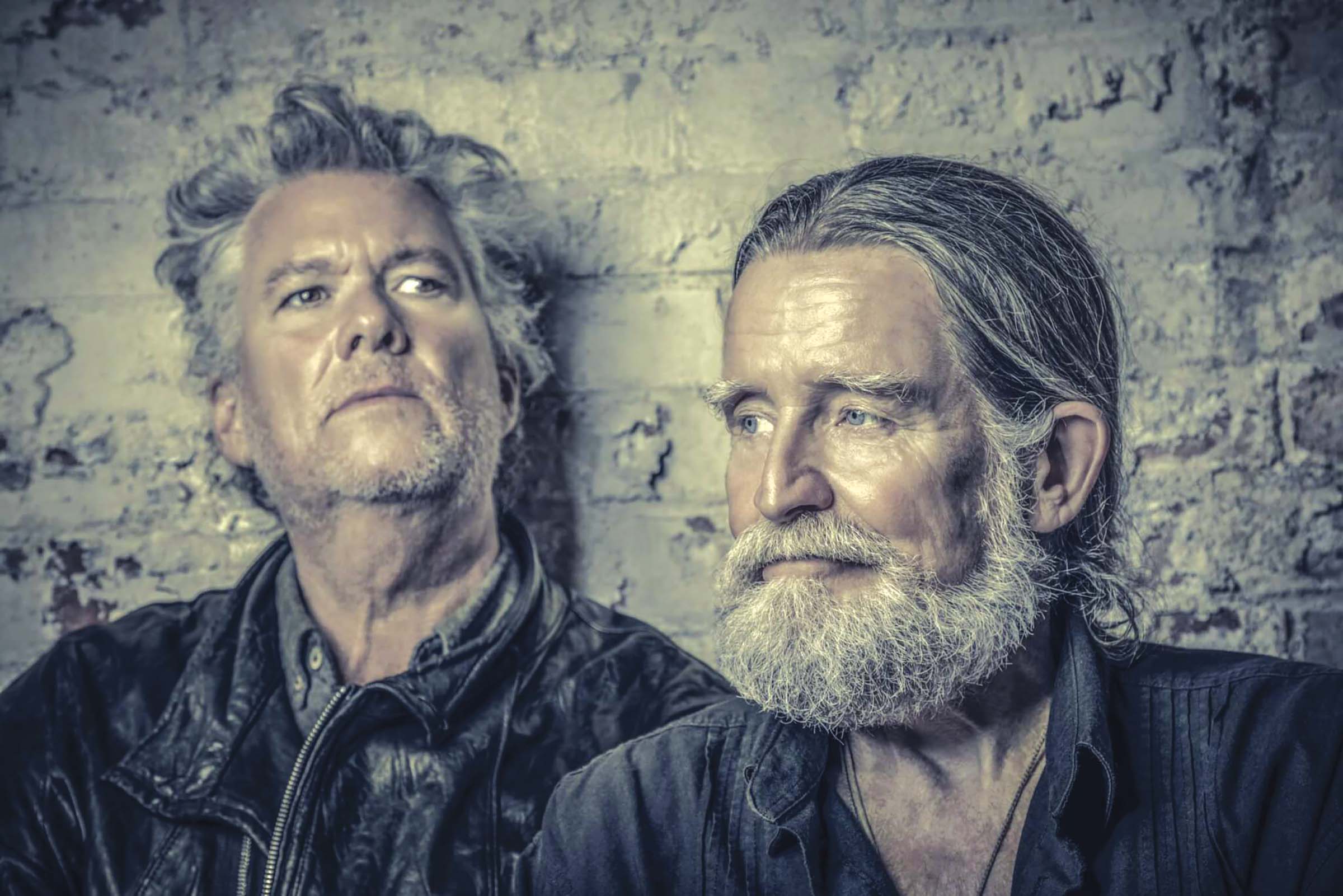