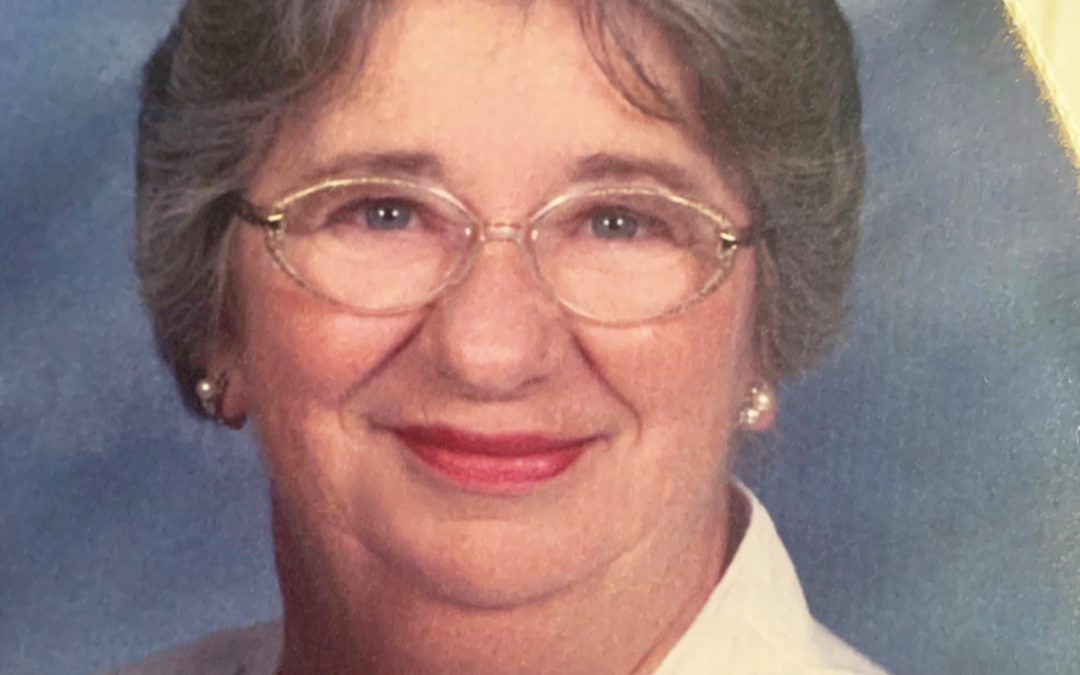 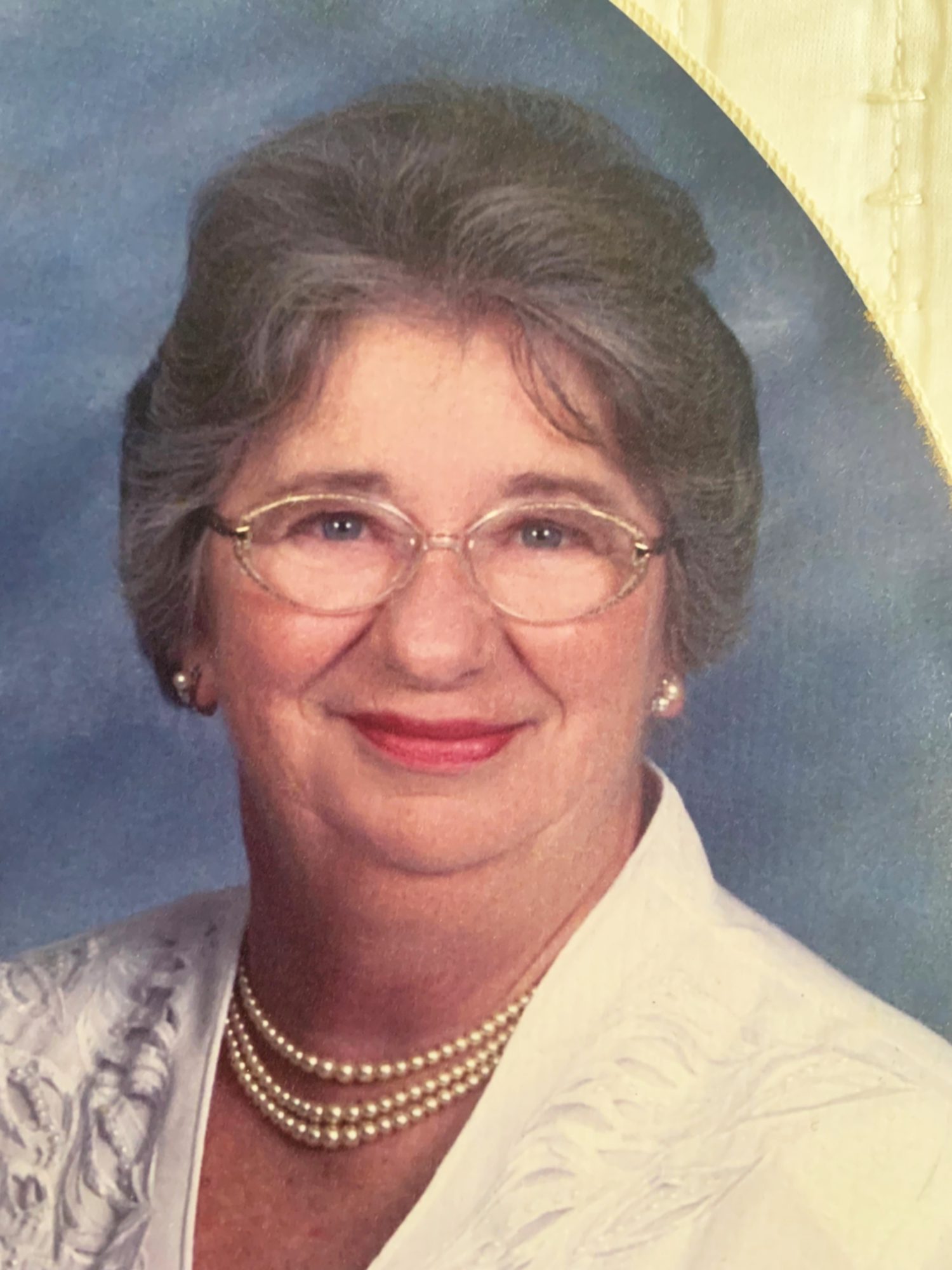 SHELBURNE — Gwendolyn C Haldeman, “Gwen,” passed away peacefully on Saturday, April 30, in her residence at The Arbors at Shelburne Memory Care Center.

She is survived by her beloved husband of 66 years, Gordon K. Haldeman, and their son, Mark G. Haldeman, of South Burlington, Vt.

In addition to being a devoted wife and mother, Gwen enjoyed crafts, flowers, traveling and the company of friends. She was a member of the Addison Community Baptist Church.◊