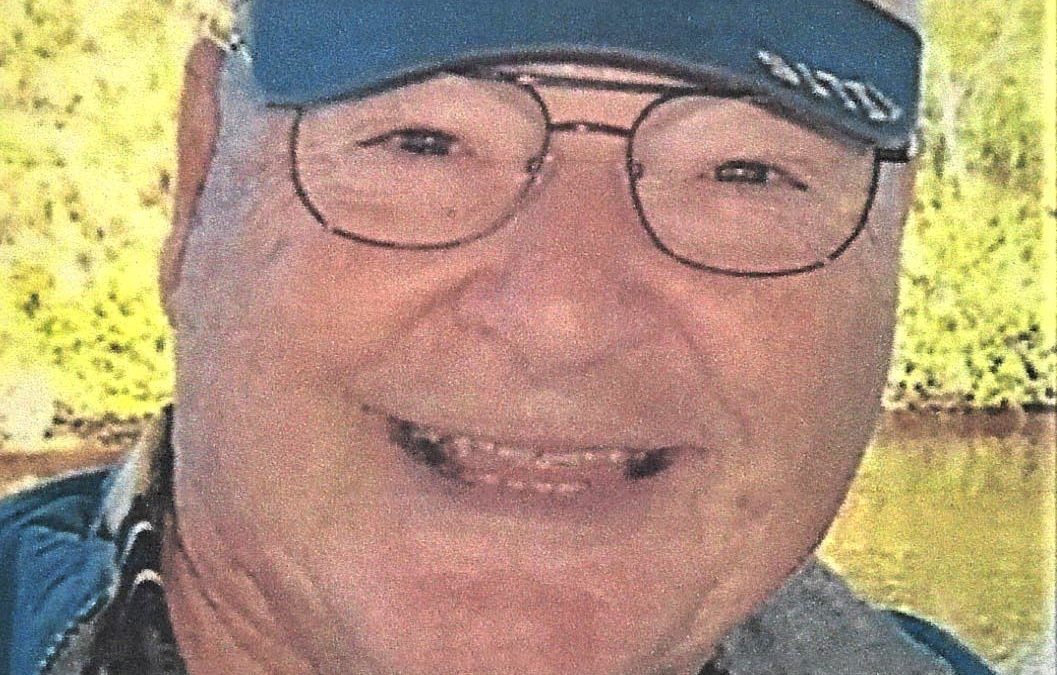 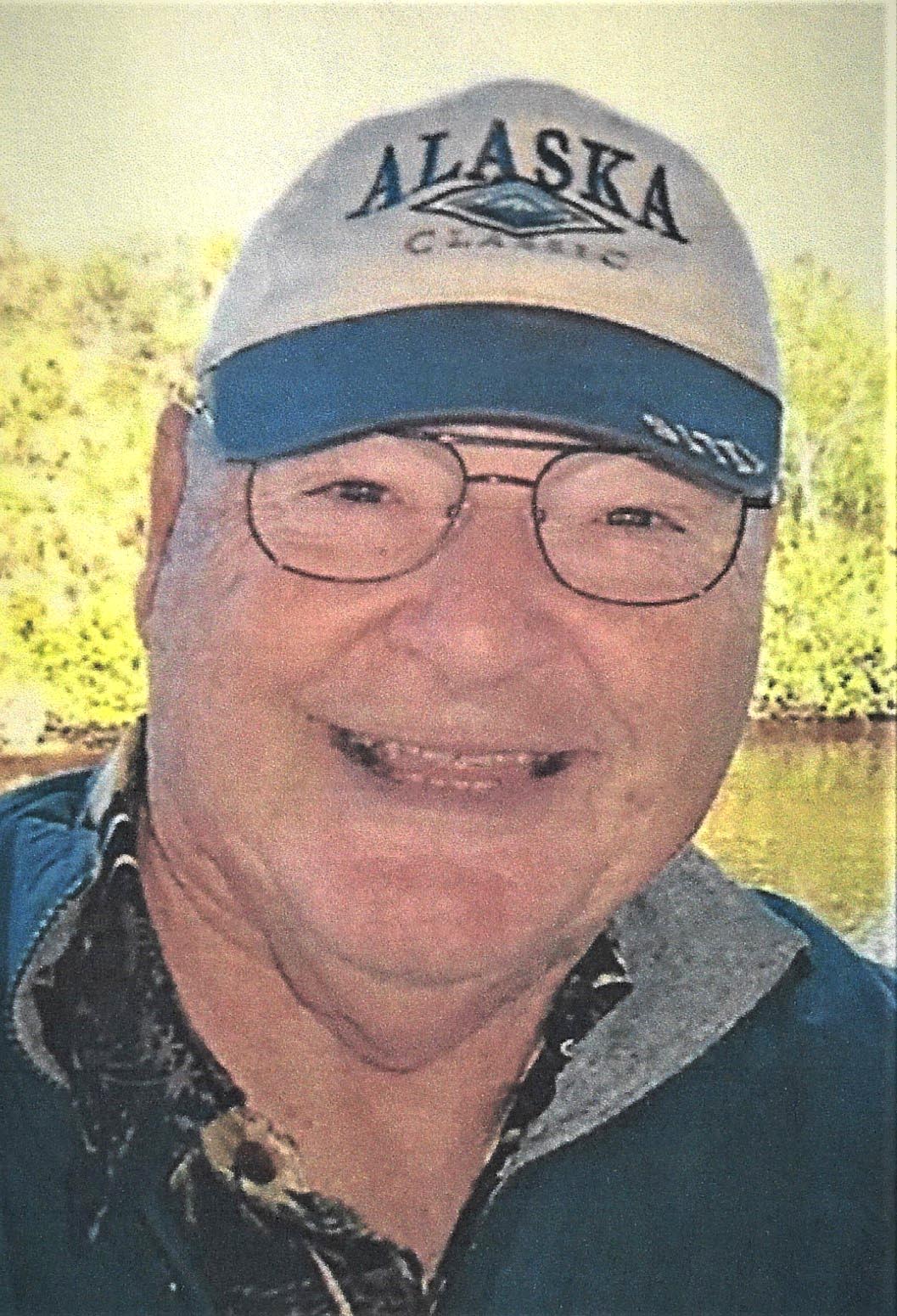 LEICESTER — Frank Leffler, 80, passed away on March 21, 2022. He was in Sarasota Memorial Hospital in Sarasota, Fla. He was there with his son Steve and wife Gerry.

Frank was born in Watervliet, N. Y., on July 2, 1941, the son of Frances and Frank Leffler. He was raised there with

In 1960, he went into the U.S. Navy and was assigned to the U.S.S. Wasp aircraft carrier, serving as a jet engine mechanic. In 1964, he went to work for Pratt and Whitney Aircraft in East Hartford, Conn. While living in Connecticut, three sons were born, Stephen, Brian and Michael.

In 1971, the Lefflers moved to Leicester, Vermont, and bought the General Store on Route 7. He loved the people of the town and they all loved him back.

In 1982, he went to work at Nexus Custom in Brandon, Vermont, for 12 years and then onto Northlands Job Corp as maintenance superintendent for 15 years. He retired in 2009 and traveled between Grand Isle, Vermont for the summer and Arcadia, Fla., for the winter.

He was so proud of his sons. Stephen and his wife Robyn (Bird) reside in Hinesburg. Brian and his wife Colleen (McDonough) reside in Williston. Michael resides in Hollywood, Calif. His four grandchildren, Zachary, Emily, Mitchell and Anna, and one new great-grandchild, Ruth, were loved so much by “Papa Frank.”

A couple of special friends, Stan and Sharon Stark and Glenda and Garry Gazoukas are like family and were always there when we needed them.

A special thank you to all doctors and nurses at Sarasota Memorial Hospital.

Thank you for all the cards, flowers, meals, and love during the 28 days that Frank was in the hospital. The family would also like to thank all of the neighbors in Arcadia Village and Little Willies. A special thank you to Kathy Lake, Sue and John, Chuck and Kim, and Ardie from AVCC.

A gathering in celebration of his life will be held at a later date, time, and location this June in Brandon. A private graveside committal service and burial, with military honors, will take place in the Vermont Veterans Memorial Cemetery in Randolph.

Miller & Ketcham Funeral Home in Brandon is in charge of arrangements.◊