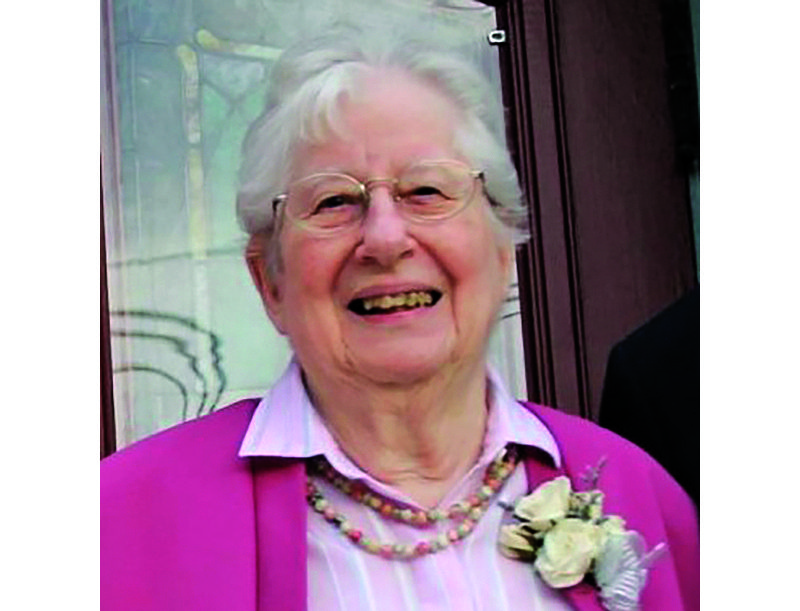 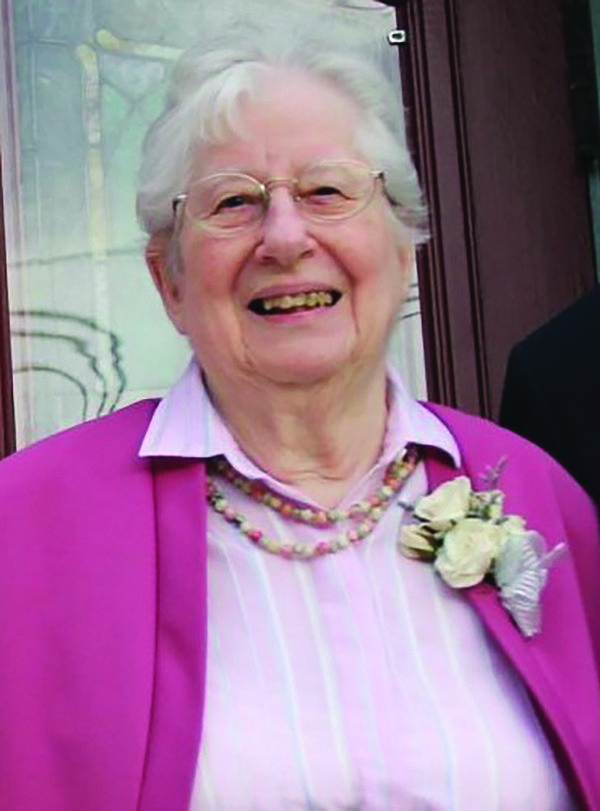 Beth was engaged on July 27, 1950, to the love of her life, Roy Wilkinson, just before he left for Korea; they were married shortly after his return in October 1951. From October 1951 to August 1966, Roy and Beth lived many places courtesy of the USMC: Boston; Miami and Opa Locka, Fla.; Albany, Ga.; Camp Lejeune and Cherry Point, N.C.; and, Newport, R.I. As the USMC doesn’t take dependents overseas, Beth and children lived in Vermont the two times Roy had 16-month overseas tours. The years spent moving around, Beth volunteered in her churches, Girl Scouts, and the schools, plus carpooling.

When Roy retired from the Marine Corps in 1966, they moved their family back to Vermont. Beth did office work at Middlebury College, retiring in 1994. From close friendships with many Middlebury students, Beth and Roy learned a lot about the United States and some foreign cultures without leaving home.

Beth’s faith has always been a priority in her life. Active in church, community and enjoying her family were very important to her. Other interests included: friends (email was great!), travel (including Amtrak trips), computers, research, cross-stitch, crossword puzzles, photography, genealogy and reading.

Beth is survived by her two sons, Alan (Deb) and Barry (Barb), son-in-law Ron Dubuque, sister Veontha, and two brothers, George (Liz) and Melvin (Darla). She was blessed by her eight grandchildren and 16 great-grandchildren. Beth was predeceased by her daughter Wendy; her husband of 68 years, Roy; her brother-in-law Stanley Modeen; and her father and mother.

A Memorial Service will be held at Memorial Baptist Church in Middlebury on Sunday, April 10, at 1 p.m., with a reception immediately following in the Fellowship Hall. Beth will be buried at Prospect Cemetery in East Middlebury. In lieu of flowers, donations can be made to Memorial Baptist Church. To send online condolences to her family please visit www.brownmcclayfuneralhomes.com. ◊