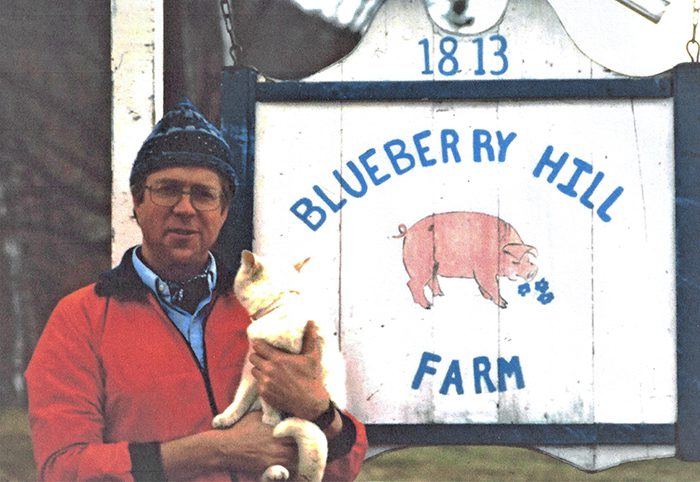 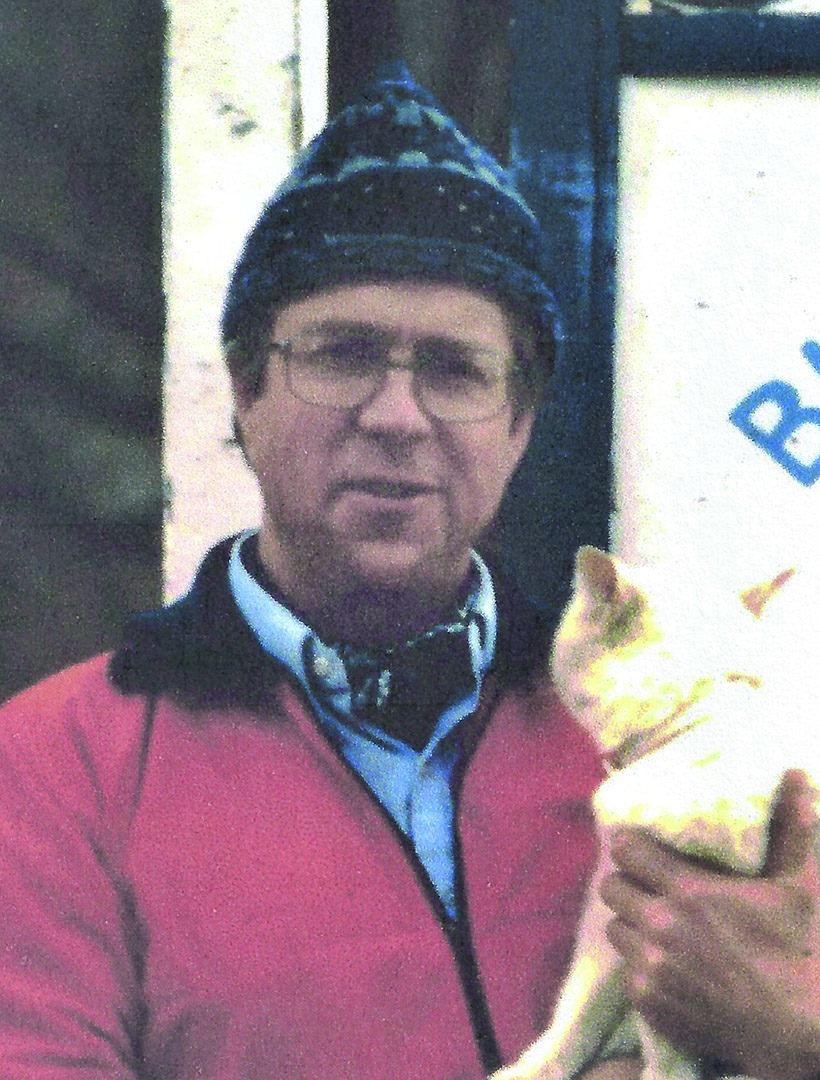 GOSHEN — Anthony Morell “Tony” Clark passed away Saturday, March 26, 2022, peacefully with family at his side. He was born in Wales, United Kingdom, on March 21, 1944. The son of James and Mary (Bevir) Clark, he grew up largely in Bordeaux, France, and received his education on Jersey in the Channel Islands.

He owned and operated Blueberry Hill Inn & XC Ski Center for over 50 years, buying it in 1971. Over those years, he befriended countless guests and visitors, sharing stories over the delicious and creative meals that he helped create.

He also worked to build and maintain a network of more than 35 kilometers of cross-country skiing and hiking trails. These trails were the site of ski races like the “Great American Ski Race,” running races such as the “Goshen Gallop” (now in its 44th year), as well the place where many children and, in some cases, future Olympians learned to ski.

Tony worked with the Moosalamoo Association and the U.S. Forest Service to achieve a Moosalamoo National Recreation Area designation for the region, a unique designation that will protect recreation opportunities in the region for generations to come.

A celebration of Tony’s life will take place on Sunday, April 24, at the Blueberry Hill Inn in Goshen, beginning at 11:30 a.m. Please visit blueberryhillinn.com/tony for more information.

Memorial gifts in lieu of flowers may be made in his memory to the Blueberry Hill Outdoor Center or the Moosalamoo Association, two nonprofits dedicated to conserving the trails, bridges and woods that Tony dedicated much of his life to.

Miller & Ketcham Funeral Home in Brandon is assisting the family with arrangements.  ◊