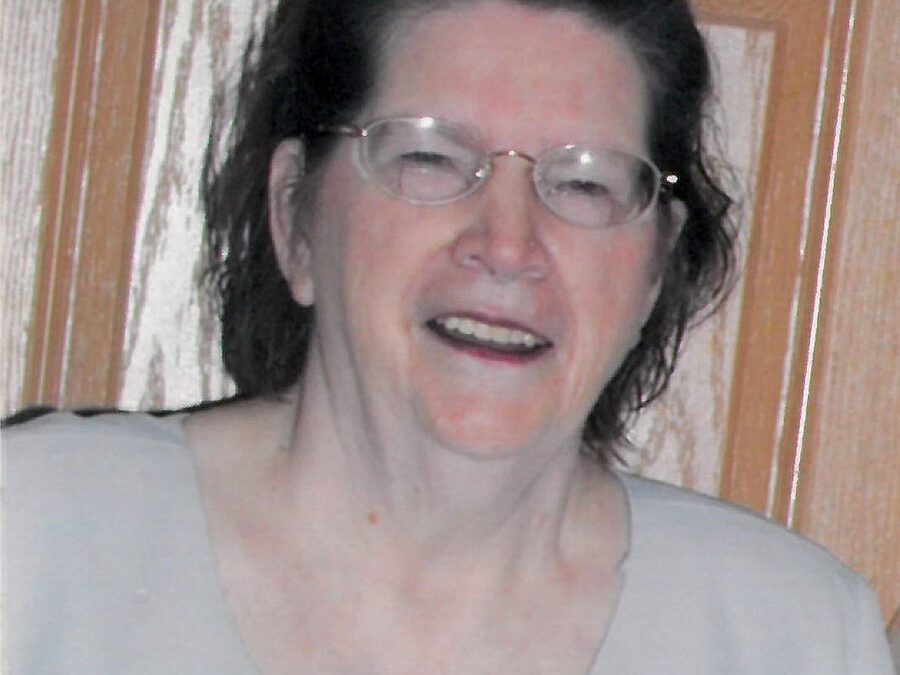 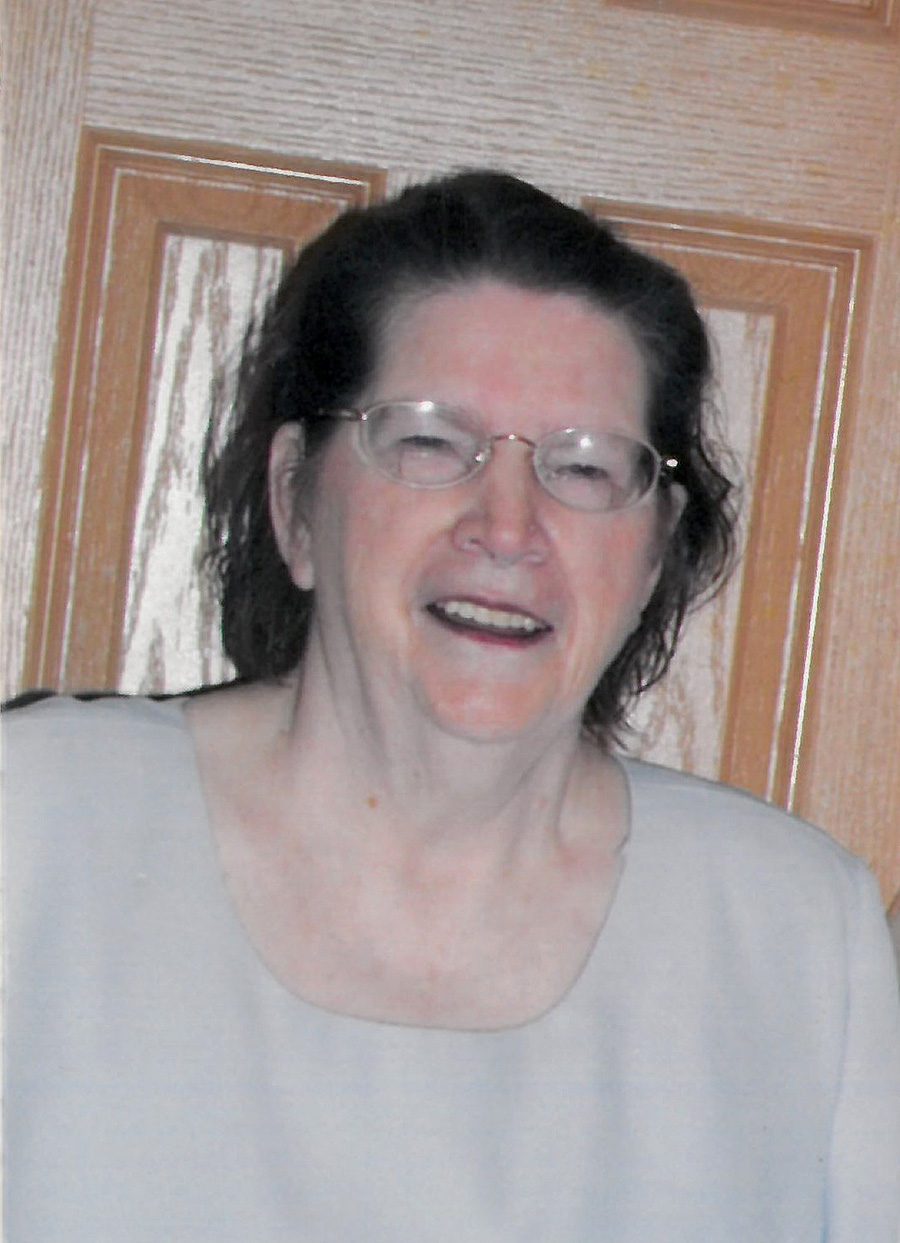 She was born Dec. 2, 1934, in Albany, Vt., the daughter of Thomas and Mary (Mullaney) Durkin. She married her husband, Calvin Boyer, at St. Ambrose Catholic Church in Bristol in 1969.

Mary was a member of the American Legion Auxiliary in Middlebury. She was an avid bingo player and baker, and enjoyed spending time with family and friends.

She is survived by her daughter, Christine Mayer (Phil); sisters-in-law, Shirley Boyer, Pearl Boyer, and Marge Boyer; and numerous nieces, nephews, and cousins. She was predeceased by her parents; by her husband, Calvin on Aug. 21, 1979; and by her ten siblings: Martin, Fred, Francis, Edward, Robert, Nellie, Catherine, Julie, Thomas, and James.

Visiting hours will be held on Thursday, March 17, from 4 to 6 p.m., at Sanderson-Ducharme Funeral Home at 117 South Main Street in Middlebury. A Mass of Christian burial will be held on Friday, March 18, at 10 a.m., at St. Mary’s Catholic Church in Middlebury with the Rev. Luke Austin as celebrant. Burial will occur at a later date at Mountain View Cemetery in Orwell. The family requests that all who attend wear a mask.

Arrangements are under the direction of Sanderson-Ducharme Funeral Home. On-line condolences at www.sandersonfuneralservice.com.◊